Since their release of their video for Deutschland, Rammstein has been stealthily uploading small under one minute clips of the riffs for every song on their upcoming album. One in particular was for a song called Radio, whose excellent, aggressive riff made me immediately wonder, “What the fuck was that?” 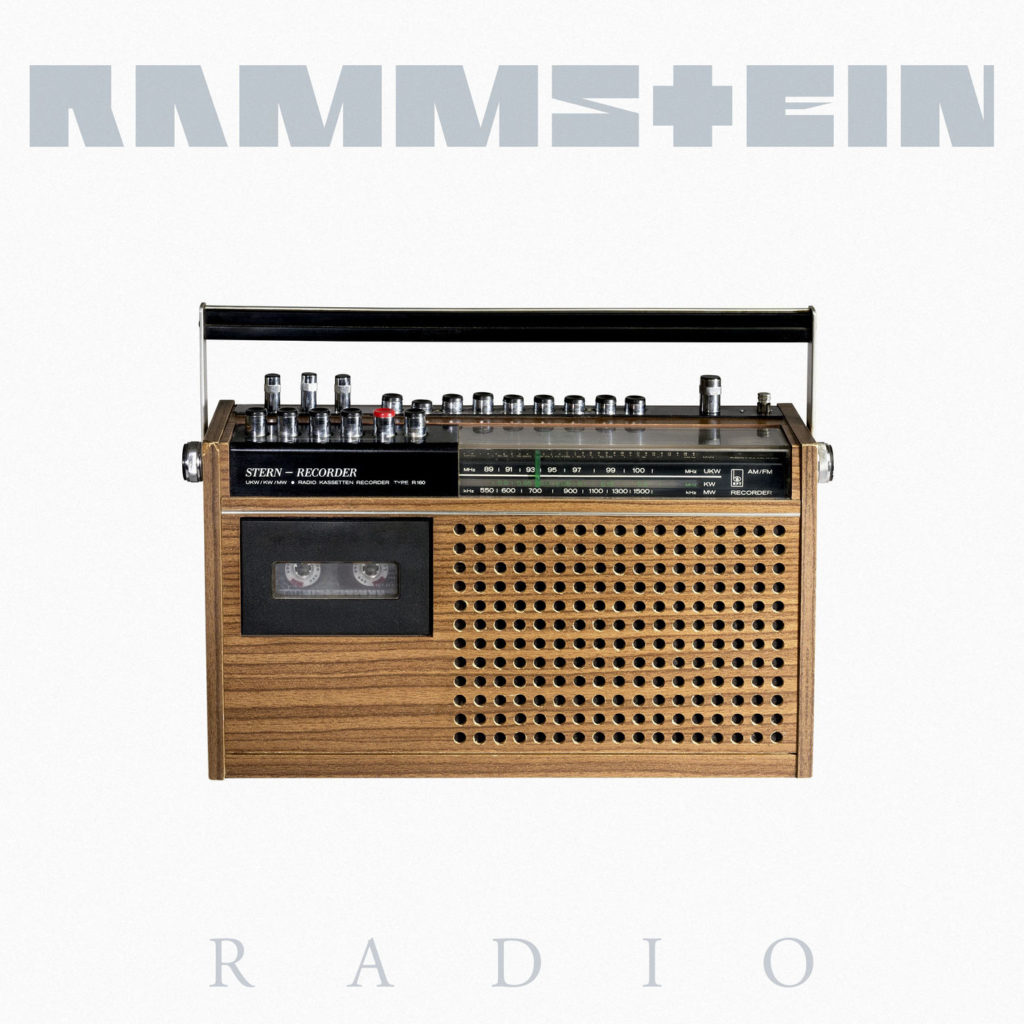 Fortunately, Radio was the next music video to be released, and the rest of the song proper, as well as the video gimmick itself, were just as good as the original sample riff and built on it extremely well. 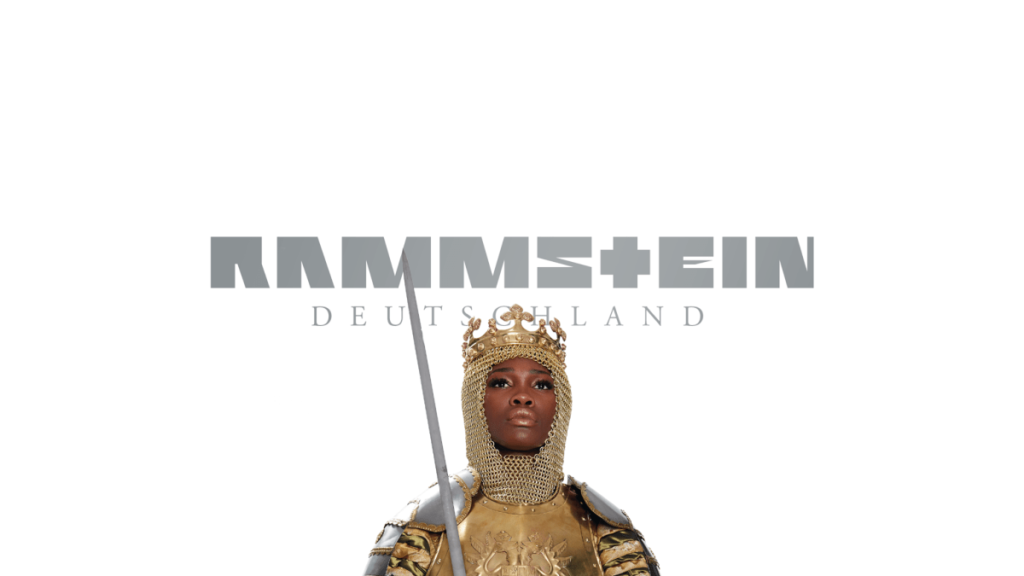 While Deutschland was super high-concept and massive in scope, Radio focuses in on a black and white East Berlin, and a small performance studio within a radio station that calls to mind broadcasts of the Ed Sullivan show. Honestly every video they do with a staged performance aspect just reminds me that I haven’t been able to see them live in years, which gently pisses me off, but I digress.

In general, the song consistently references the counterculture of East Berlin in the 1980s is also showcased throughout by Till’s fantastic makeup with the most pristinely-pointed black lipstick I’ve ever seen, as well as a synth style keyboard that reminds me more of bands like And One and Kraftwerk than it does any sort of industrial heavy metal. The dancy, boppy undertones should probably clash against the heavy guitars, but they blend well and I was often torn between wanting to headbang or dance around like a club kid.

Lyrically, the song deals with both a love for music and the time when people would huddle around radios for news, music, entertainment, etc. as well as the heavy cultural censorship of East Germany with references to forbidden foreign music and people listening to their radios in secret, silently reveling in their enjoyment of their controversial media. The video combines both well, with military officers ripping radios out of the hands of listeners in their homes and on the streets, as well as descending upon the radio station where the formal-attired band performs on air. Though, of course, in typical Rammstein fashion the love of the people for their radios is exaggerated to an absurd degree with images like a woman breastfeeding a radio on the street, and another giving a peep show to onlookers while she grinds against her own radio and twists its knobs between her legs. 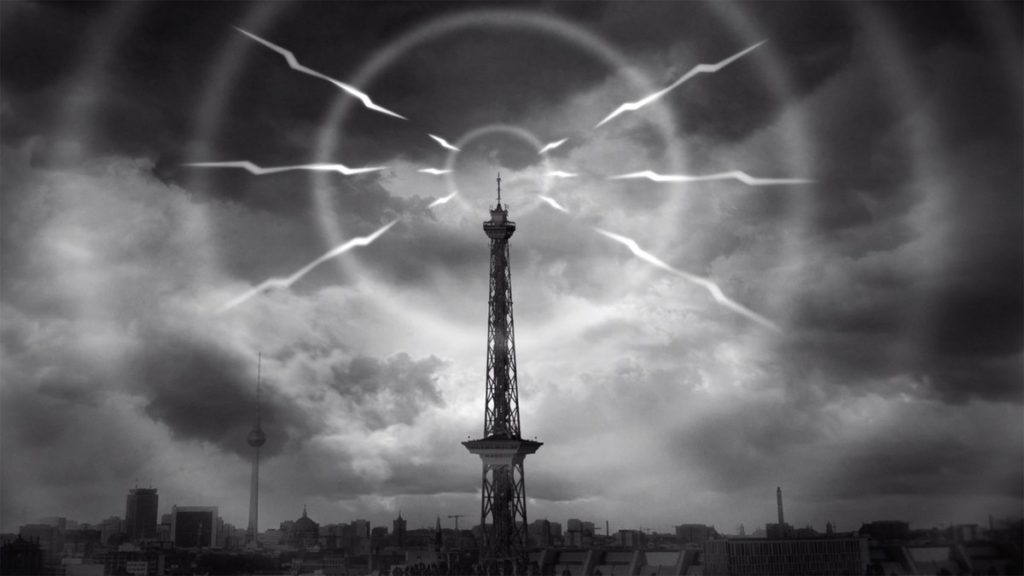 The comedic — though uncanny and a little disturbing — visual montage of sexy radios is intensified by the soldiers finally being overwhelmed by the music and bursting out into a Broadway-style dance number both in and outside of the building, with some pretty fancy high-kicks. After the super-dark and serious tone of their last single, Radio brings a nice contrast in this regard, as well as pulling the power away from one of the most infamous conquering forces in modern history by making them prance around as ridiculously as humanly possible.

Between the visuals and the strongest 1980s German synth-pop keyboard backing I’ve ever heard from Rammstein, this is probably the perfect video one could make out of this song considering the content. It is odd that a band that formed in Soviet-controlled Berlin would take this long to do a piece this fully immersed in the era and vibe they came from/grew up in, but if there was ever a time to do it, an album that as of the first two singles seems to be heavily about Germany proper and the band’s place within/thoughts on their home country, I suppose now is the ideal time 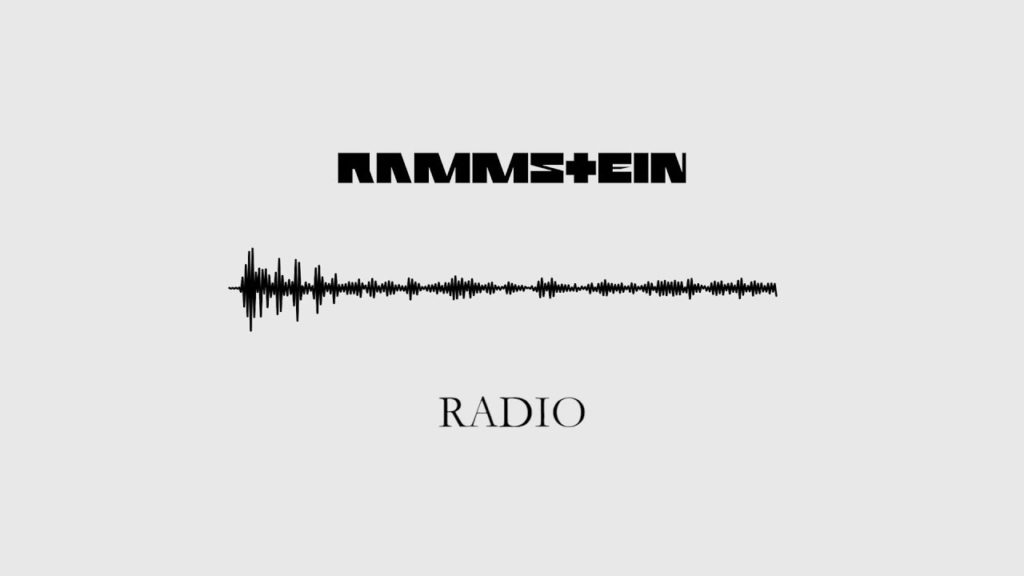