If you’re on our site then the odds are good you know who Charles Band is. If you don’t though, Band created the genre label Empire Pictures in the early 80s so he could start releasing his own films and Wizard Video was the company’s entrance into the then lucrative VHS market. They released titles like I SPIT ON YOUR GRAVE, THE BEAST, VIRGIN AMONG THE LIVING DEAD, FILMGORE, HELLTRAIN, and other classics packaged in the Big-Box format with highly stylized artwork that usually featured a mix of scantily clad ladies with copious amounts of blood and gore. Band just came across a “treasure trove of vintage horror limited-edition VHS boxes.” And beginning on February 12th, you can get a piece of the action. Time to get a head cleaner. Here’s the press release (which also includes a tease for another cool release): 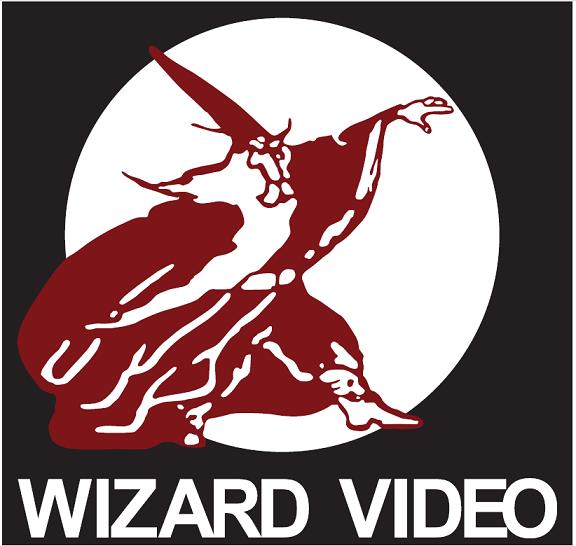 TITLES INCLUDE SUCH HORROR CLASSICS AS: ZOMBIE,
I SPIT ON YOUR GRAVE & HEADLESS EYES

LOS ANGELES, CA, Feb 7, 2013 – Horror legend and home video pioneer Charles Band had been putting off his warehouse cleaning for years. But during a recent overhaul of his extensive collection of collectibles, he unwittingly resurrected a veritable treasure trove of vintage horror limited-edition VHS boxes coveted by horror fans and serious collectors. Starting February 12, fans will be able to purchase these original boxes with authentically duplicated VHS copies inside – at an incredibly reasonable price.

“Back in the 80’s, I thought it would be cool to release these films in the oversize VHS boxes,” explained Band. “In the short term, it was very successful – but by 1982 the trend had run its course and the titles were reduced back to regular VHS dimensions.”

Band started Wizard Video in 1980, and was the first to release horror cult films such as Halloween, Texas Chainsaw Massacre, and I Spit On Your Grave in the early days of home video.

“The kids who remember these oversized packages remember them fondly,” Band continued. “The release of this collection is for them.”

Over a span of 3-4 years, Wizard Video published eighty titles in the large-format boxes. Thirty-five years after the packaging’s popularity died out, Band and his excavation team uncovered the original big VHS boxes of thirty-six of these rare titles in mint condition, between two hundred to four hundred copies per title. Each box will be hand-numbered on the spine and autographed by Charles Band and will include an authentically duplicated VHS copy of the film inside of a clamshell holder. Band estimates that very few of these rare videos are still in print – and no more than 5-10 thousand units were manufactured at the time.

Also found in the collection were original boxes of the first horror video games on the planet, from Wizard Video’s sister company, Wizard Video Games. The Atari 2600 game boxes for Texas Chainsaw Massacre and Halloween will be released TBD 2013 from Full Moon. At the time of release, these titles were deemed too violent for children, and were either banned or sold by request-only, making them an extraordinarily rare find as well.

For all other Full Moon information: www.Fullmoondirect.com

Every month beginning February 12, 4 titles will be on sale at $50/title.

APRIL
I SPIT ON YOUR GRAVE
BLOOD CASTLE
MANDINGA
TORMENTOR