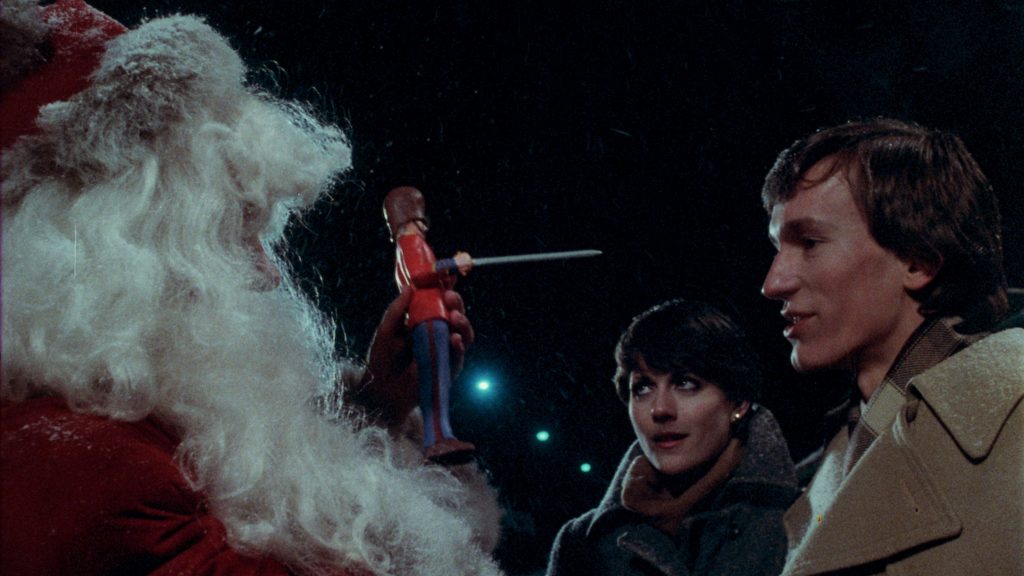 CHRISTMAS EVIL (a.k.a. YOU BETTER WATCH OUT) is arguably the best “killer Santa” movie ever made. Unlike other films in this particular subgenre, writer/director Lewis Jackson took the time to craft a character study of his lonely protagonist (played with a great sense of sadness and childlike love of the Christmas season by Brandon Maggart), making the audience sympathize with this man who will be pushed to the point of murder by the end of the film. 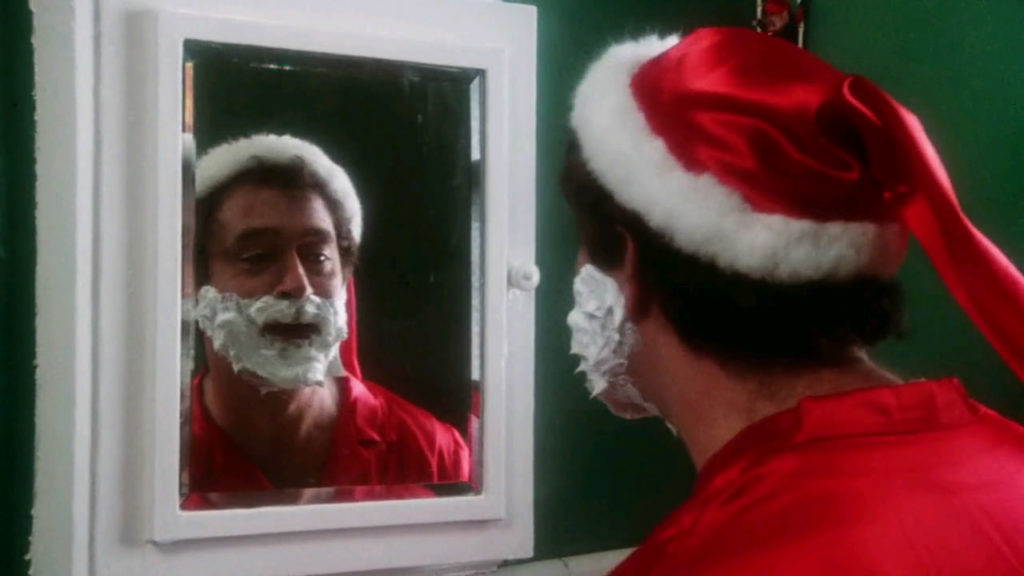 Red Suit Productions is giving this grimy, yet powerful exploitation classic a theatrical re-release that is probably wider than the film’s initial theatrical release in 1980. As of this moment, only the December 23 screening at the New Beverly Cinema in Los Angeles will be from a 35mm print, the other screenings will be the 4K DCP. If you’re looking for a different kind of Christmas film to watch this season, you could do worse than taking in a film described by John Waters as “the greatest Christmas movie ever.”

Here is the full list of theaters and dates where CHRISTMAS EVIL will be playing: 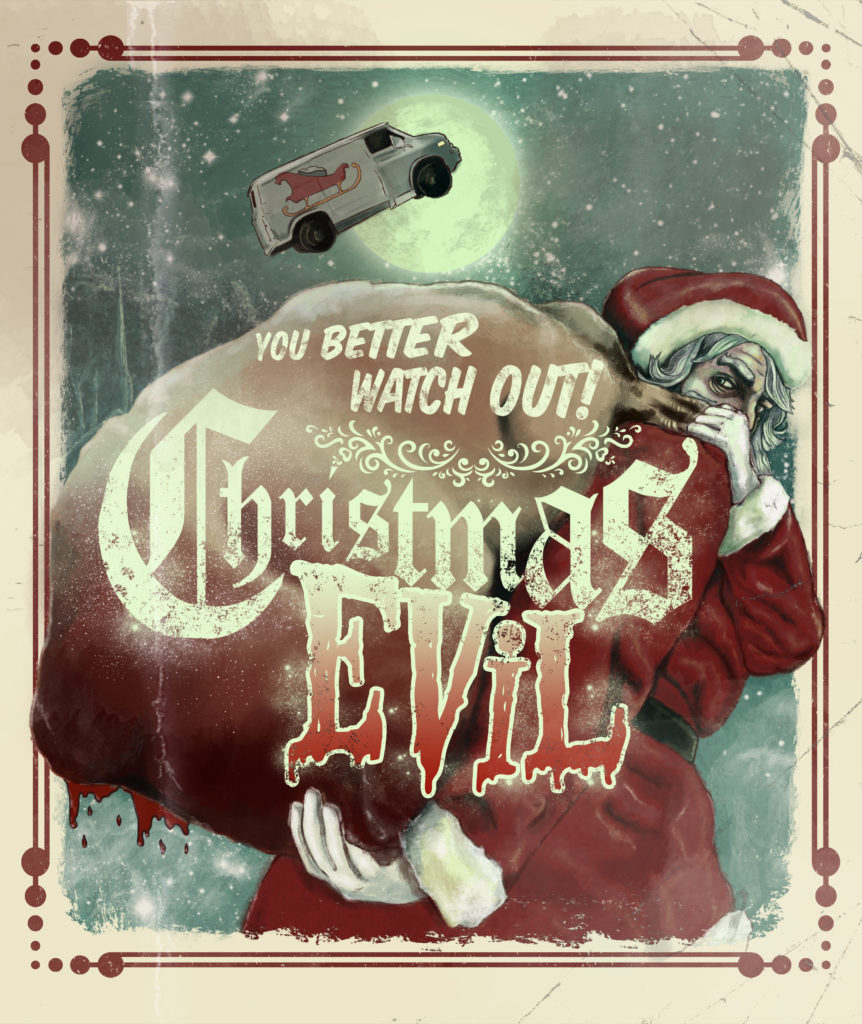