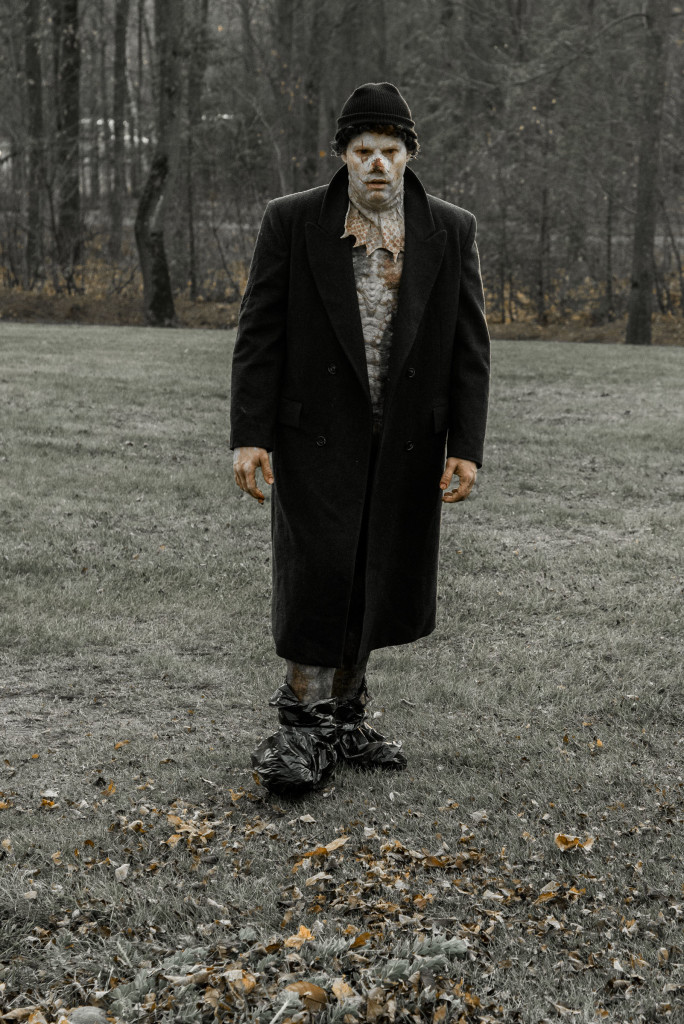 We talked about our anticipation for CLOWN back in April. It’s almost here! Gotta say how promising we find this picture of the title character giving poor Peter Stormare a hard time… 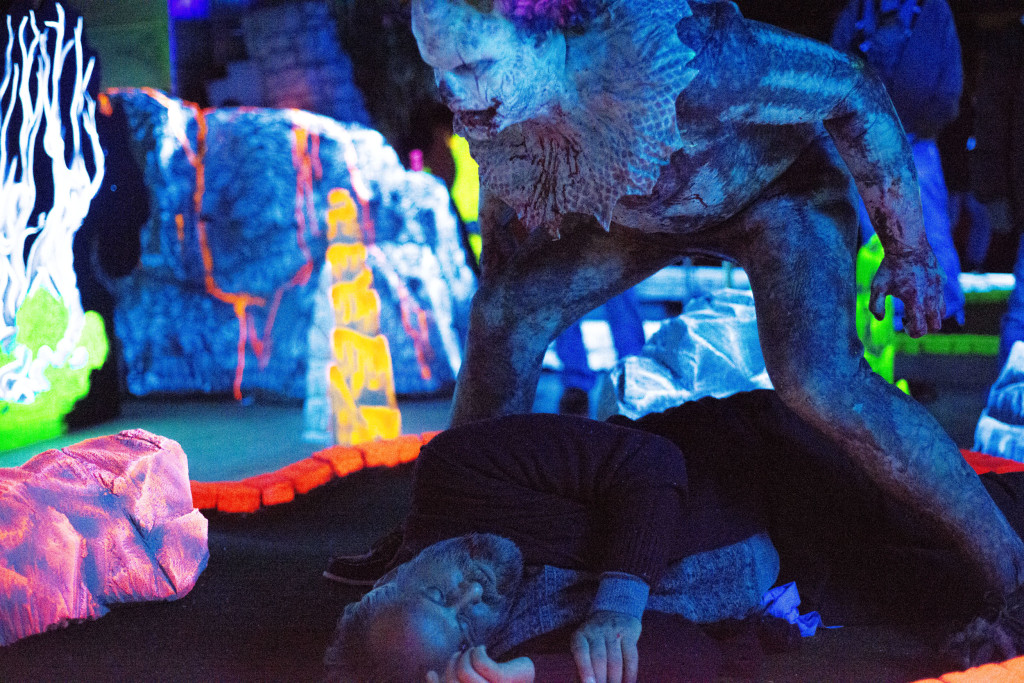 …And for fans of the late, lamented TERRIERS, it sure is nice to see Laura Allen again… 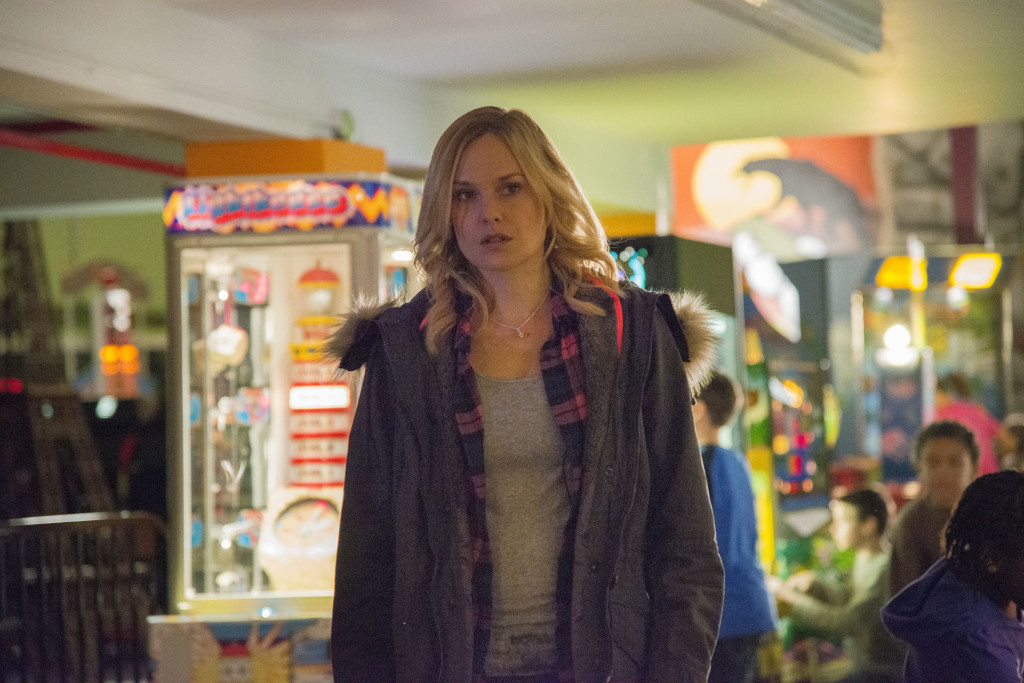 … But the thing that’s going to be most interesting to horror fiends is this preview scene right here, which really you should just watch without any kind of set-up. Go ahead, unless you’re coulrophobic:

CLOWN Arrives In Select Theaters and Available On Demand June 17, 2016 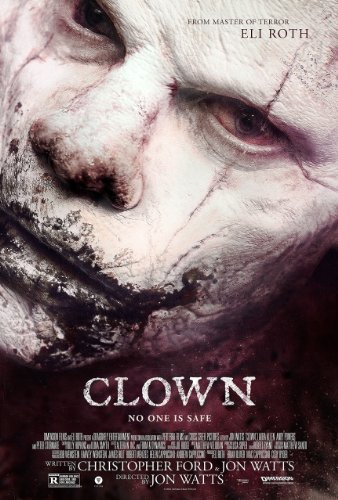 On Blu-ray™ & DVD On August 23, 2016 from Dimension Films and Anchor Bay Entertainment!