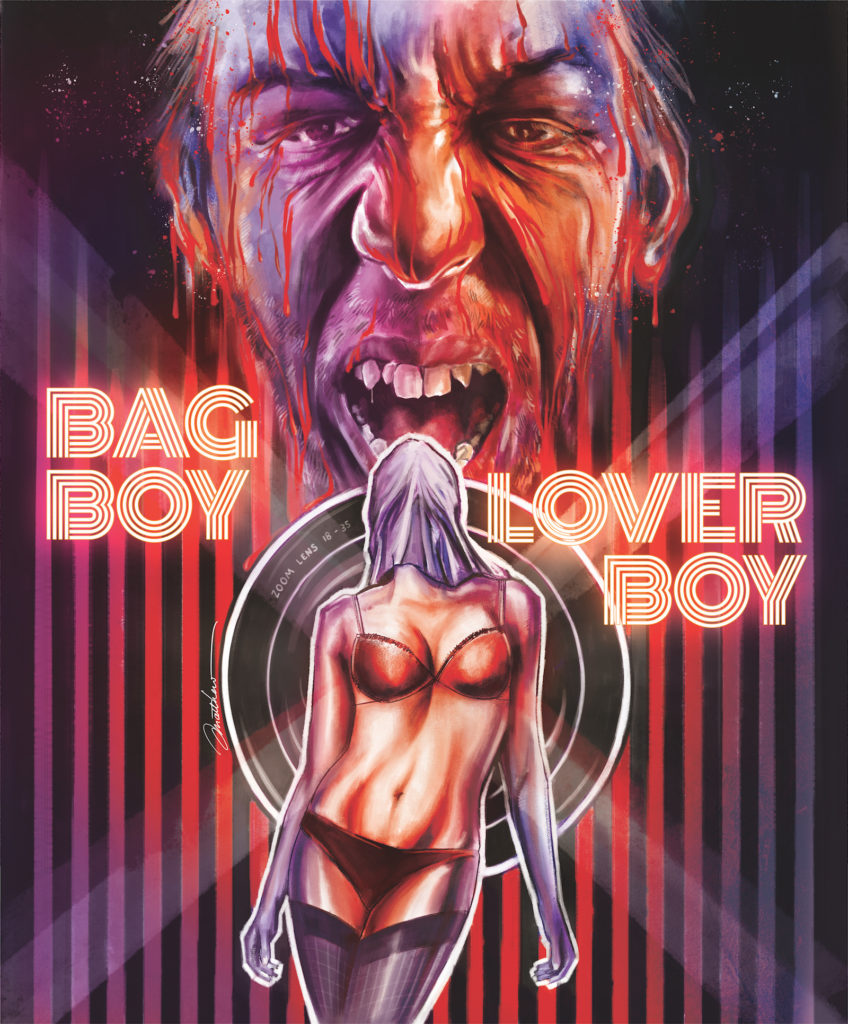 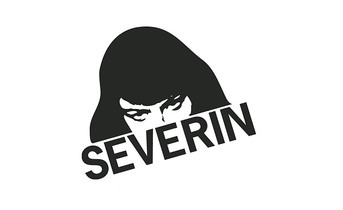 Severin Films invites you to explore the seedy underbelly of the Big Apple from the safety of your own home with BAG BOY LOVER BOY, oozing on to digital platforms on June 30th, 2017. A festival favorite that has been busy winning awards (when it isn’t turning stomachs), this slimy controversy magnet has been compared to early Ferrara and Henenlotter. 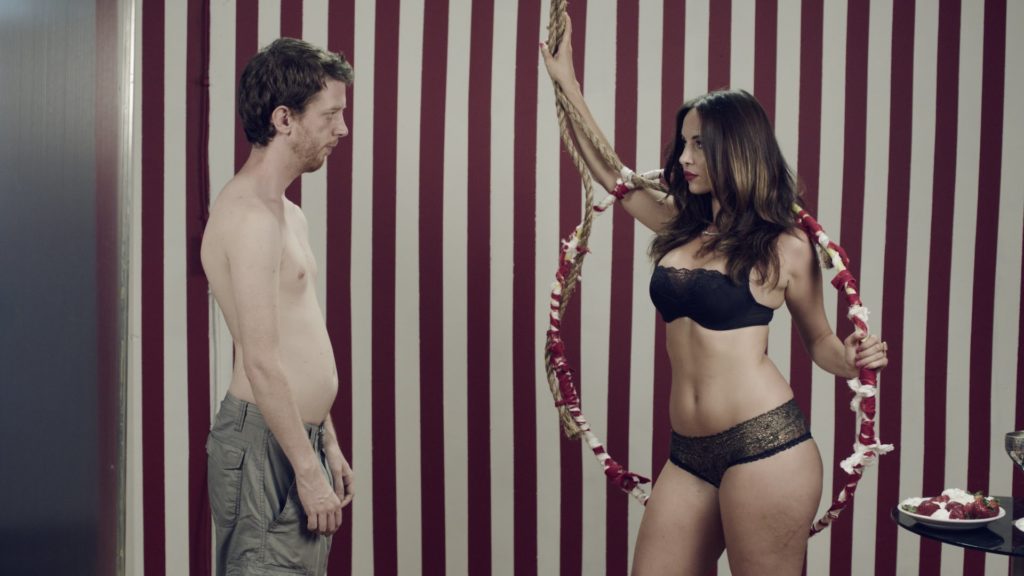 It has been hailed as “raw, funny and twisted” (PopOptiq), condemned as “soul-crushing and dripping with filth” (NextProjection.com), and cheered as “a fresh new outsider vision” (Fantasia) at film festivals around the world. In this “sincerely disturbing” (Indiewire) debut from co-writer/director Andres Torres, a slow-witted misfit named Albert (Jon Wachter, giving what HorrorNews calls “the best male performance in a horror film this year”) sells hot dogs all night from the most unsanitary food cart in downtown Manhattan. But when he’s invited to become the new model for a manipulative fetish photographer, Albert will be exposed to a seething city underbelly where desire masquerades as perversion and depravity poses as art. It may shock you. You might even be appalled. But you have never seen anything quite like BAG BOY LOVER BOY. 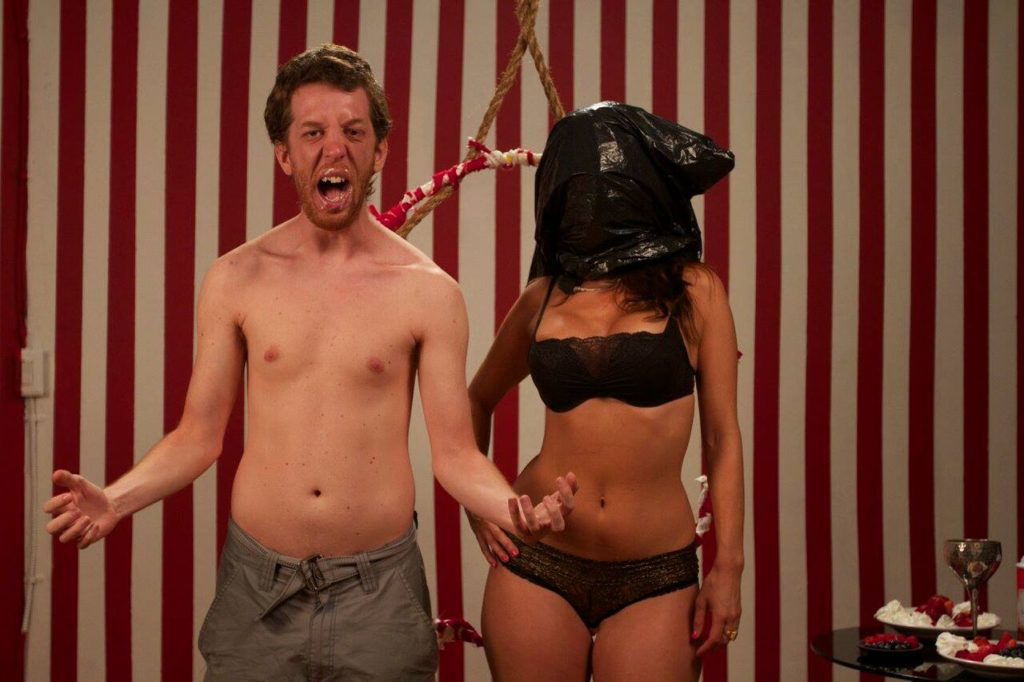 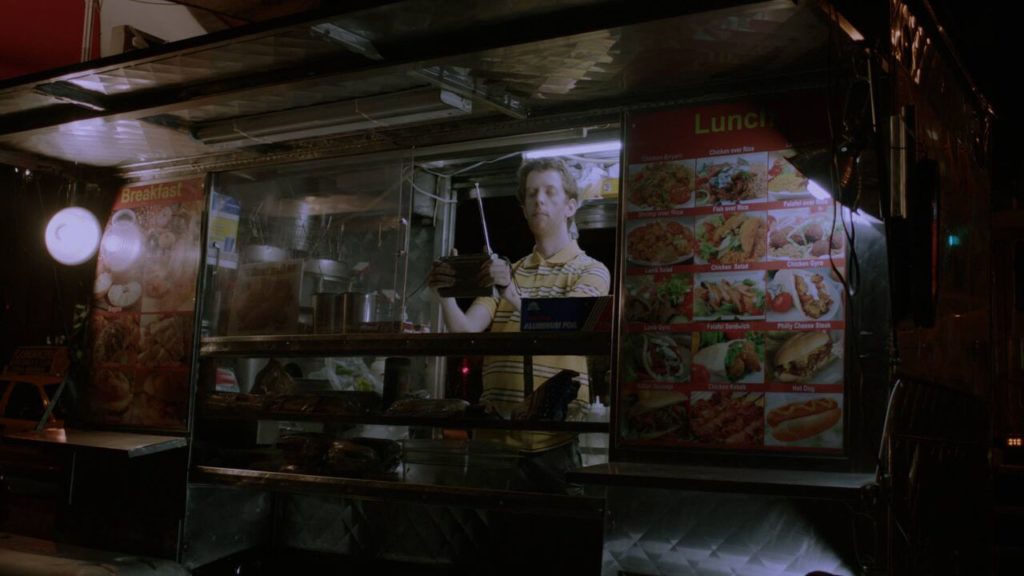 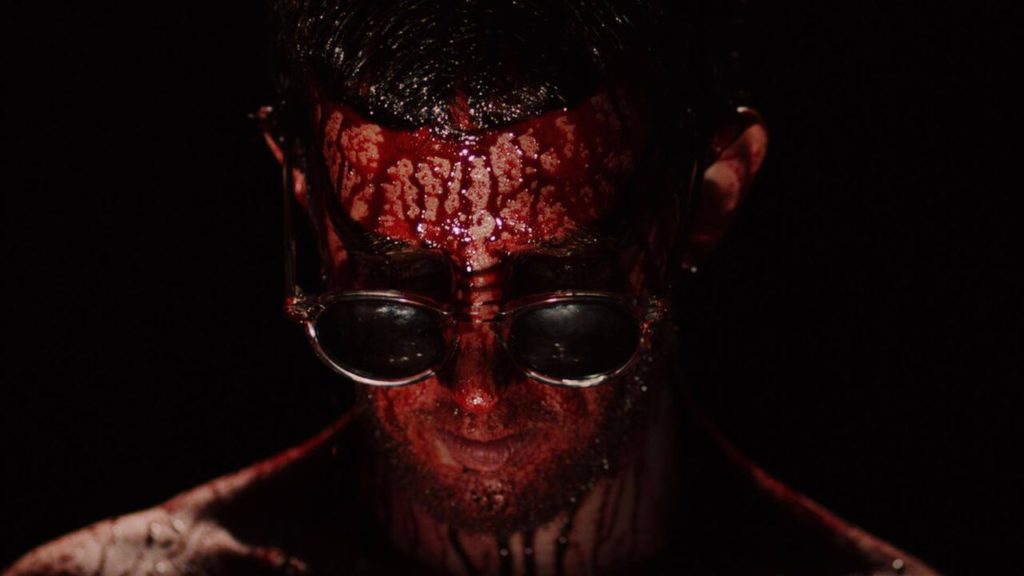 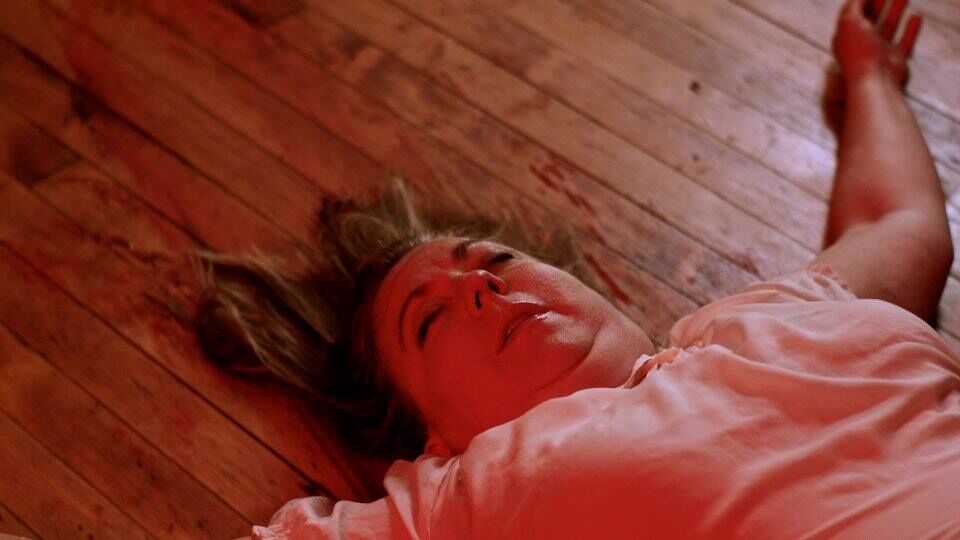 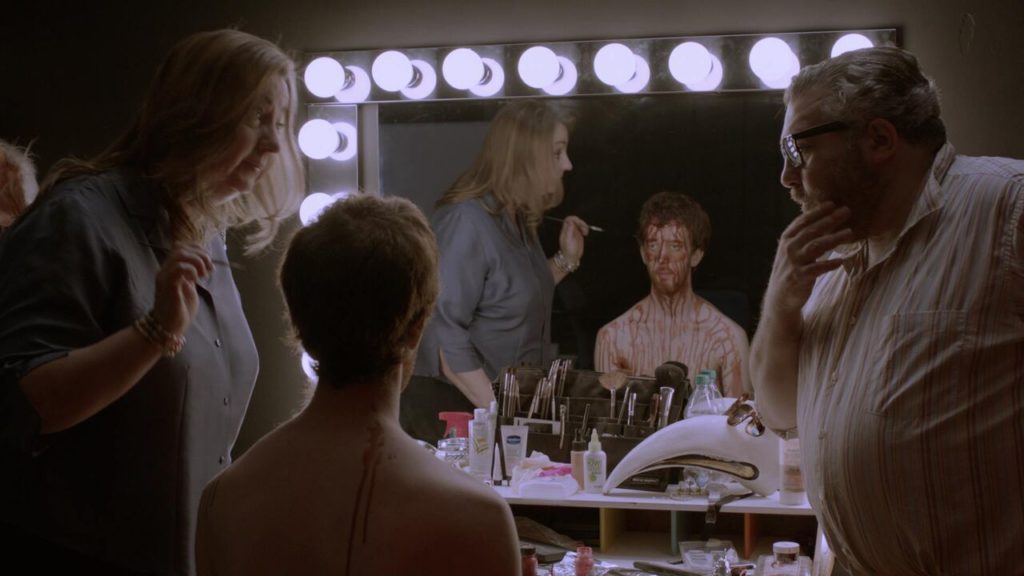 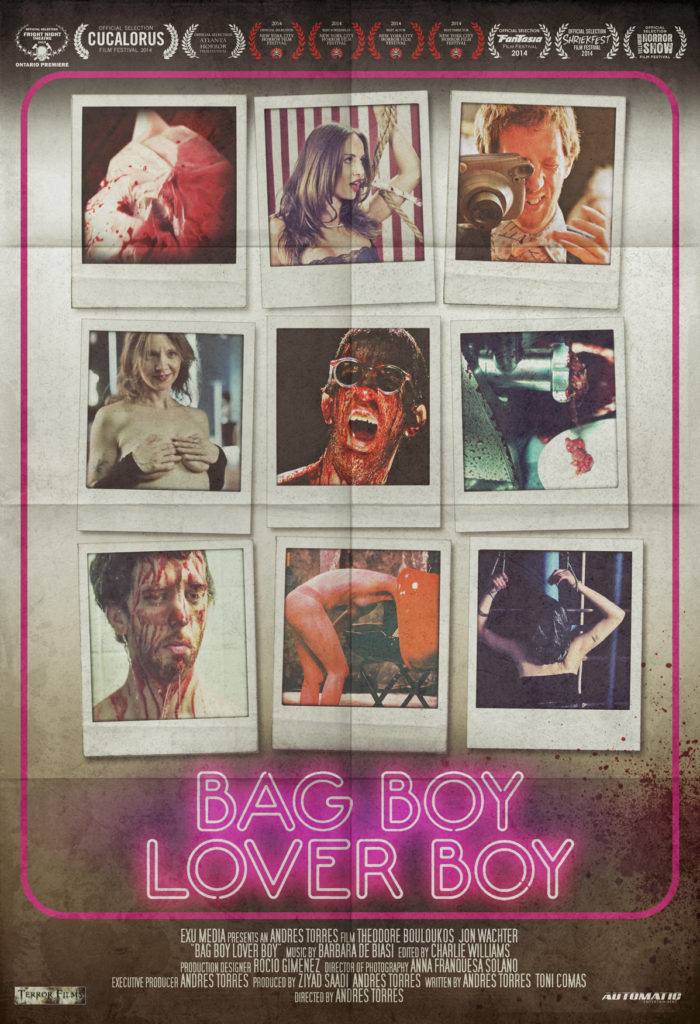