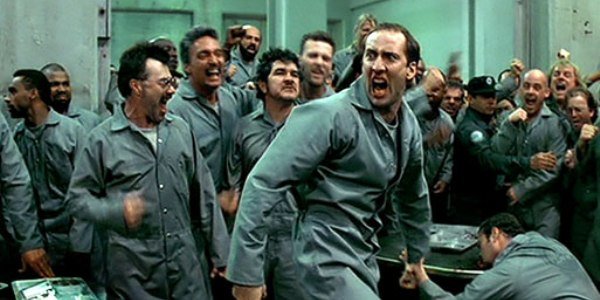 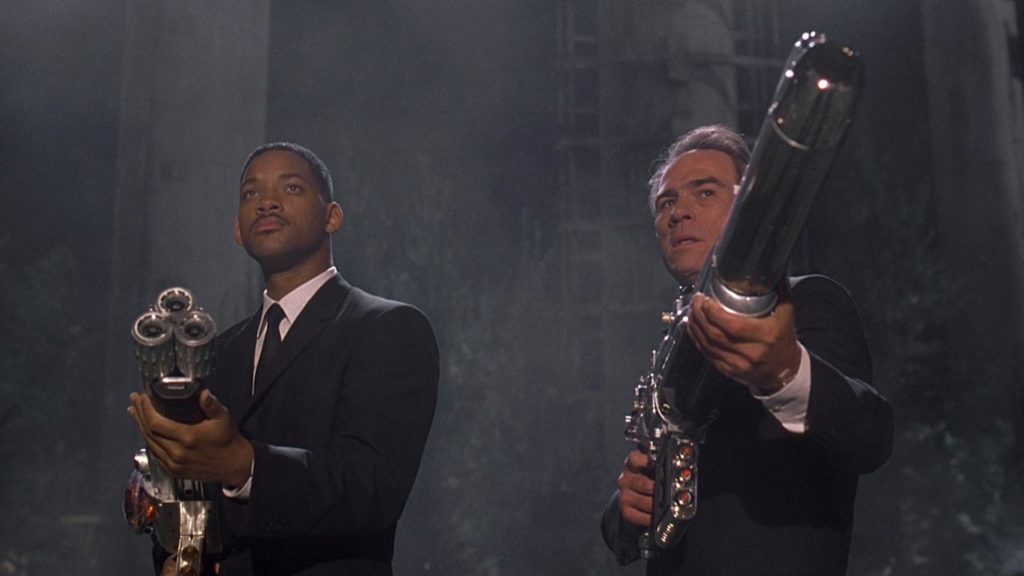 If you have read even a few of my Daily Rundown lists of cool screenings over the last few weeks, it would not surprise you to know that I am a big fan of the programming at the Alamo Drafthouse location in Yonkers, NY. For the month of May, the theater’s creative manager Justin Liberty has put together a really fun mini-festival highlighting the creativity and downright weirdness of big budget sci-fi films from twenty years ago. 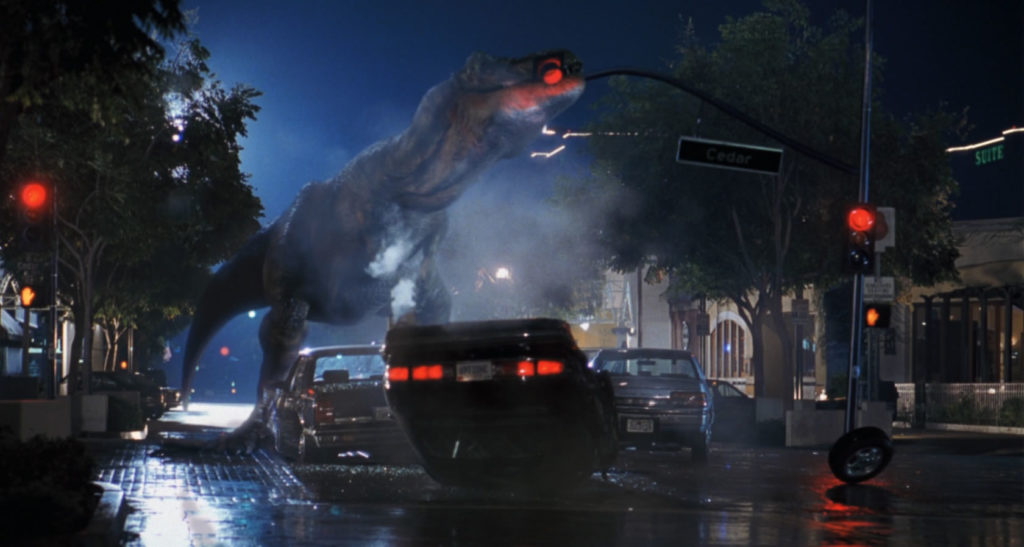 It Came From ’97 focuses on arguably the best year for studio sci-fi in a decade that was packed to the gills with cinema of the fantastic. As Liberty puts it, “I was planning this ’90s soundtracks series for January and was going through ’90s movies and it dawned on me that all of these great sci-fi films came out in one year. You look at the ’90s as a decade for sci-fi and a lot (if not most) of the best titles came out that year, so I wanted to celebrate that.” 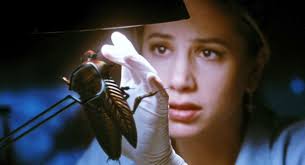 The lineup for It Came From ’97 gives credence to the argument of 1997 as the best year of the ’90s for sci-fi. The films in the series run the gamut from thoughtful social commentary to action, comedy, and horror hybrids:

That list does not even include THE FIFTH ELEMENT or ALIEN: RESURRECTION, which were not available to screen for May. 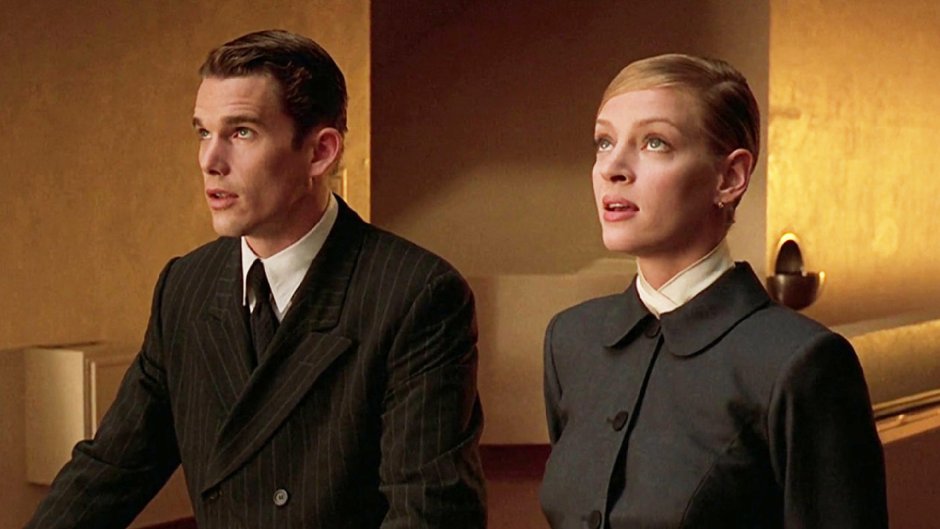 With the exception of CONTACT and GATTACA, all the films are being screened from 35mm prints. The first showing will be Guillermo del Toro’s American film debut MIMIC on Monday, May 1 at 9:00 pm. Keep an eye on the Daily Rundown for dates and times of the screenings in this series or check out the Yonkers Drafthouse site.