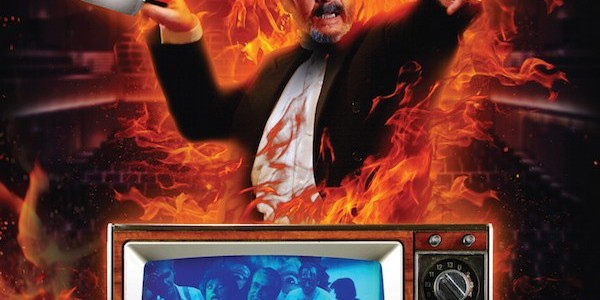 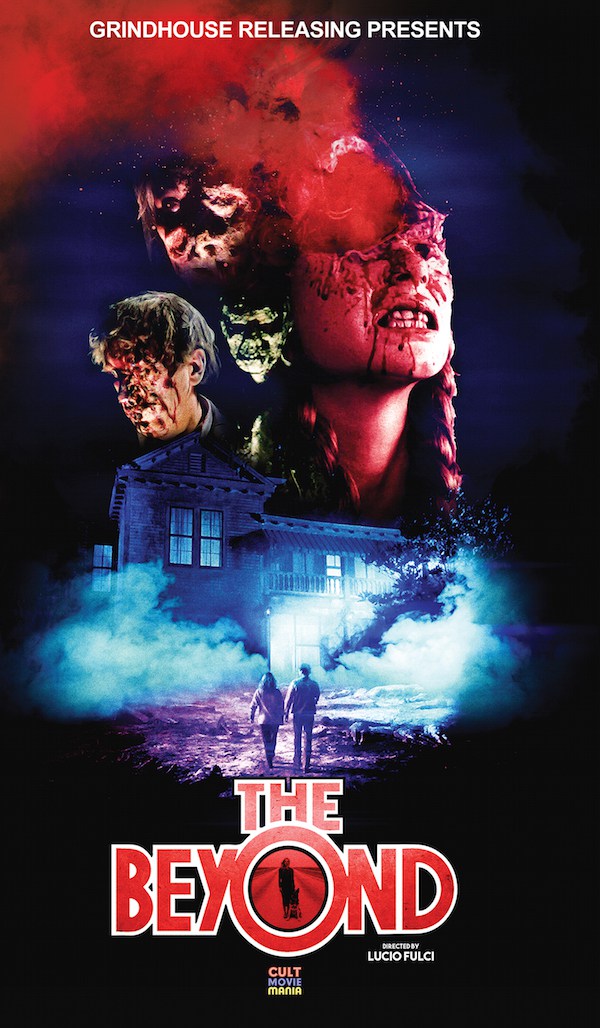 CULT MOVIE MANIA has once again teamed up with legendary DVD label GRINDHOUSE RELEASING to unleash a new pair of gut-wrenching, limited edition VHS tapes. This time it’s for two movies from the Italian maestro of horror, Lucio Fulci: THE BEYOND and CAT IN THE BRAIN. These Italian horror classics return for an analog assault that will take you back to the glory days of video store violence.

Both THE BEYOND and CAT IN THE BRAIN are revered by horror fans for their unflinching gore, supernatural mayhem, and shocking horror. Simply put, these are two of the master’s masterpieces. And both are being presented in extra slimy 4:3 Pan & Scan for an enhanced, straight-from-the-video-store vibe.

THE BEYOND tape will include the ultra-savage, completely uncut feature film along with a bonus Necrophagia music video (directed by Jim VanBebber) and trailers. It comes on a Gore Red cassette tape and is limited to just 75 copies – 25 Red Cover, 25 Green Cover, and 25 Purple Cover.

CAT IN THE BRAIN will include a blistering uncut version of what has been called “the most violent movie of all time” along with trailers and Fulci’s heroic appearance at the 1996 NYC Fangoria Weekend of Horrors. CAT IN THE BRAIN comes on a Giallo Yellow cassette tape.

These tapes continue GRINDHOUSE RELEASING’s tradition of bringing the most outrageous – and bloody – movies to film fans around the world. And they are the latest additions to CULT MOVIE MANIA’s line of popular collectible VHS tapes, which have all previously sold out. Don’t miss your chance to get these must-own Lucio Fulci collectors items.

Due to limited quantities, these tapes will be available on a “first-come/first-served” basis. Subscribers to Cult Movie Mania’s FREE email newsletter will receive the exclusive first chance to order these tapes on Friday, January 8th. If available, remaining tapes will be available to the general public viacultmoviemania.bigcartel.com beginning Monday, January 11th. The world’s greatest cult movie newsletter is 100% FREE, and anyone can sign up for it at CultMovieMania.com. 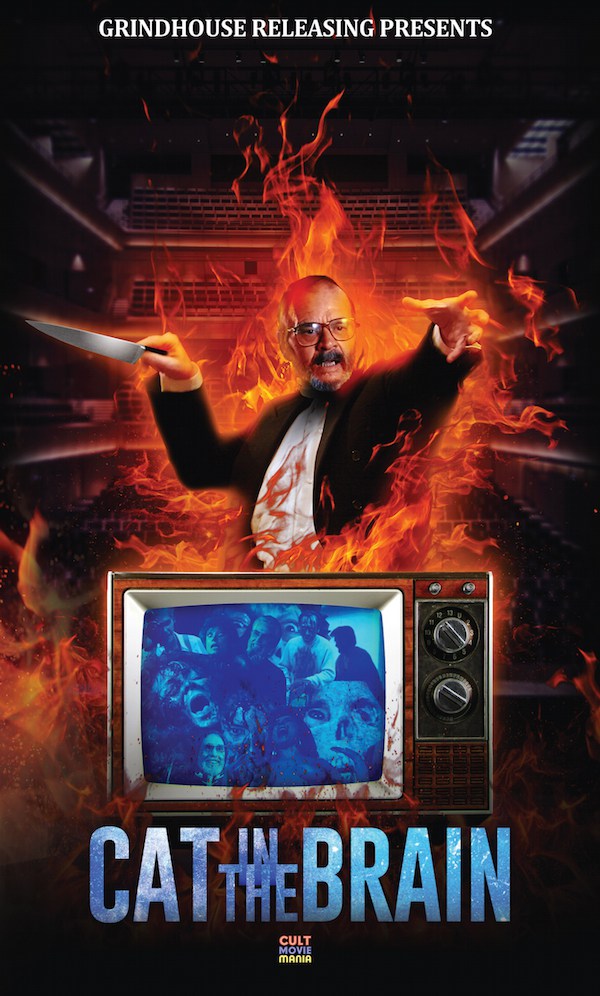