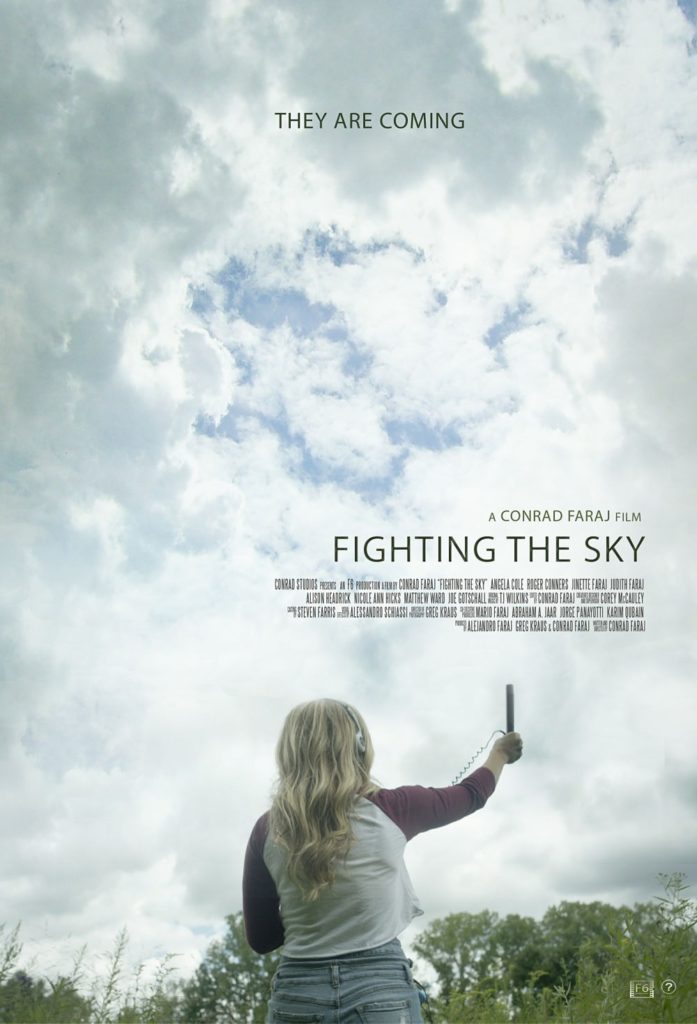 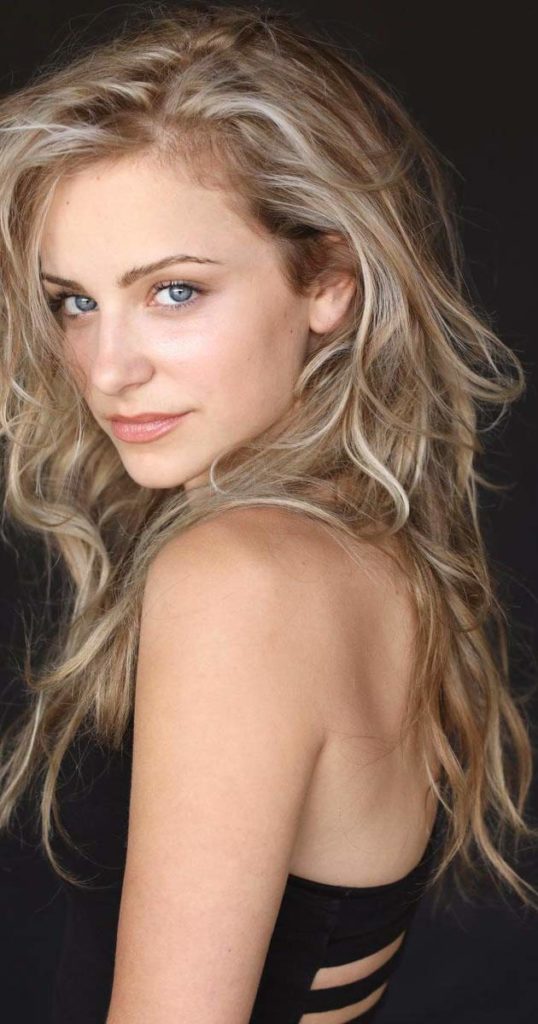 Sci-fi must be a very cool genre to work in, Angela – does it feel like you’re essentially getting to be a child again and ‘play’?

Oh, it was a blast! It was a ton of fun to use my imagination while on set and then watch everything come to life later in post-production. It’s pretty cool how accurate the depiction of the UFOs actually were to what I imagined them to be. I couldn’t have asked for a better cast to play off. We all had so much fun.

Are they still using tennis-balls on strings to stand-in for aliens though? That must be quite demanding on the imagination?

That was quite the trick, wasn’t it, back in the day? Honestly, all of the reactions of the FX that would later come were done mostly all with the imagination. I dream pretty vividly, so using my imagination comes pretty easily to me I would say. On days like filming the downtown attack scene, it definitely helped having the military trucks, the police cars, and all of the extras frantically running through the town to help with the level of energy that was needed from our performances during that time.

I’ve noticed a few Faraj’s in the credit block for Fighting the Sky – was this a family production? Conrad, being the father, and captain of the ship?

Conrad’s father actually ended up being a producer on the film and of course he brought his sisters on as well, knowing they were the perfect actresses for the job. I really couldn’t imagine anyone else playing their roles.

How was he to work with?

Conrad is a great director. You can really see his passion for his work through his dedication and strong efforts. He is a director that knows exactly what he wants and does not stop until he achieves it. This being my first film I have ever worked on, he made me feel very comfortable and welcomed me into the industry.

Was the role at all taxing on you mentally or physically?

I’ve got to say, we definitely had very long hours of filming. It was tough, since it was pretty hot outside most days. There were lots of night shoots as well. I think the hardest day physically for me, was the day we discover the UFO and I had to run and jump in the backseat of a moving SUV…in heels. We did that in a couple different angles. Safe to say my body was pretty fatigued after that day, but it felt great doing my own stunts. I would do it over and over and over again.

The flick is getting good reviews – what do you attest to that too?

Honestly, this film being an indie film and having the little budget that it did… it sure turned out great, in my opinion! Obviously with any film, there will always be those moments that could be improved, but doing what we did with what we all had to work with, I can’t even begin to imagine what we could do with a real budget. Every one worked so hard on this film and it all came together so nicely. Huge shout out to Tyler Wilkins, who was the incredible composer of the film. He did an amazing job, really bringing this film to life.

Who would be the dream director to work with?

If you could resurrect or reanimate a late filmmaker – who would you dig up and put back behind a camera?

I would have to say Alfred Hitchcock!

FIGHTING THE SKY is now available On Demand. Mike Vanderbilt reviewed it here.