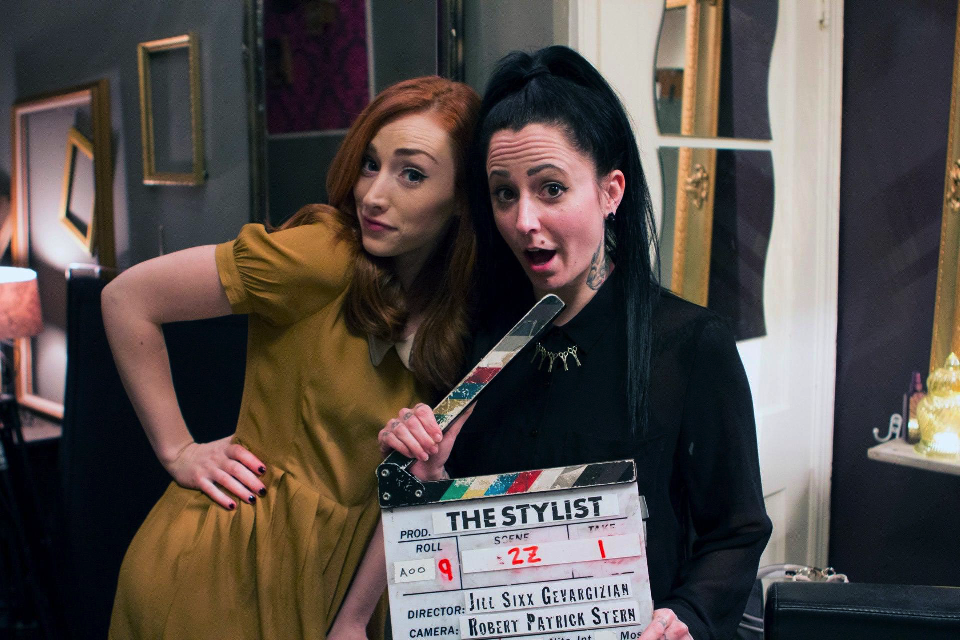 Najarra Townsend and Jill Gevargizian on set for the short film “The Stylist.”

Jill “Sixx” Gevargizian made a big splash in the horror scene with her short film “Call Girl” in 2014, a two-hander that happened to star two very unique actors: Laurence R. Harvey (THE HUMAN CENTIPEDE II) and Tristan Risk (AMERICAN MARY, THE EDITOR). Since then she’s directed a number of shorts and music videos, but most horror fans who recognize her name probably associate her with her stylish, gruesome 2016 short “The Stylist” starring Najarra Townsend (CONTRACTED, MERCURY IN RETROGRADE). Not only did it play over one hundred film festivals all over the world, but Townsend won “Best Actress” awards in shorts competition at Fantastic Fest 2016, Monster Fest, Knoxville Horror Film Fest, and Nightmares Film Festival–and that’s all before it went on to screen on horror streaming service Shudder. Now Gevargizian is running a Kickstarter campaign to expand “The Stylist” into a feature-length film, which is unquestionably something the horror genre needs right now. Daily Grindhouse talked to Gervargizian via email about horror, movies, and the evolution of THE STYLIST into its new feature-length form.

DAILY GRINDHOUSE (DG): When you were originally working on the concept for THE STYLIST, did you already have Najarra Townsend in mind to play Claire? If not, how did you come to work with her on the short version?

JILL GEVARGIZIAN: I did not have her in mind from the start. I met Najarra in November 2013 at the US premiere of her film CONTRACTED. I still have the original piece of paper where I first wrote the concept for THE STYLIST down, that was February of 2013. Najarra stuck in my mind — just in general after seeing her performance in that film. She is so striking. A year later is when we were starting to think about casting Claire. She kept coming to mind but I wondered if she was maybe too beautiful. To be honest, at first I pictured Claire to be not what the average person considered a knock-out (which I think Najarra is). So I rewatched CONTRACTED, she carries that movie. I just had this feeling she’d nail Claire. I didn’t even need to see an audition. I sent her the script and she was right away on board. In hindsight, I like what that choice has to say. Meaning, regardless of how you actually look, how attractive you may be, or how others feel about you, we often still have very warped and negative self-image.

DG: Was THE STYLIST originally conceived as a feature back when you made the short version?

JILL GEVARGIZIAN: When the concept first came to me, I saw it as a feature, but knew I needed a lot more experience before making that jump (seven years ago). So I went straight for writing a short. I employed the help of Eric Havens, who wrote my first short film CALL GIRL, to help me form the idea and write the script. We started writing the feature a few weeks after we finished shooting the short (five years ago). It has evolved so much over the years. Having had this much time with Claire is a great thing. I know her so well now. She’s so much fuller than she was five years ago. And I care so much about her. 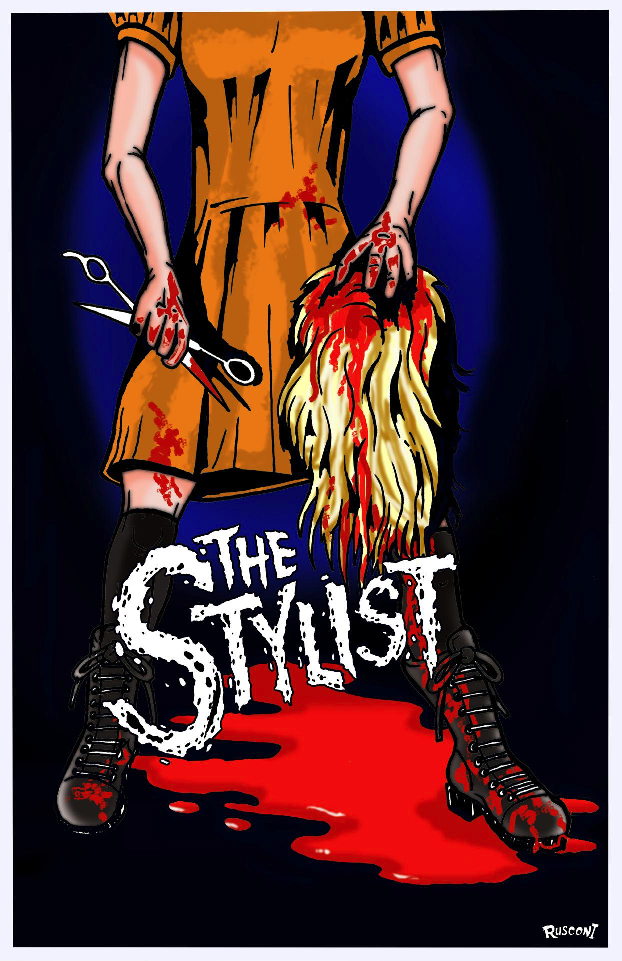 Kickstarter poster art for THE STYLIST by Lou Rusconi

DG: How has the idea (and/or any previous long-form version) evolved from that initial concept to the feature length version you are working on now?

JILL GEVARGIZIAN: One major-ish change is we removed the scarring on the back of her neck that you see in the short film. I felt like it cheapened what I really hope to say. While this film naturally comments on the pressure society places on women to look “perfect”, what this story is really about for me is how she feels. This isn’t actually about appearance for Claire or wanting to be beautiful — it is about escape. She’s desperate to not feel what it feels like to be her. She wants to be someone else, anyone else. To put it simply: it’s not about the outside, it’s the inside that I want to focus on.

DG: What are a few of the key inspirations for THE STYLIST in particular, film or otherwise? Was there a moment when you were at work and something just clicked and got the ball rolling?

JILL GEVARGIZIAN: I was sitting around the salon one day… I’m guessing in 2013 or late 2012, and the thought dawned on me, “how is there not a slasher movie about a hairstylist?” You know, because there are so many things within a salon that could be used as weapons / torture, like shears, wax, chemicals, hot tools, etc. It seems so obvious, like something in the vein of DR. GIGGLES. And while I love DR. GIGGLES (like seriously love it), that sub-genere isn’t my first passion as a filmmaker. I’m more drawn to psychological horror/thriller/drama, character pieces, and stories create an emotional reaction.

I first pictured Claire dancing in a room full of scalps, each one sitting on a wig-holder, displayed like hunting trophies on the wall, while wearing one of the scalps… happy.. pretending to be the person that hair belonged to… I saw her as a female Leatherface. 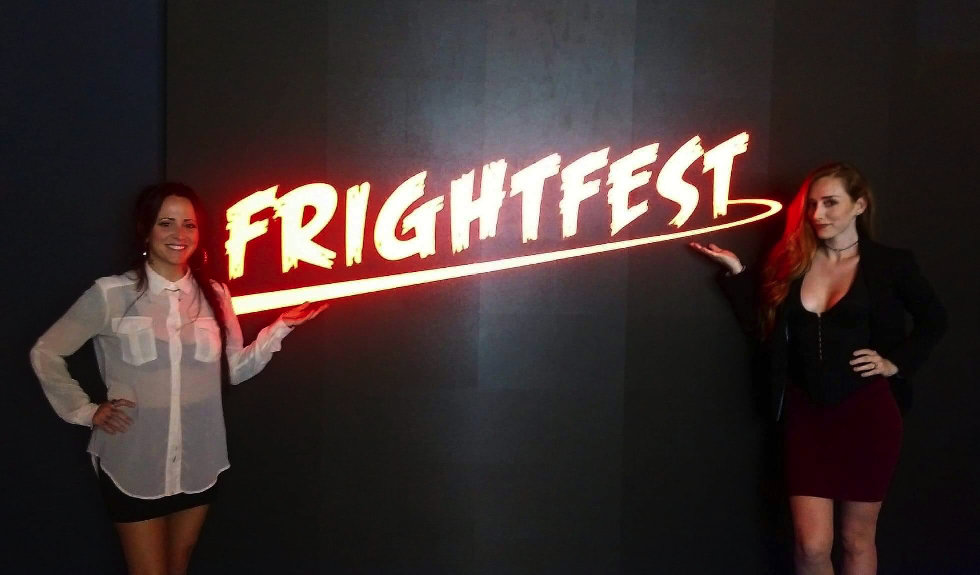 DG: What initially drew you to filmmaking?

JILL GEVARGIZIAN: I love movies. Always have. Their effect on people is a kind of magic. And once I learned I could attempt that, I was hooked. I made a lot of silly videos with my dad’s gigantic VHS camcorder in the early/mid ’90s with friends. It didn’t dawn on me that this was something I could do in a serious way until my late twenties when I started attending horror conventions and met indie filmmakers. I saw their work and I thought, “OK. Wow. People can make movies… like a regular person… not just rich, fancy people in Hollywood.” I had no idea that was reachable before I met those filmmakers. I had always been a creative person. I grew up dancing and playing piano. I fell in love with theater in junior high. Then fell deep for photography in high school. I was also always very interested in fashion, hair, and make up. I’ve been a hairstylist for fifteen years. The coolest part about filmmaking is it encompasses all of those things and more! It’s the art form that encompasses all art forms in ONE. I wonder if that is why it’s so magical?

Horror, specifically — I love that it’s not passing entertainment. It’s confrontational. It also allows you to approach serious subjects through a veil that reaches a lot more people than a blatant message.

JILL GEVARGIZIAN: What are some of your favorite recent films, horror or otherwise?

Watch the full short “The Stylist” below, and visit the Kickstarter to help make the feature:

The Stylist (short film) from Jill Gevargizian on Vimeo. 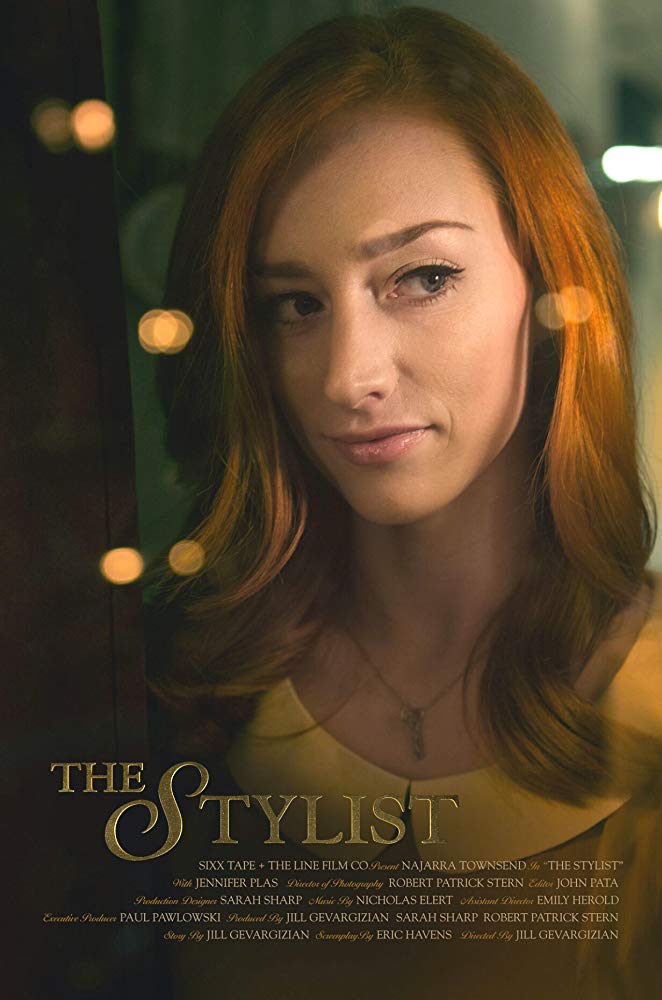