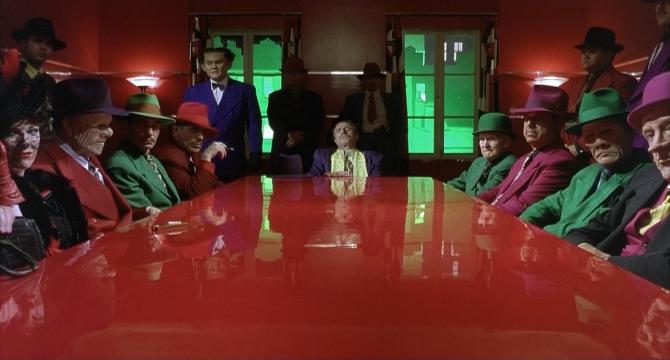 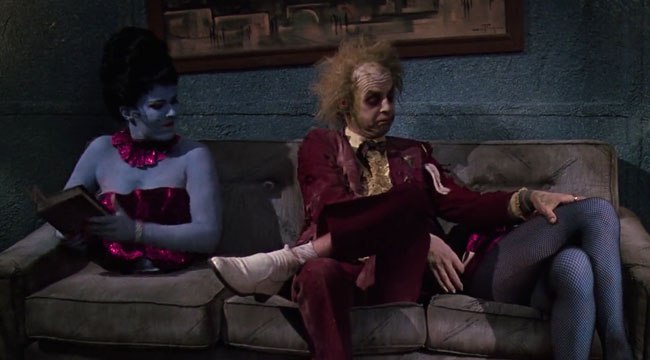 Filled with over-the-top plot twists, bloodthirsty girl gangs, and ridiculous dialogue, THE VIOLENT YEARS could only have been written by Ed Wood. You can catch this camp classic at the Alamo Drafthouse in Yonkers, NY at 9:30 pm. Tickets and info can be found here. 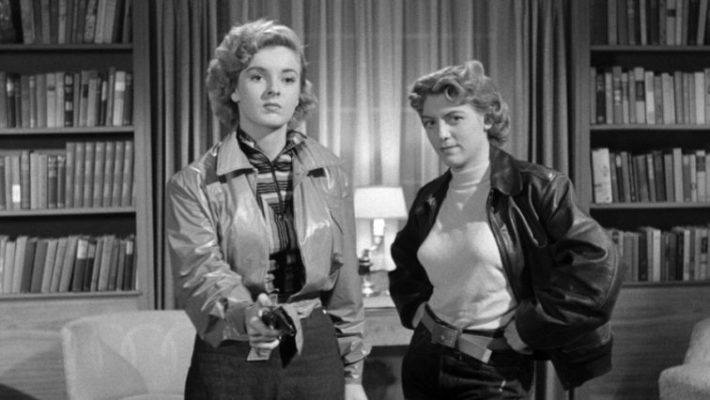 THE DRAGON LIVES AGAIN, one of the most insane of the films that came out following the death of Bruce Lee that attempted to cash in on his name, is playing at the Senator Theatre in Baltimore at 1:00 pm. Tickets and info can be found here. 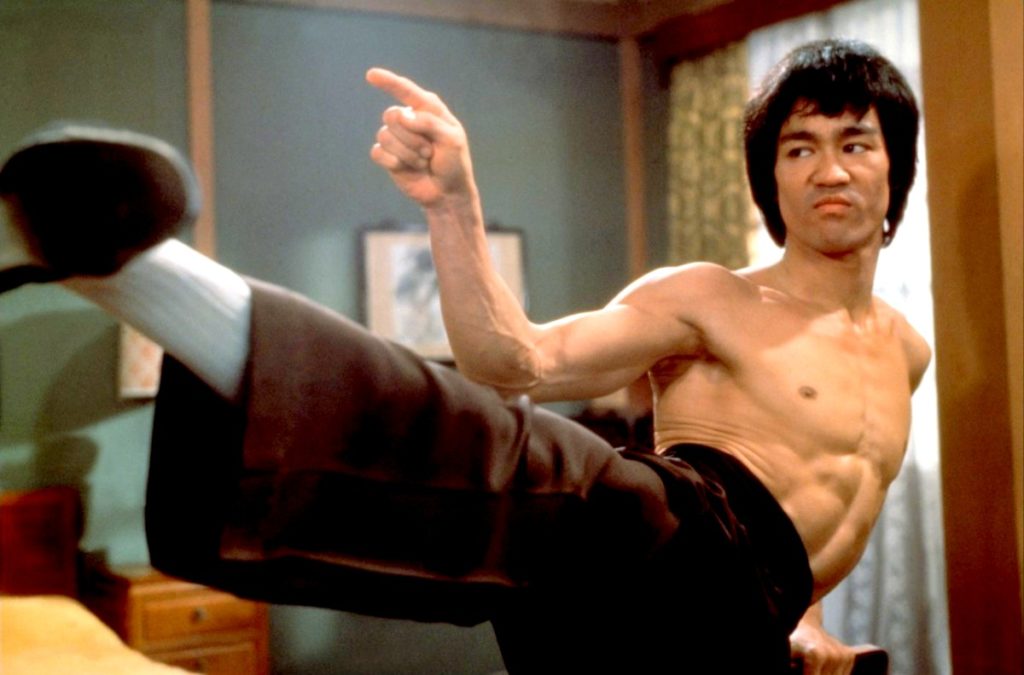 Laurelhurst Theater and Pub in Portland, OR is showing George Miller’s ambitious supernatural comedy THE WITCHES OF EASTWICK at 6:45 pm. Tickets and info can be found here.

Hitchcock’s beautiful and sinister adaptation of REBECCA is being screened from a 35mm print at Doc Films on the University of Chicago campus. Tickets are $5 at the door. All info can be found here. 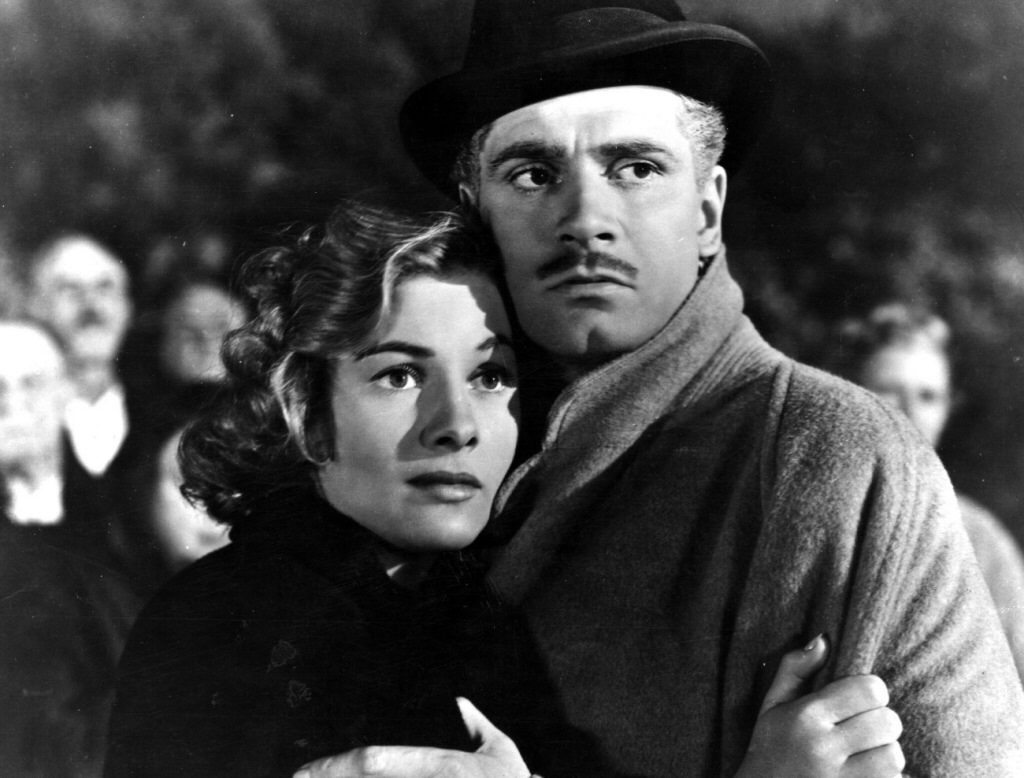 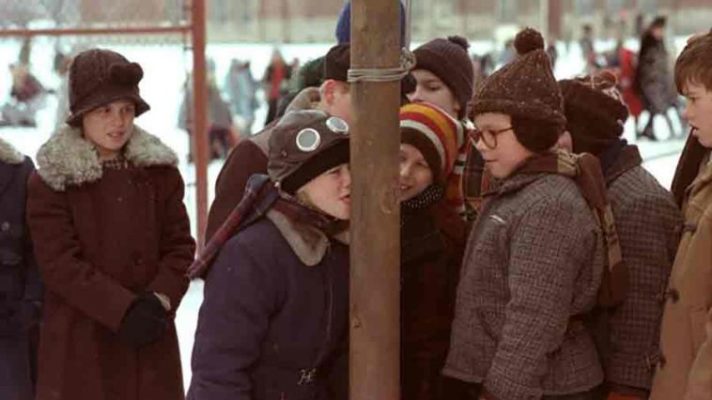