The Castro Theatre in San Francisco has one hell of a double feature with David Lynch’s WILD AT HEART at 7:15 pm and Alan Parker’s sinister, darkly funny ANGEL HEART at 9:35 pm. Both films are being screened from 35mm prints. Tickets and info can be found here. 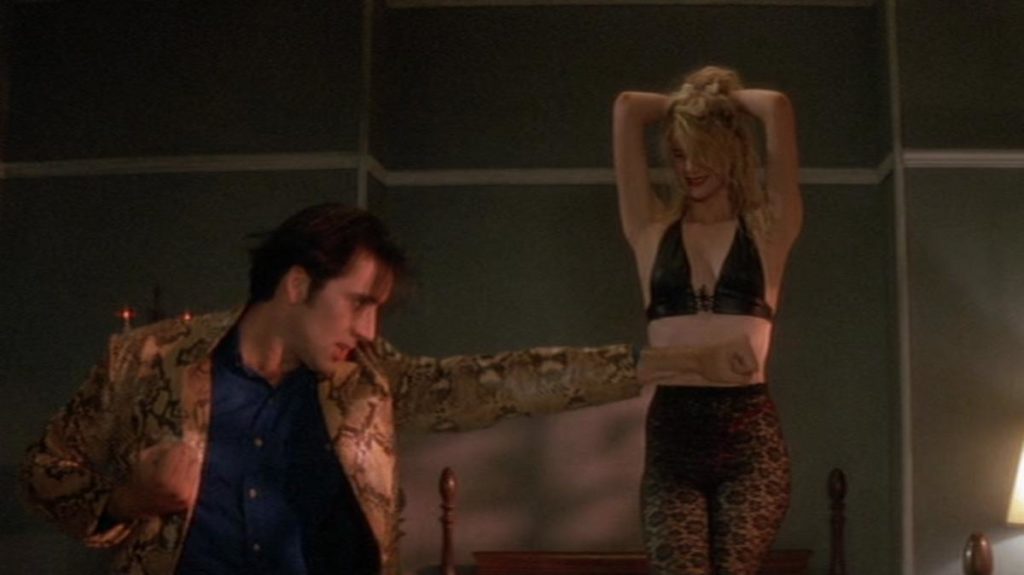 THE KILLERS, Robert Siodmak’s classic noir starring Burt Lancaster and Ava Gardner, is playing at the Alamo Drafthouse in Austin, TX at 10:00 pm. Tickets and info can be found here. 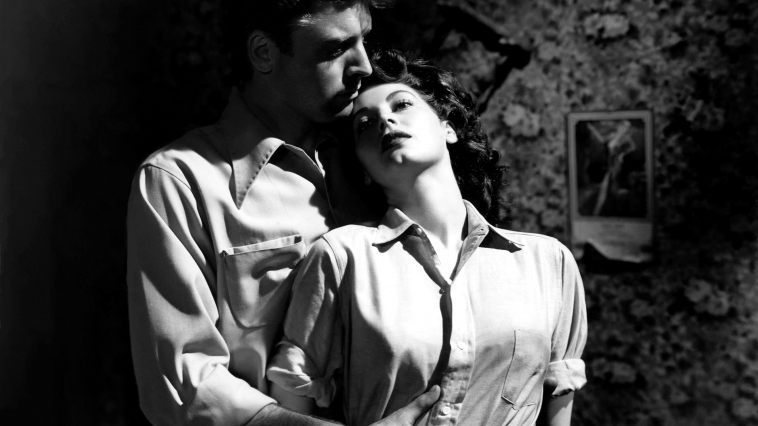 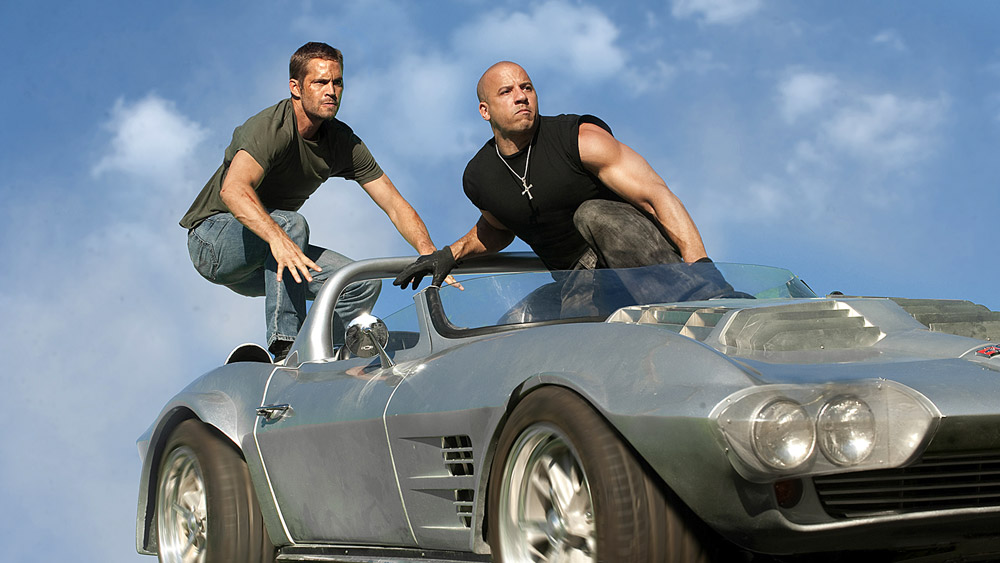 If you like your zombie movies with less satire and more sharks and eye gouging, Lucio Fulci’s ZOMBIE is playing at the Alamo Drafthouse in El Paso, TX at 10:00 pm. Tickets and info can be found here.

Jack Nicholson stars in THE BORDER, a dark crime drama about corruption among border patrol agents in Texas. It is screening from a 35mm print at Quad Cinema in New York at 5:00 pm. Tickets and info can be found here. 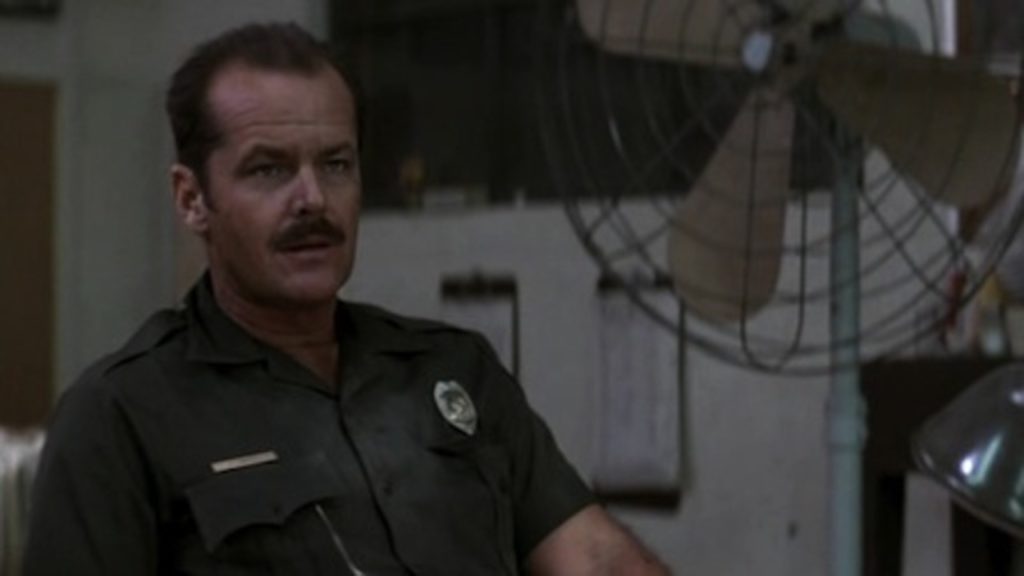 In what I can only assume is some kind of cruel joke, the New Beverly Cinema in Los Angeles has paired up UNBREAKABLE as the second half of a double feature with SUPERMAN III. You can catch Superman and Richard Pryor vs. Robert Vaughn at 6:30 pm and M. Night Shyamalan’s amazing superhero deconstruction at 9:05 pm. Both films are being screened from 35mm prints. Tickets and info can be found here.