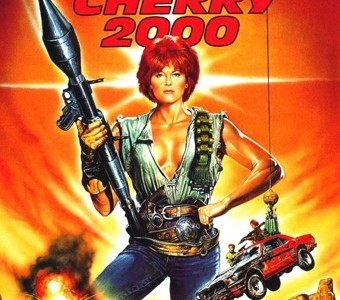 THE DAILY RUNDOWN is a quick look at just a few of the cool screenings and film events happening around the U.S. every day. It is not intended to be an exhaustive, comprehensive list, but a sampling of the terrific genre cinema available to check out at your local art house, megaplex, film society and repertory theater.

The Alamo Drafthouse in Yonkers, NY continues to kill it with their programming this week. CHERRY 2000, the first of only two feature films from director Steve De Jarnatt, is a crazed take on the post-apocalyptic wasteland genre. This is a 35mm screening showing at 9:00 pm. Tickets and info can be found here. 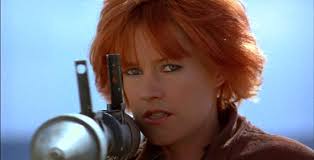 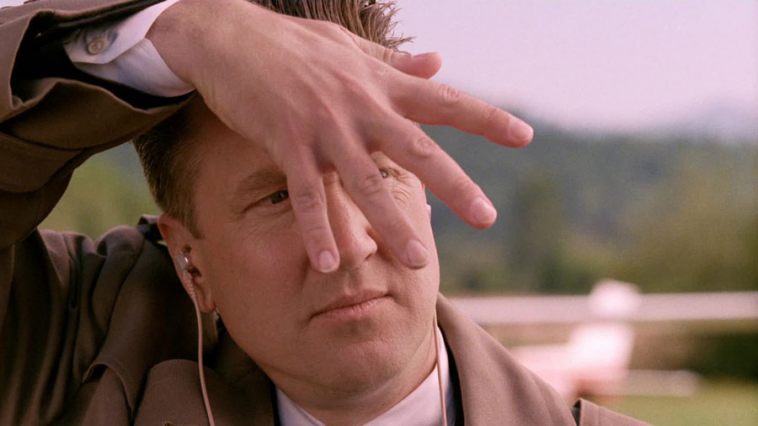 LADY BATTLE COP, the 1990 Japanese ripoff of ROBOCOP, is playing at the Alamo Drafthouse in Ashburn, VA at 7:40 pm. Tickets and info can be found here. 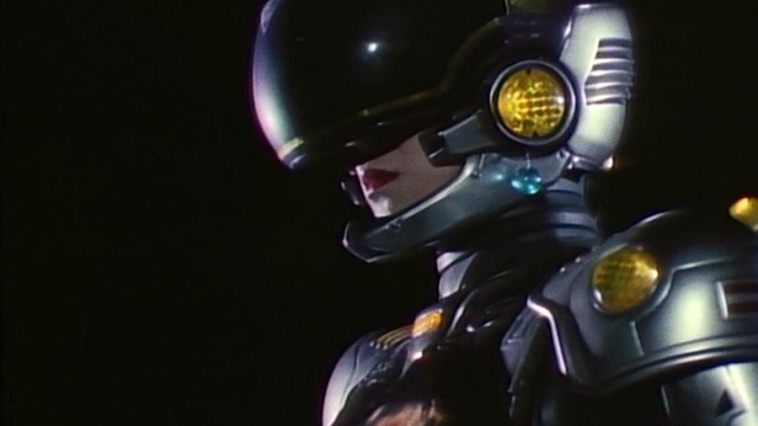 Doc Films on the University of Chicago campus is offering up the soul-bruising double feature of Sam Peckinpah’s STRAW DOGS at 7:00 pm and Paul Schrader’s HARDCORE at 9:30 pm. STRAW DOGS is a 35mm screening. Tickets are $5 and can be purchased at the door. Full info on the screenings can be found here. 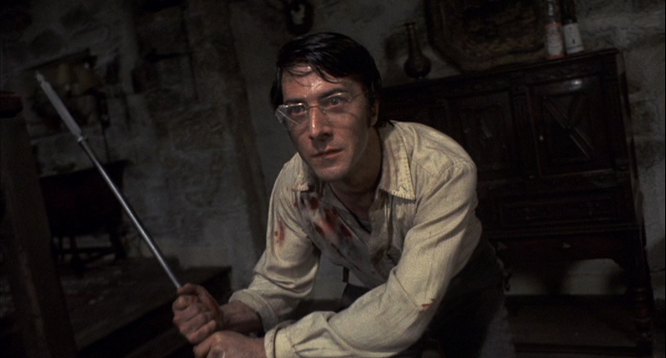 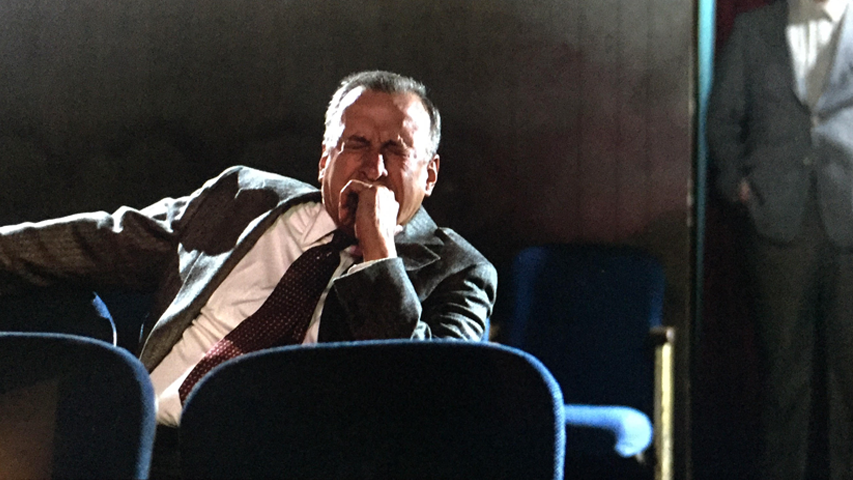 If you’ve never seen PREDATOR on the big screen, here’s your chance to remedy that character flaw. The Alamo Drafthouse in Brooklyn is screening a 35mm print of John McTiernan’s classic sci-fi/action film at 9:45 pm. Tickets and info can be found here. 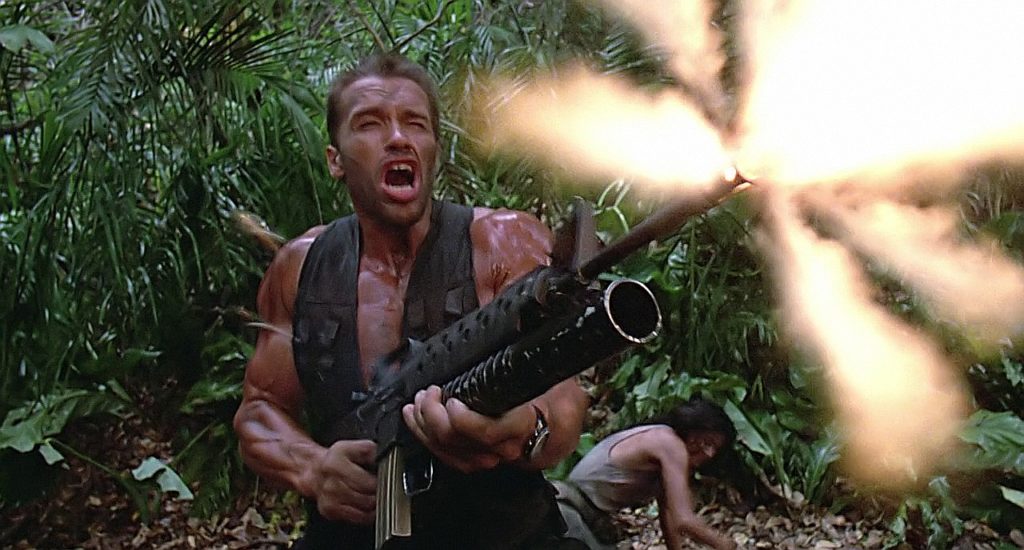