I like my Bond cranky. Connery was best when he was pissed, Lazenby was best when he wanted revenge, and Daniel Craig? The dude has made a career out of a Bond who is continually looking for a fight; vengeance pumping through his veins and a clenched fist looking for a face to land on. Craig has been one of the all-time best Bonds and we are going to see him in at least two more films according to Deadline. “The current 007 leading man Daniel Craig will star in at least two more Eon Productions films. And Sony Pictures, which badly wanted back in the Bond business after backing Craig in Casino Royale (2006), Quantum Of Solace (2008) and the upcoming Sam Mendes-directed Skyfall (2012), is on board to co-finance those same 24th and 25th films in the series.” That’s some good shit right there, Bastards. SKYFALL is in theaters November 9th.

Here’s the international trailer which contains footage not seen in the trailer above. 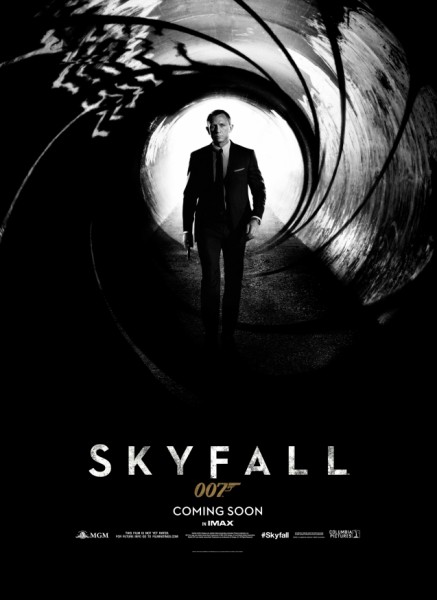