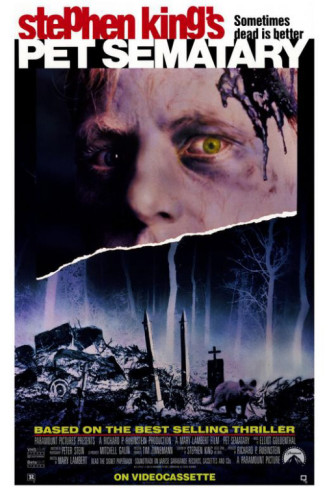 One could argue that Stephen King’s film adaptations get a bum rap.

And honestly, I could go either way. There are some real shitburgers out there. That said, there are also quite a few gems. PET SEMATARY, quite simply, is a classic.

The flick boasts a genuinely creepy story, solid direction, and a strong cast. But what really brings it to the forefront for me is the slew of WTF?! moments strewn throughout: the semi incident, the grisly demise of Fred Gwynne, and last but certainly not least, Denise Crosby’s FUCKING HORRIFYING sister Zelda. That bitch still haunts my dreams. And hats off to Miko Hughes for his portrayal of a very convincing psycho kid. Not an easy feat, Bastards. 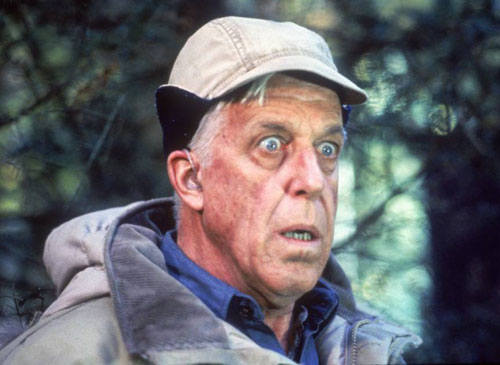