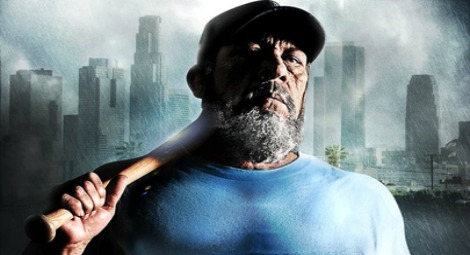 Holy shit. Those were my exact words after watching the BAD ASS trailer. Danny Trejo doing the vigilante thing is all kinds of cool, you add Ron Perlman and Charles Dutton to the mix and pal o’mine you have one tough flick on your hands. It came out of nowhere though; there was no hint of this film. Just after the trailer punched my eyeballs I jumped to IMDB to look at what the director had done: SAVING RYAN’S PRIVATES, THE 41 YEAR OLD VIRGIN WHO KNOCKED UP SARAH MARSHAL AND FELT SUPERBAD ABOUT IT. Not exactly ripe for taking on an action film but whatever’s clever, maybe the dude convinced the studio he could do it. Then I remembered talking to Trejo just two months ago about MACHETE II and III, we rapped about some of his upcoming films and BAD ASS was never mentioned. That’s when I was ready to call bullshit.

Time to DRAGNET this bitch.


I don’t know Craig Moss, never talked to the guy until yesterday so I don’t know his M.O., but I do know I had more questions after the interview then when I went in. He’s a nice guy, funny as hell, and he can definitely talk film. He is also a coy dude, too cute by half when it comes to BAD ASS, and likes to offer answers that conflict with the one he gave a minute prior.

Is BAD ASS a legitimate full length feature film? “As far as I know” replied Moss. “It’s weird, because sometimes I blank out and I don’t know if I made a film or not but there are flashes where I can remember making a film.” Too cute by half right?  Ten minutes later Moss told me “this is a real movie, this is legit.”

Moss promised that in two weeks we would know more about when this will be released, he said that he thought he heard rumblings of a March or April release but he also said that he wasn’t involved with that side of the business so he didn’t know for sure. 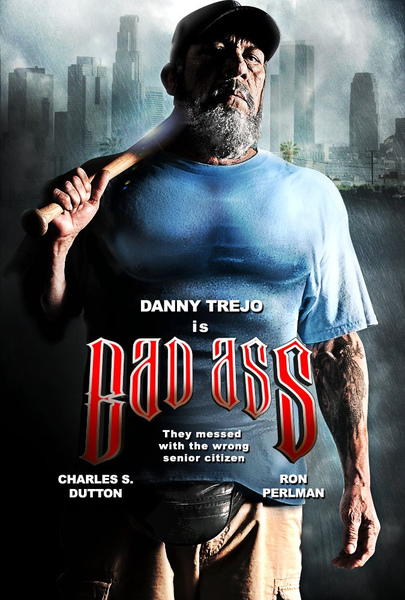 The production company behind the film is Amber Lamps LLC, not a registered company. The only permit on file for Amber Lamps is a shooting permit for 4/15-4/16 for the hours of 4:00pm-6:00am… and the hits keep on coming.

The website HeIsBadAss.com goes to the BAD ASS Facebook page, and Moss gives conflicting answers on the legitimacy of his own film. Danny Trejo is a bad ass, but he won’t be in a feature length BAD ASS film, at least not yet.

I think this a fake trailer with the purpose of either drumming up interest in a project or Moss making a bid to direct an action film. Moss has done an amazing job of keeping BAD ASS in front of people for a few weeks (and we are now part of that machine).

I hope I am wrong. If in two weeks it turns out this is legit then we still fucking win because we get a kick ass Trejo flick. All signs point to bullshit though. We got the punch line before Moss could deliver it, but goddamn that trailer was all kinds of tough!