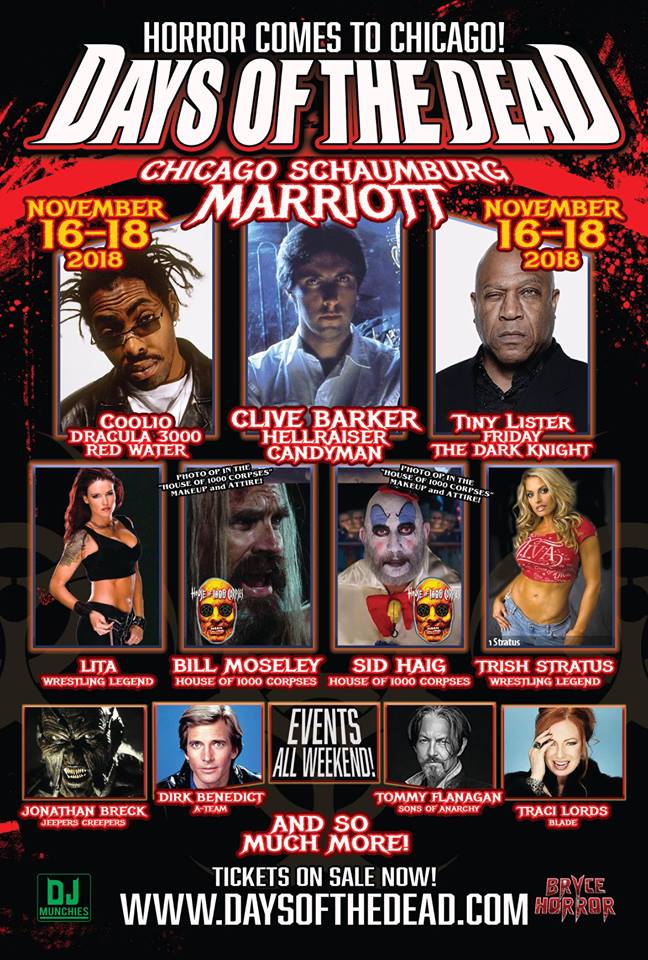 Halloween maybe over, but that doesn’t mean that the fun has to end. Days Of The Dead Chicago is the number-one horror/pop culture convention in the Chicagoland area. The weekend of November 16th through the 18th, Chicago Schaumburg Marriott (50 N. Martingale Rd. Schaumburg IL) will be overrun with the some of the most die-hard genre fans there are.

The Days Of The Dead conventions are the best because they have a total party atmosphere. This is where fans become friends, and friends become family. The roster of celebrity guests, activities, and professional photo ops have the fans of Days Of The Dead Chicago climbing the walls in anticipation.

Days Of The Dead Chicago is stacked with heavy hitters this year when it comes to celebrity guests. Let just start off with the one and only living legend, director, and author Clive Barker (HELLRAISER, NIGHTBREED, CANDYMAN). Besides signing autographs, Clive Barker is also doing a professional photo op (sold separately from the ticket price). 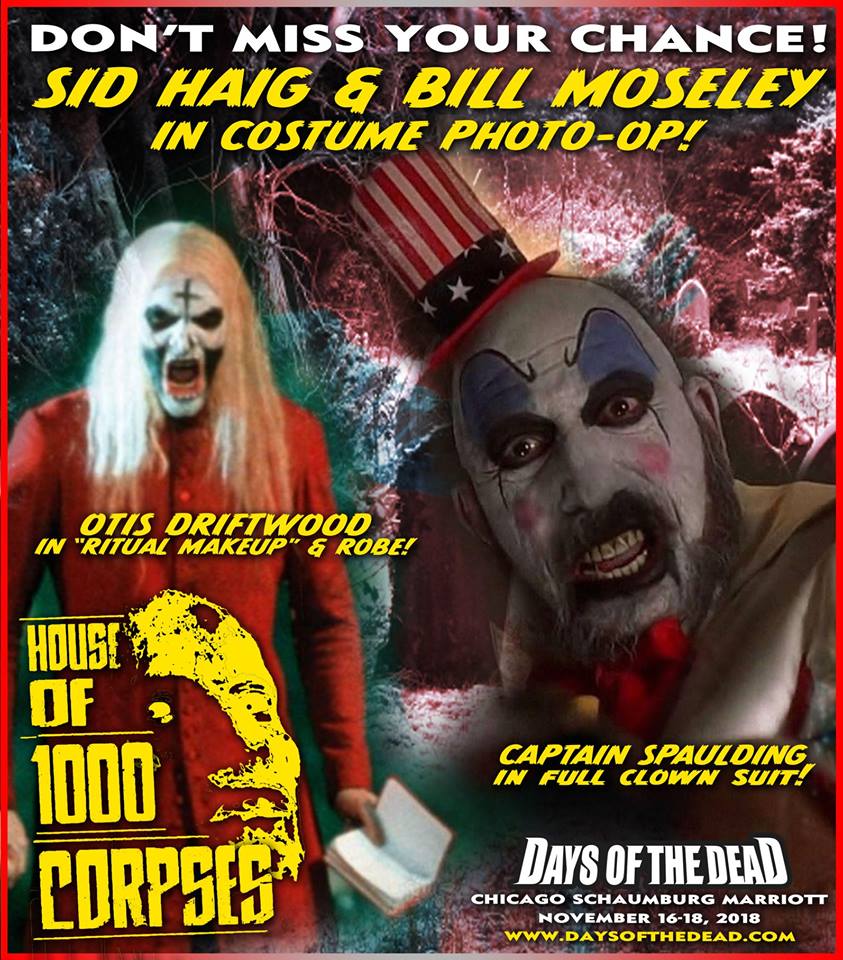 Speaking of professional photo ops, HOUSE OF 1,000 CORPSES stars Sid Haig and Bill Moseley will be doing in-costume photo ops as Captain Spaulding in the full clown suit, and as Otis Driftwood in his “ritual” robe and make-up, respectively. If that wasn’t enough, Jackson Robert Scott (IT 2017) will be doing a “Georgie” photo op. I’m not 100% on what that means, but I think a yellow raincoat might be involved. 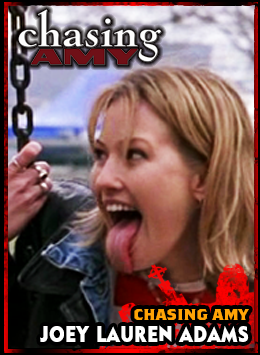 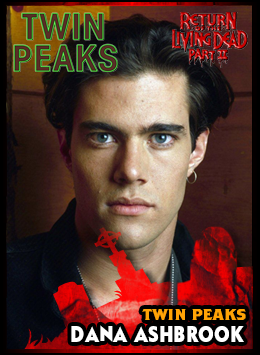 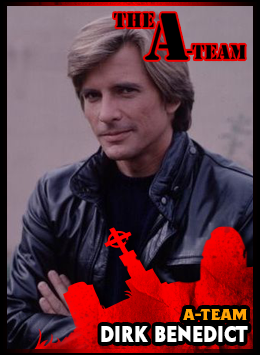 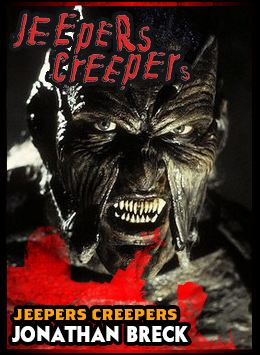 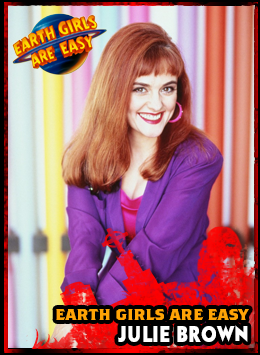 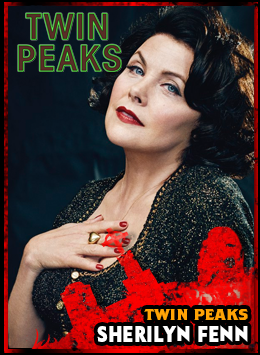 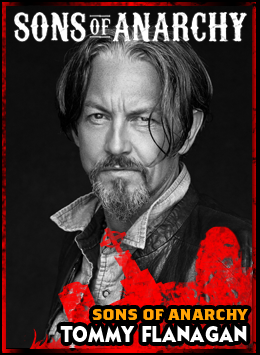 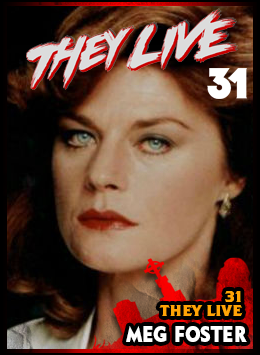 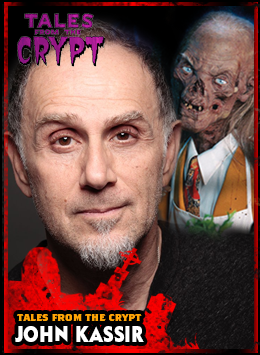 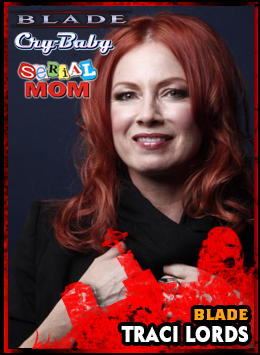 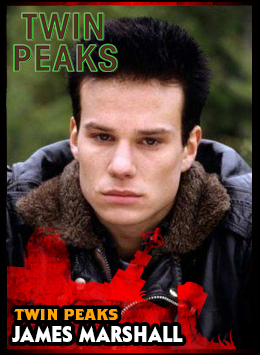 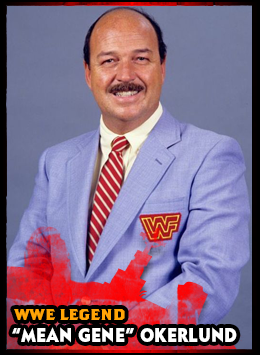 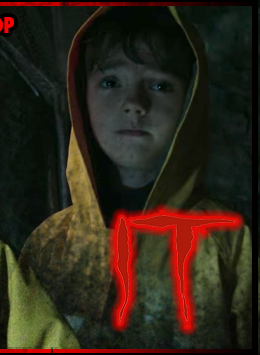 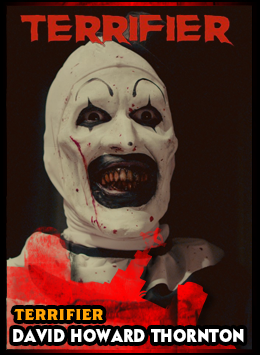 If professional wrestling is more your thing, Days Of The Dead Chicago still has you covered. They’ll have WWE wrestling legends on hand like Lita and Trish Stratus, and the all-time greatest wresting announcer…Mr. “Mean Gene” Okerlund. 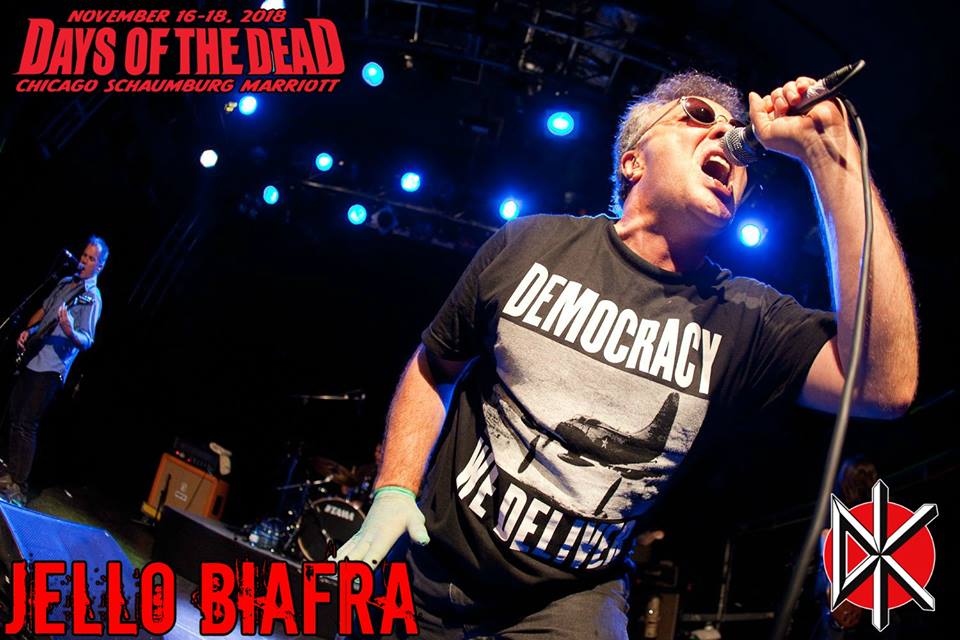 What other kind of guest could possibly heading to Days Of The Dead Chicago 2018? How about punk rock veteran and music legend Jello Biafra, best known as the frontman of Dead Kennedys and Lard. Personally, I’m pretty fucking excited for that one. Why stick to just one genre of music? Let’s get a little hip hop in there with actor/musican Coolio! Hell yeah! If your head hasn’t completely exploded yet, there’s also Jay Jay French and Eddie Ojeda of glam metal originators Twisted Sister!

I said before that Days Of The Dead Chicago is much more than just a horror con — it’s a full-blown party. That’s because there is so much to do! There is a costume contest, karaoke events, a tattoo contest, guest panels, and even an independent film festival. There truly is something for every fun-loving genre fan out there. I can’t wait and I hope to see you all there! Party with the Dead!

Check out all the excitement at the official site! 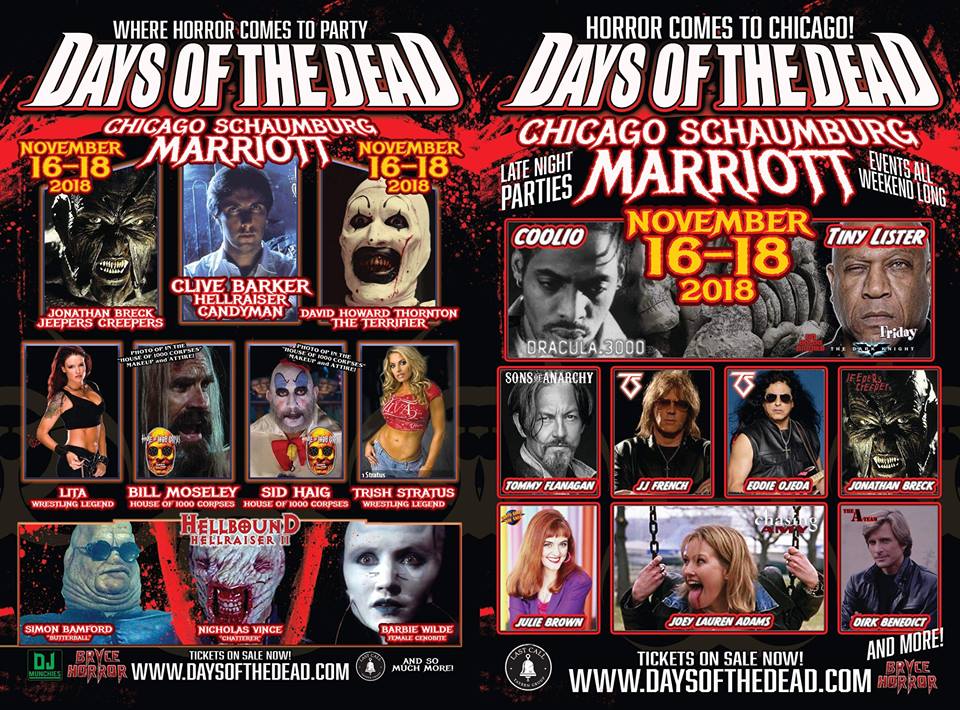