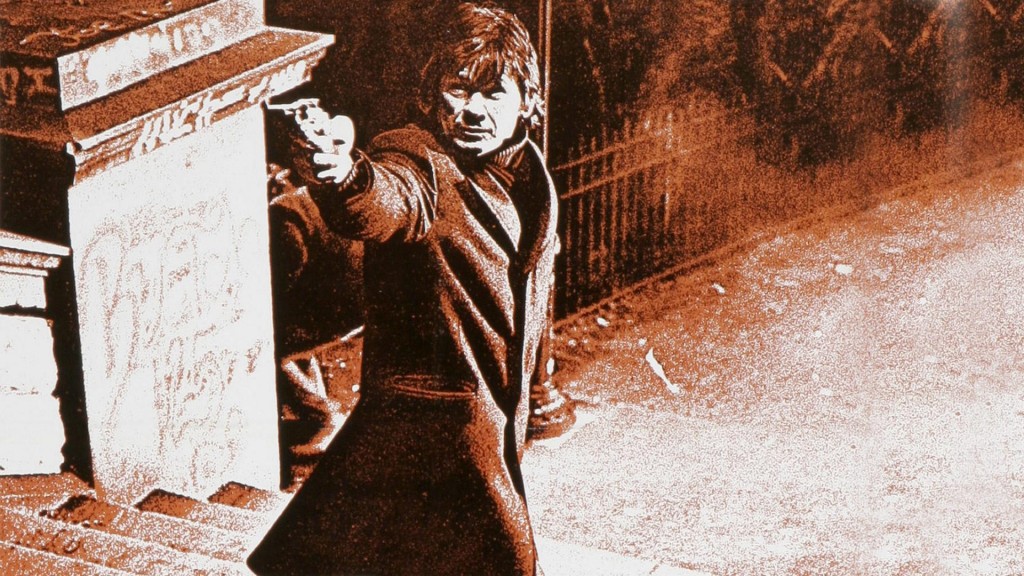 Joe Carnahan! Your film THE GREY just kicked wolf-ass at the box office, what’s next? “I am going to remake DEATH WISH!” According to the Los Angeles Times, Joe Carnahan’s next film could be the Charles Bronson classic DEATH WISH, if Paramount and MGM have their way, and both studios are smelling a fresh franchise (and by “fresh” we mean a series of films that started in 1974). 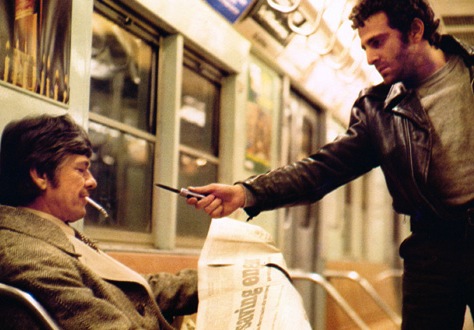 Joe Carnahan is a badass director. I think NARC is one of the toughest films in the last ten years. A-TEAM didn’t work for me, but that was a minor blip in an otherwise gritty career. Yeah, he could do this remake justice, but he’s better than this. Do a revenge story, riff on the DEATH WISH theme, but you don’t need this to be a remake.