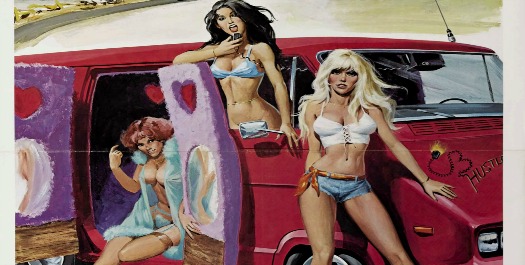 Stu Segall (no relation to Steven, Katie, George, or anybody else that will take credit for knowing him), is a living legend of sleaze and tease. Our boy Stu directed some of the great romps of 70s grindhouse cinema. After a brief career directing under the name Godfrey Daniels, P.C. O’kake (get it?), and Arthur Byrd, he manned up to “Stu” and started using his real name to bring the glorious, occasionally busty, trash. The crown jewel in his still ongoing career is C.B. HUSTLERS, a film that may be technically about truck drivers but is really about how often chicks get naked at truck stops. I believe CB radios do make an appearance but… boobs.

Enjoy the free watch ya bunch of pervs. 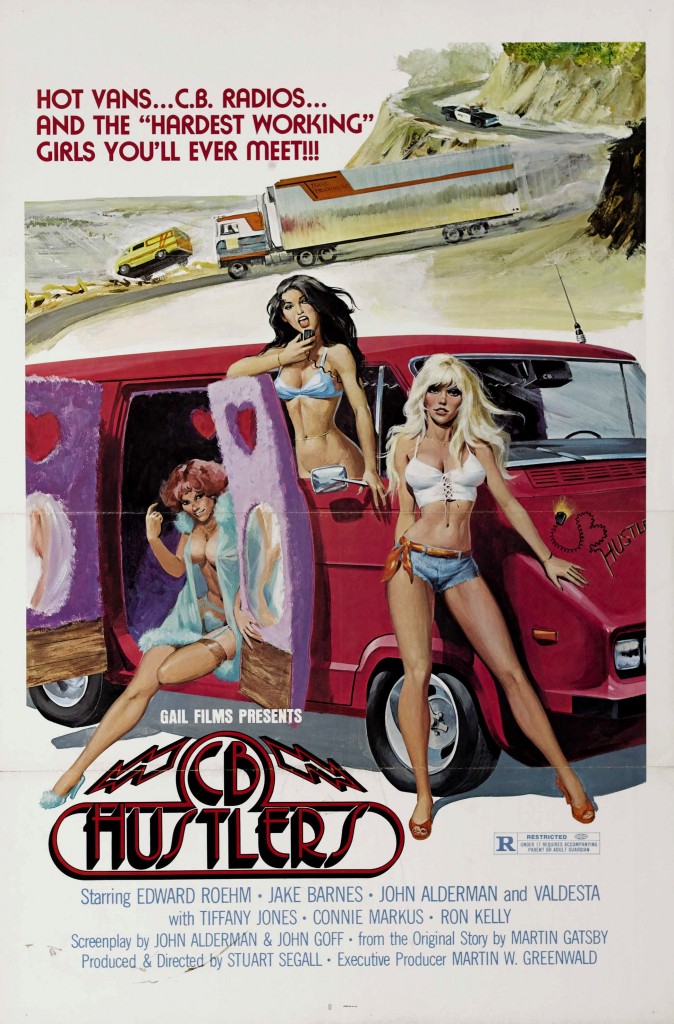