After a summer break, our bi-weekly Featured Filmmaker section returns with a vengeance. The Guru of Grindhouse, Elijah Drenner, director of AMERICAN GRINDHOUSE is going to be here to talk about his upcoming documentary THAT GUY DICK MILLER which is in fundraising mode on Kickstarter as we speak (take a look at some of that cool swag for your donations).

As a part of that project, Dick Miller and his wife have been letting Drenner digitize their home movies and along the way he’s coming across some footage that sends chills right up the geek bone. Here is one of the clips that was recently discovered; some behind the scenes footage of Dick Miller on the set of A TIME FOR KILLING (1967 – directed by Phil Karlson and Roger Corman). Dig it, Bastards!

Follow the progress of THAT GUY DICK MILLER and make your donations here.

Follow director Elijah Drenner on Twitter here., but be warned that he tweets about as often as I watch BEACHES. 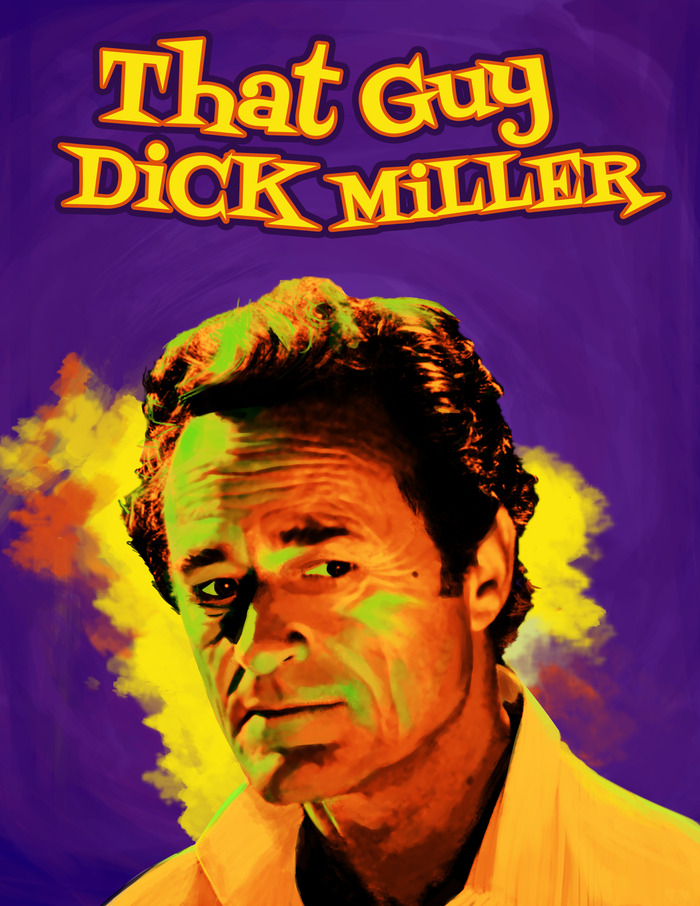