The Japanese know how to make a killer trailer. I am sure in my life on this planet I have seen one that sucked, but I couldn’t name one with a gun to my head. Take this new IRON MAN 3 trailer for instance. While it is essentially just a clever editing job of the domestic trailer, it is infinitely better than ours. Not much new footage, but it is cool none the less. Dig it: 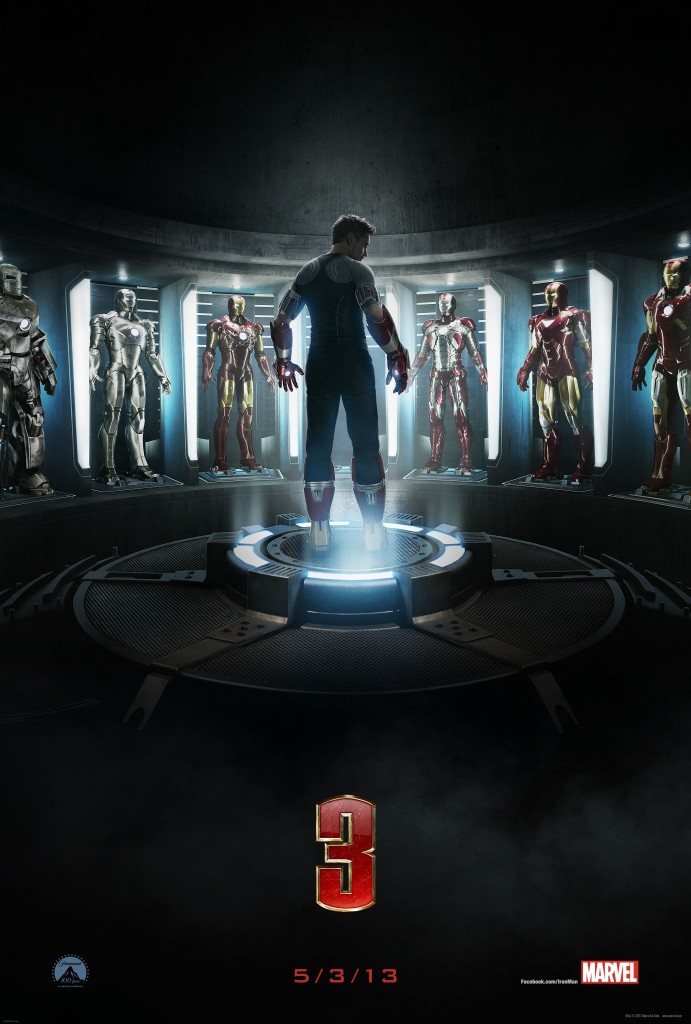 Marvel Studios’ Iron Man 3 pits brash-but-brilliant industrialist Tony Stark/Iron Man against an enemy whose reach knows no bounds. When Stark finds his personal world destroyed at his enemy’s hands, he embarks on a harrowing quest to find those responsible. This journey, at every turn, will test his mettle. With his back against the wall, Stark is left to survive by his own devices, relying on his ingenuity and instincts to protect those closest to him. As he fights his way back, Stark discovers the answer to the question that has secretly haunted him: does the man make the suit or does the suit make the man?