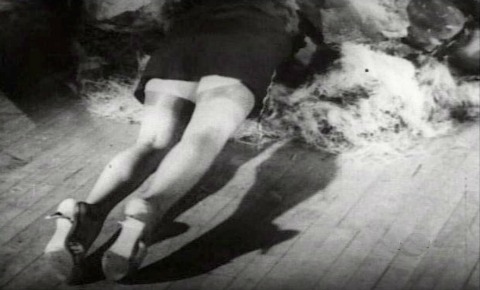 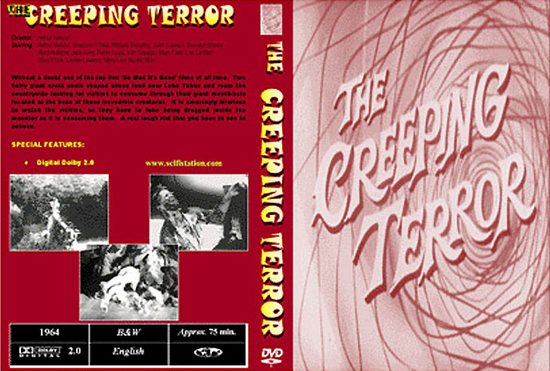 CLICK THE COVER ART TO BUY THIS GOOD SHIT!

Yet another historical treasure you can enjoy on YouTube in its godawful entirety.

Nothing compares to the true terror of a killer blanket from outer space!

Director Vic Savage, who also did…well, just THE CREEPING TERROR..weaves the cautionary tale of a small town besieged by an alien who looks like grandma’s anniversary quilt.

There’s a good reason THE CREEPING TERROR is considered a classic. Unfortunately, I can’t seem to come up with it. Not saying I don’t dig the flick, mind you, but make no mistake: It sucks like nobody’s business. Unless you’re particularly fond of really slow-moving monsters, idiot plot, and a dance hall filler scene which lasts about 3 hours – which is amazing, considering the flick is only 75 minutes long.