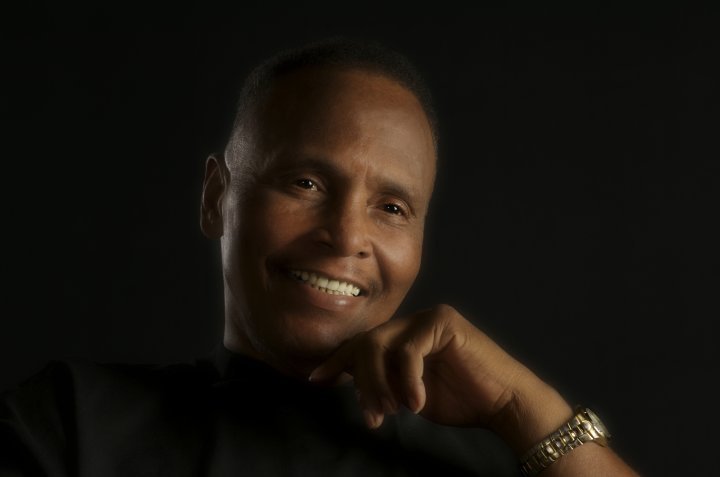 He is the only director to have ever produced three theatrical films as part of his UCLA curriculum. While there, Jamaa Fanaka and a group of young African and African American students also formed what is now referred to as the L.A. Rebellion movement (or Los Angeles School Of Black Filmmakers), creating a unique student landscape and movement that is still active to this day. We learned today that Fanaka passed away at the age of 69. 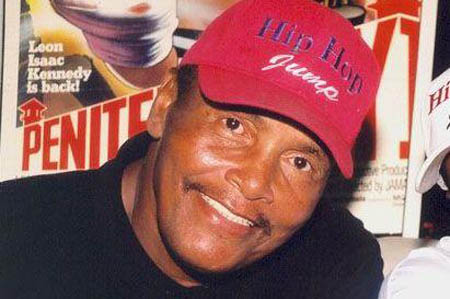 With only six feature films under his belt, he made a tremendous mark on the history of independent cinema. While his films remain criminally underrated, WELCOME HOME BROTHER CHARLES and PENITENTIARY (the highest grossing independent film of 1979) stand as testament to his skill.

Here is an interview with Mr. Fanaka along with a trailer round-up: