The switch to digital projection has left a number of the few surviving drive-in theaters in the United States in a financial bind, being unable to afford the expensive projectors needed to continue to show the first-run movies that keep them profitable. One of these is the Midway Drive-In in Dixon, IL, which has been open for over 60 years and regularly serves as a home for special dusk-to-dawn horrorfests sponsored by Flashback Weekend, including one this weekend featuring the likes of SAVAGE STREETS, NEAR DARK and DR. BUTCHER, MD.

The Midway was also the place for the premiere of the anthology film CHILLERAMA last year, and one of CHILLERAMA’s directors, Tim Sullivan (2001 MANIACS) has created a short film promoting their Kickstarter campaign in order to raise the needed funds to make the upgrade.

The campaign is a long way from its goal, but they’ve still got a couple weeks to go. Even if you’re not in the area, you can know you’re supporting a theater loyal to its’ drive-in heritage. Check it out! 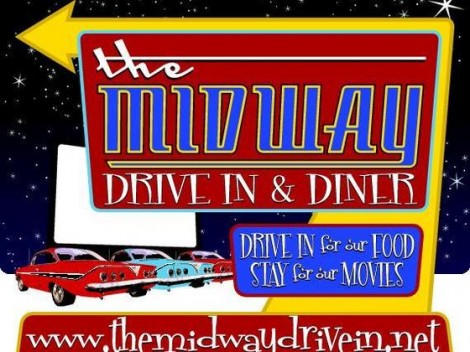 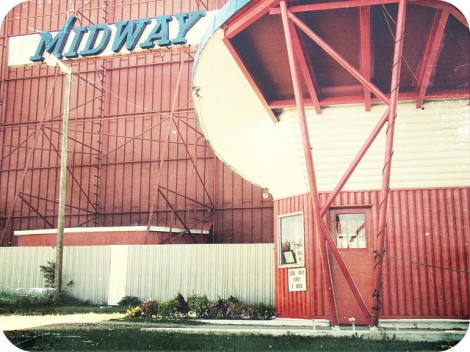