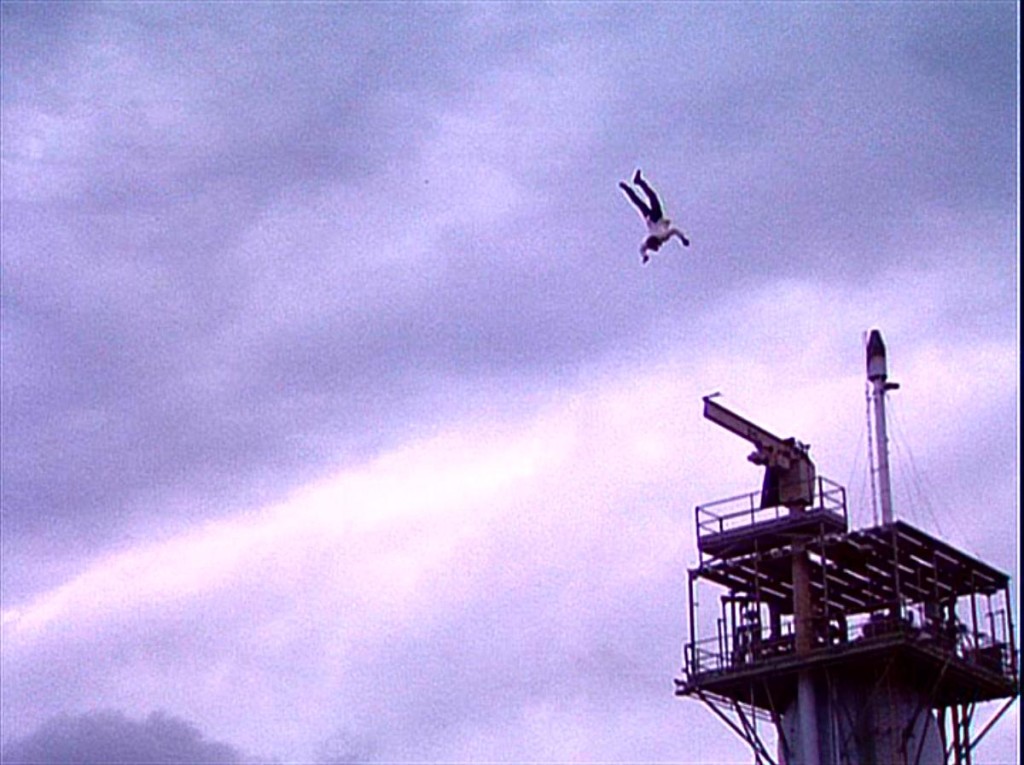 We’d like to alert our readers to a rally taking place this afternoon on both coasts, in New York City and in Los Angeles. The LA rally is taking place outside the main location of the Academy Of Motion Picture Arts & Sciences, while the New York event is being staged at the ABC building, across the street from Lincoln Center.

With all the talk surrounding this past year’s Academy Awards ceremony arguing for the essential need for expanding diversity, one aspect of movie-making that continues to go under-recognized is one very near and dear to our hearts here at Daily Grindhouse, and truly one close to the hearts of anyone who enjoys action cinema. Stunt performers are men and women who risk their necks so that movie stars don’t have to. They’re athletes and artisans who deserve credit for their invaluable contributions to what makes movies so thrilling. Many actors and directors started out as stuntmen and stuntwomen; many more are lifers whose physical feats are their art, and it’s an art as valuable to film craft as any other which gets the golden statues on Hollywood’s biggest night. #StandUpForStunts is an initiative intended to bring about the creation of a Stunt Coordinator category at the annual Academy Awards event. Yes, this is part of the diversity conversation, particularly since stuntwomen are maybe the most daring and least awarded people in Hollywood history, as this excellent book by Mollie Gregory details.

Add your name to #StandUpForStunts. I was the 78,869th supporter of the petition — they’re so close to their goal of 80,000. Let’s get to the home stretch! 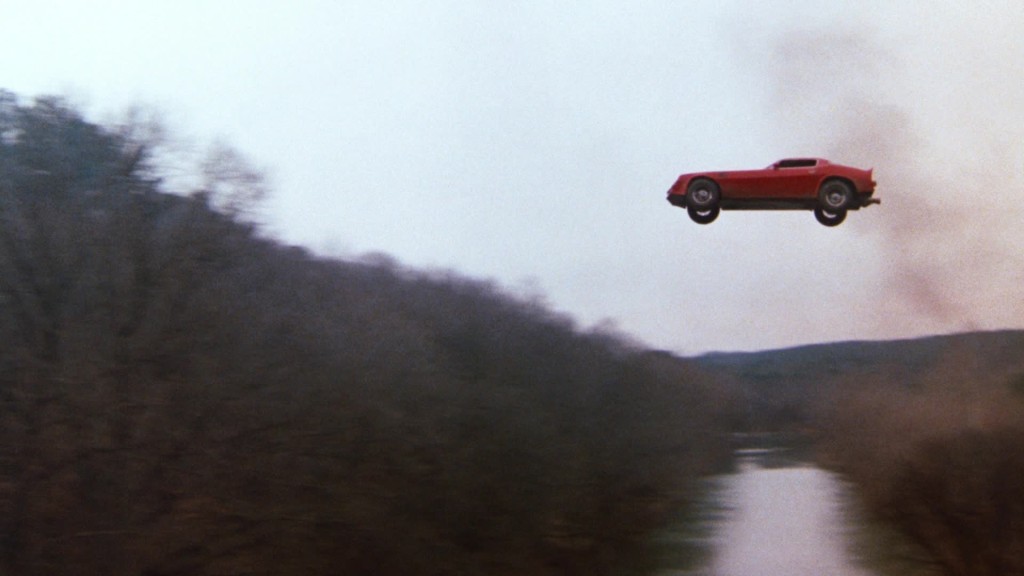 Here is the very reasonable proposal, stated on the petition website:

Many people do not know that Stunt People do not get an Academy Award, even though they are the ones literally putting their lives on the line for the glory of getting that thrilling and breathtaking shot.

Those are the shots that are used to promote the movies, driving people into the box offices to see those carefully designed action sequences. If you have ever enjoyed a movie, held your breath during an impossible leap from a building, been thrilled at a high-speed chase, or clung to the edge of your seat when good and evil fought it out on the big screen, then please sign this petition.

Even if action isn’t your cup of tea, but you still agree with this cause, then please take a moment and sign this petition to make a change. Let’s us stand up together and let the Academy know that the men and women who make the death-defying, thrilling and incredible adventures happen over and over again deserve recognition. They deserve an Oscar.

To help us create more social awareness of our cause, like the Facebook page and use the hashtag #StandUpForStunts when posting anything stunt or cause-related. 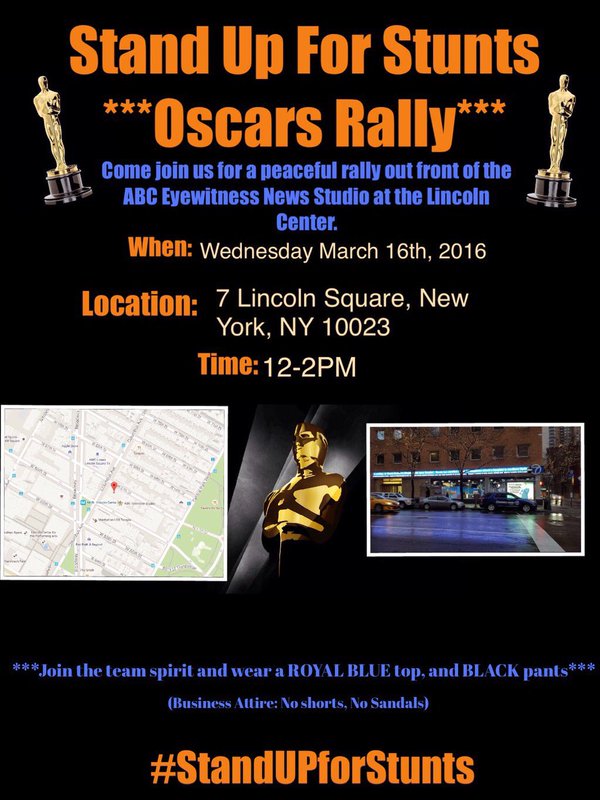 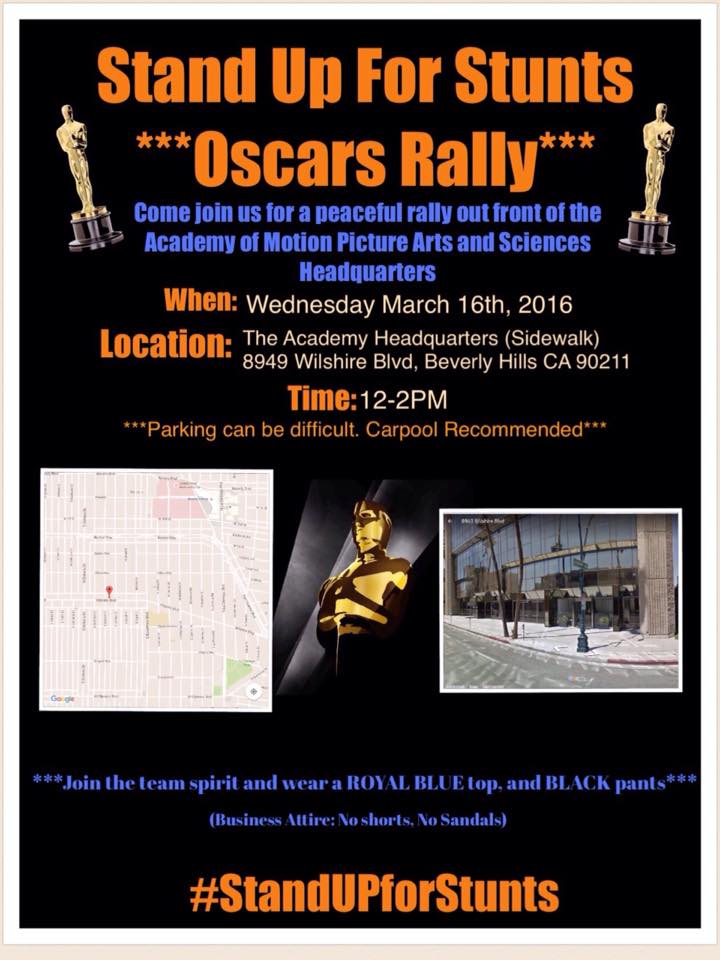 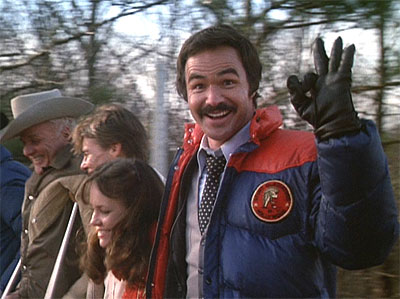