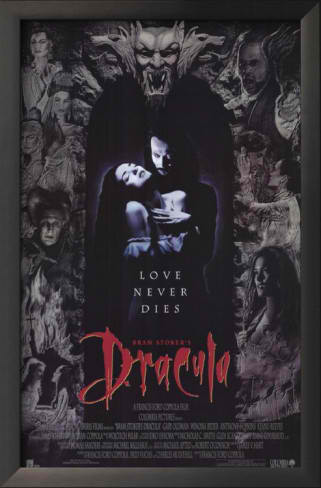 The set design, costumes, and Gary Oldman are all pretty fucking awesome. But then you add the godawful dialogue, Sir Anthony Hopkins hamming it up, and Keanu Reeves staunchly refusing to act, and most of the aforementioned good shit is practically negated.

I really dig the opening with Vlad the Impaler, but the rest of the flick is all style and little substance.

Still, if you enjoy stunning visuals and heavy scores, Coppola’s version should definitely grace your library. It’s a good flick to play in the background during parties, assuming you have the volume muted. 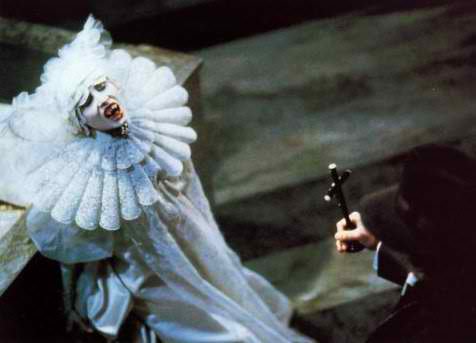