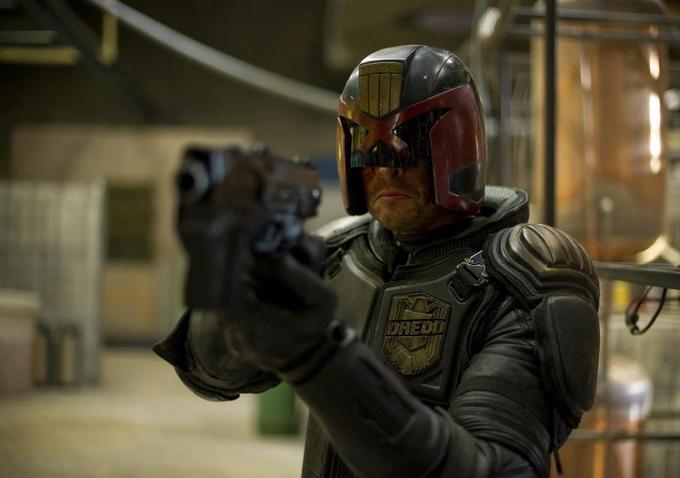 The trailer for DREDD 3D didn’t work for me. It just felt flat and uninspired, shit just didn’t have a pulse. Judging by all accounts, I was wrong, big-time. This thing kicked an amazing amount of ass at Comic-Con and if this clip is any indication, we are all getting a beat down this September when this pops at the multiplex.

The skinny:
In a violent, futuristic city where the police have the authority to act as judge, jury and executioner, a cop teams with a trainee to take down a gang that deals the reality-altering drug, SLO-MO. 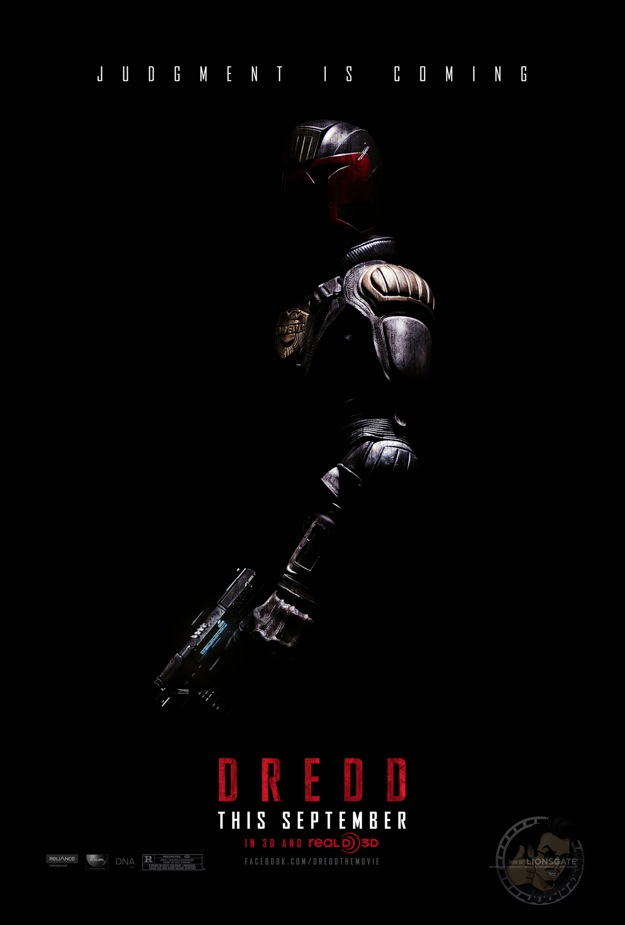