HEY BASTARDS. Welcome to another edition of PSYCHOTRONIC NETFLIX! This week the number of films matches the volume number, which means we’ve had over a hundred ways to fill your otherwise meaningless evenings! 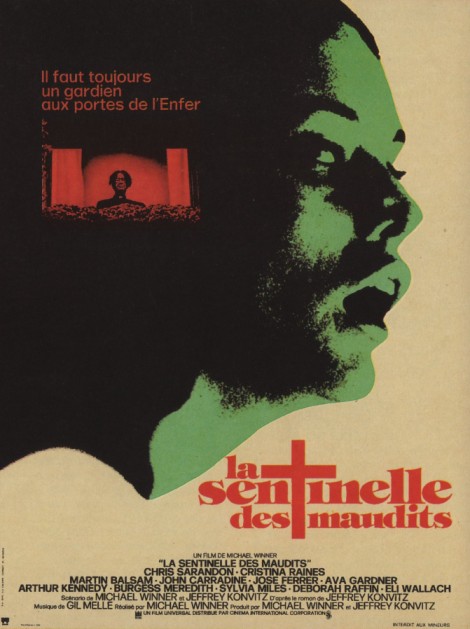 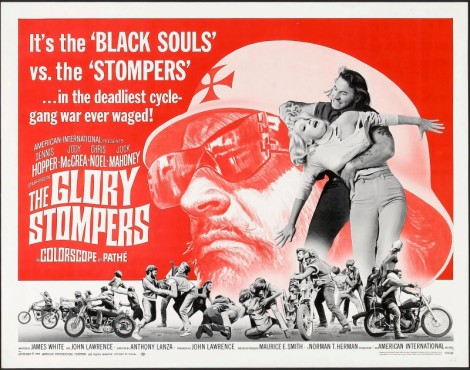 Dennis Hopper motorcycle movies are hard to dislike, and this flick, where he plays the leader of a biker gang in a war with another group, is no exception. From Anthony Lanza, the director whose impressively oddball career as editor ranges from Arch Hall Jr. vehicles (THE NASTY RABBIT, DEADWOOD ’76) to transsexual melodramas (DINAH EAST) to directing THE INCREDIBLE TWO-HEADED TRANSPLANT. 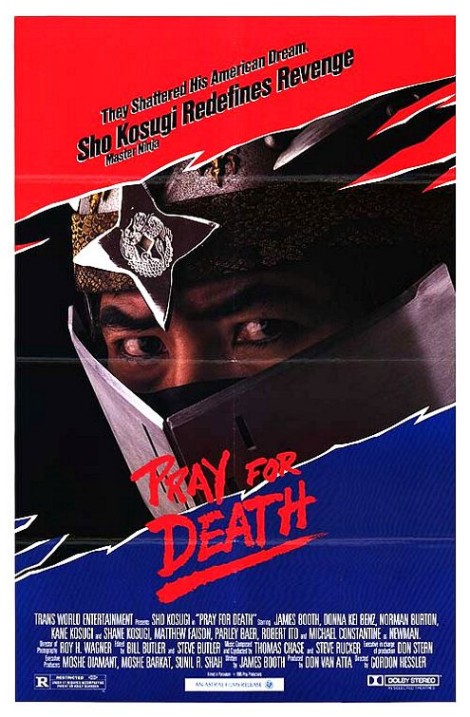 Sho Kosugi plays a restaurant owner whose peaceful family life is disturbed when a syndicate attacks the joint based on connections from the diner’s previous resident. Thus, he must return to his roots… as a ninja! Ninja chaos ensues. Fast-paced, mindless mid-‘80s ninja fun. 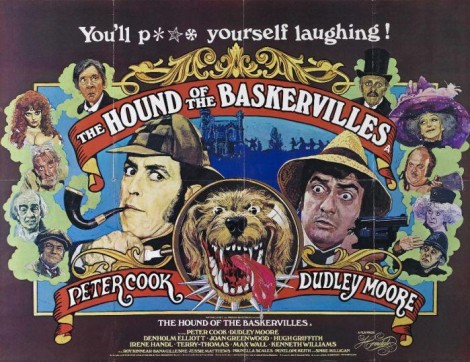 One of the oddest adaptations of Arthur Conan Doyle’s book casts Peter Cook as Sherlock Holmes, with Dudley Moore as Dr. Watson – but don’t go in hoping for another BEDAZZLED. The weird mystery-comedy is more of an interesting mess than a great movie, even with a great cast (including Terry-Thomas, Denholm Elliott and Spike Milligan) partially due to the decision to put Warhol regular Paul Morrissey in the director’s chair. 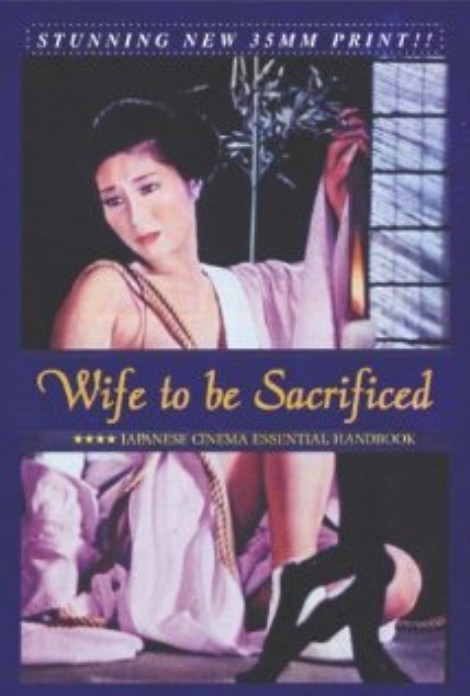 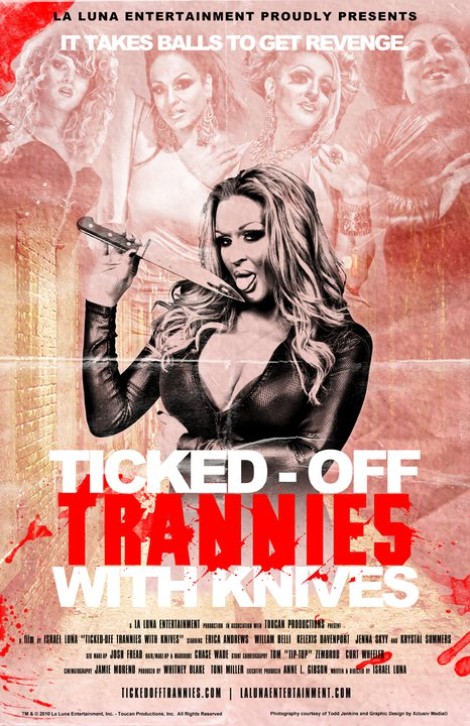 GLAAD got all huffy about the use of the word “trannies,” but screw ‘em – this revenge flick treads the line between twisted thriller and campy comedy surprisingly well. With Willam Belli, veteran of several Uwe Boll flicks and the viral “Chow Down at Chick-Fil-A” video. 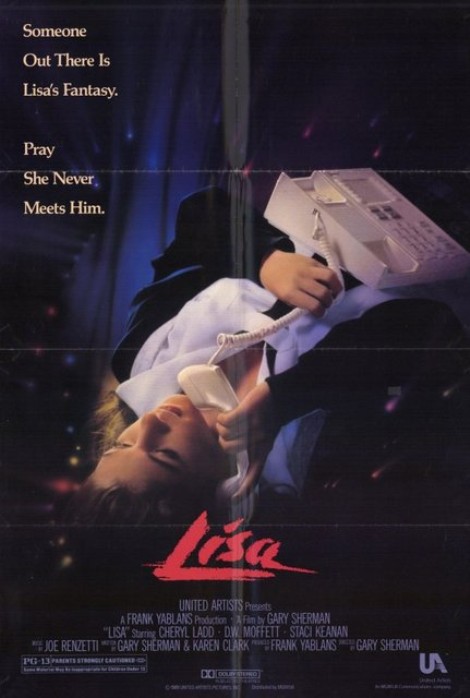 “My Two Dads” star Staci Keanan plays the title character in Gary (RAW MEAT) Sherman’s better-than-you’d-think thriller about a 14-year-old girl who calls random men out of frustration with her overprotective mother. Surprise! One of them is a serial killer. With Cheryl Ladd, D.W. Moffett and Jeffrey Tambor. 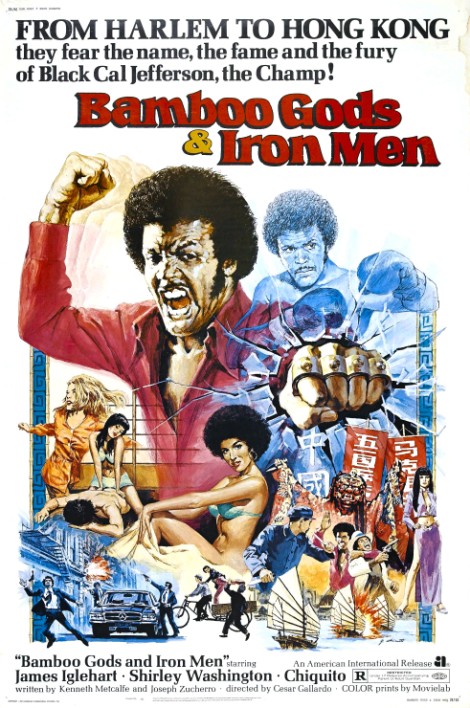 James Iglehart, BEYOND THE VALLEY OF THE DOLLS’ Randy (“Randy’s body, a cage for an animal!”), plays a newlywed whose honeymoon is interrupted when he and his wife end up in the search for a Buddha statue that may lead to a secret formula in this offbeat kung-fu/blaxploitation combo shot in Hong Kong. With Shirley Washington. 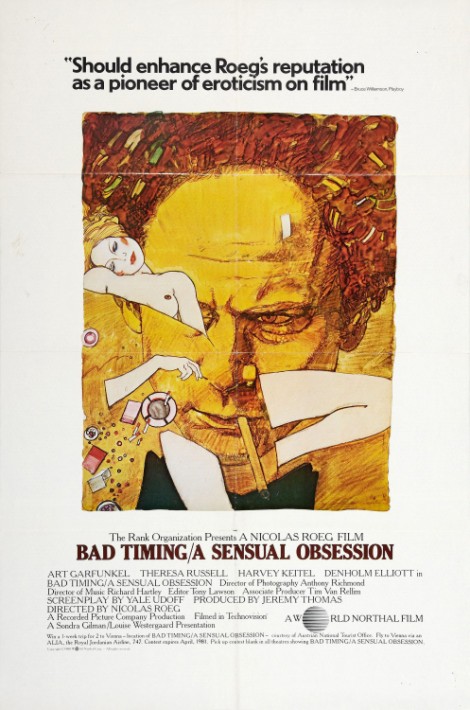 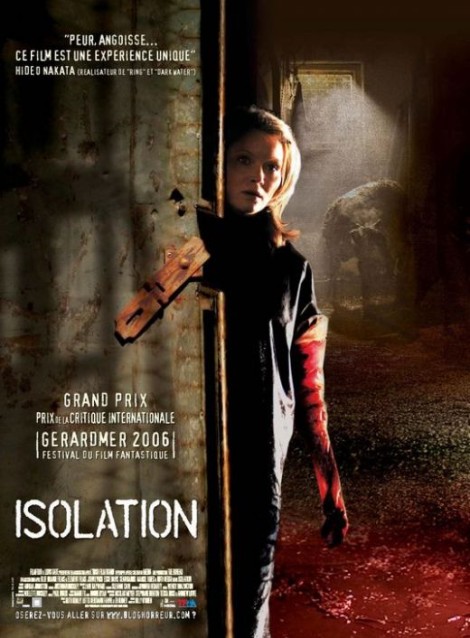 One would expect a movie about rampaging cows to be goofy, but Billy O’Brien’s creepy flick about a genetically modified bovine that causes issues on a small Irish farm is a dark, moody, and well-crafted little horror film that should surprise you. While not quickly paced, the claustrophobic atmosphere is nicely drawn out, and the acting is top notch. Recommended.