Despite the popularity of THE CABIN IN THE WOODS, Joss Whedon and Drew Goddard’s meticulous takedown of pretty much every conceivable horror story that could take place at a cabin in the woods, “cabin in the woods” movies have not seen much of a decline in the time since that film’s release. Fortunately, there have been a few filmmakers willing to pick up the gauntlet that Whedon and Goddard threw down in that film, perhaps most notably Justin Benson and Aaron Moorhead’s RESOLUTION. Writer/director Brendan Steere’s ANIMOSITY, one of the latest “cabin in the woods” films, is similarly interested in being more than just a standard slasher, although it doesn’t quite reach the mind-bending heights of the aforementioned films.

Carrie (Tracy Willet) and her husband Mike (Marcin Paluch) move into their new home isolated deep in a forest. Carrie is a film composer and Mike is a research scientist, and soon after moving in Carrie begins to notice odd things. Things escalate quickly, and by the time their creepy neighbor Tom (Stephan Goldbach) points a shotgun in her face when she asks him to stop hunting on her property, she’s more than ready to head back to the city. Mike seems reluctant to do anything about Tom or take Carrie’s worries seriously, which leads Carrie to feel increasingly alone and desperate. Why is Mike so keen on keeping her away from the cops, and so ready to jump to Tom’s defense? 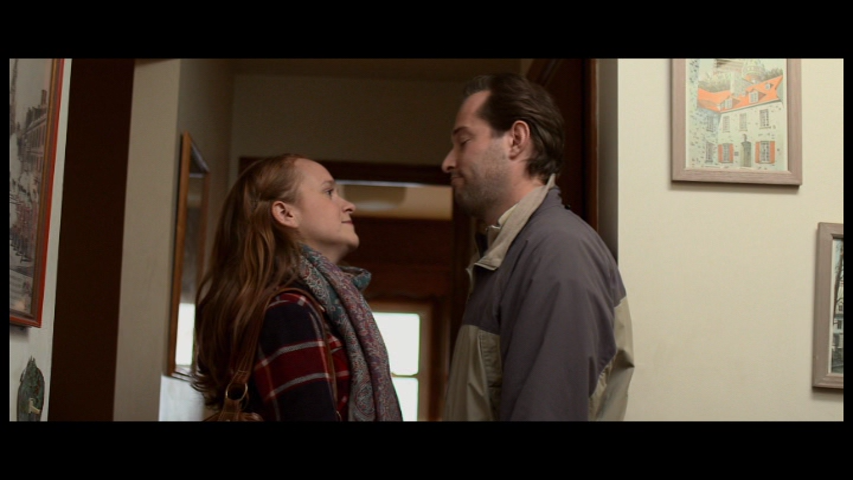 Revealing anything further would spoil ANIMOSITY’s surprises. Suffice to say that not everyone—Carrie included—is what they seem, and the film builds to a final act pitting Carrie against a bunch of people who definitely don’t have her best interests in mind. The story takes some interesting directions once Carrie unravels the secret of what’s going on in her own cabin in the woods, and the film is not one to flinch when it comes to the unsettling implications of its storyline. There is plenty of gore here, although it’s arguable that any of it is really gratuitous. In fact, it’s not hard to imagine this film being considerably more gruesome than it is, so the relative restraint with the great practical effects is admirable.

ANIMOSITY isn’t perfect, of course. While it’s fine to leave some questions unanswered, some of the characters’ actions just don’t make much sense. This is mostly notable in the case of Lauren (Thea McCartan), the woman who sells Mike and Carrie her home. The opening scene featuring Lauren attacking a young girl with a circular saw definitely makes for a striking introduction to the film, but when we learn later what exactly was happening in that scene, Lauren’s behavior is somewhat puzzling. 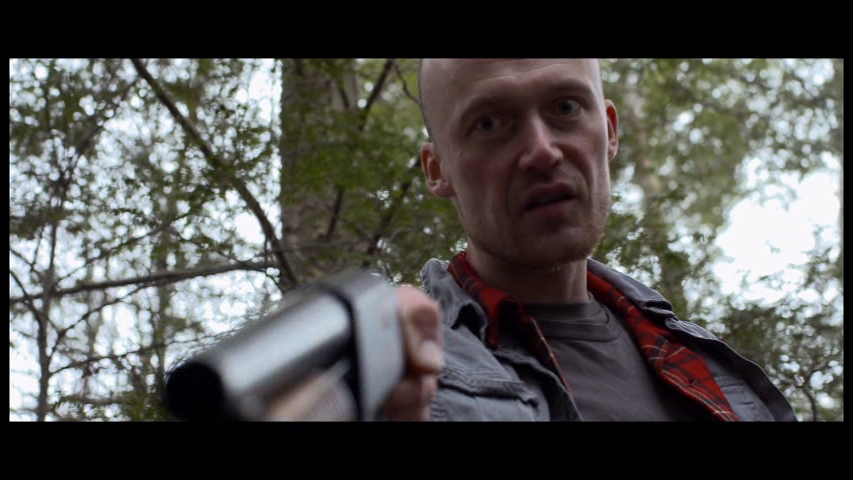 The cast is solid, but unfortunately the film’s sound mix is all over the place, with regular dialogue mixed too low and music and screaming (of which there is quite a bit) mixed much too loudly. This is a fairly common complaint for independent films, though it’s a bit disappointing that ANIMOSITY falls prey to this issue. Regardless of its shortcomings, ANIMOSITY is an above-average independent horror film, and one whose intriguing premise more than makes up for its familiar setting. It certainly earns its place as a worthwhile “cabin in the woods” movie, and that’s more than can be said for most of its similarly-budgeted peers.