Looking through my movie collection recently I realized a hard truth about myself I’d never quite been aware of before. I will pretty much watch any boxing movie. I have no interest in actually watching boxing, but I will watch any noble tale of a fighter struggling for redemption. There is something inherently flawed, yet graceful and elegant to boxers in movies: the way one hit connects to another, jab to cross to upper cut in a fluid flurry of punches. Boxing can be used to convey character development the same way dancers tell a story in musicals, like a choreography of narrative. 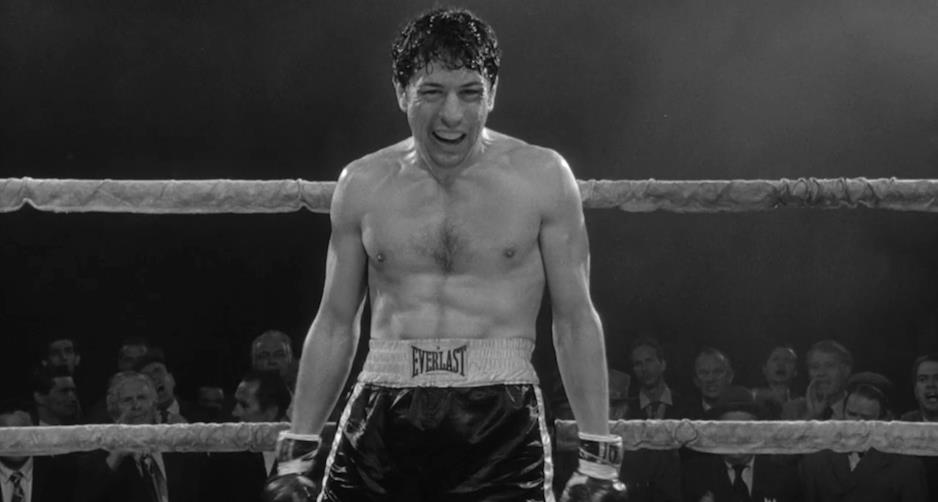 Even the art of shadowboxing, just watching men in slo mo punching air. The strains of the familiar Intermezzo as Jake LaMotta steps into the ring, gracefully darting around in black and white, convey his solitary struggles, his isolation to contain his inner animality. The Korean crime film, A BITTERSWEET LIFE is bookended with shots of Byung-hun Lee shadowboxing, as though processing his actions to come. Shadowboxing is an effective means to visually show a character working through things, mentally rehearsing, fully inhabiting their isolation. 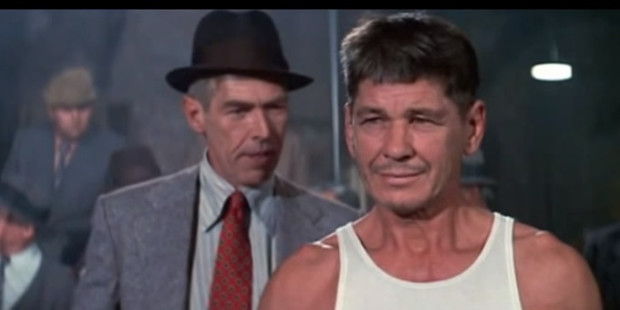 In Walter Hill’s epic debut, HARD TIMES, Charles Bronson is a Depression era street brawler. The film doesn’t feature a single drop of blood, but the brutality is found in the clearly distinct, untrained fighting style. It’s all wide haymakers and barreling throws, not clean jabs with full body strength behind them. The fights mean something because they contain a futility and desperation. Bronson isn’t out to win because he has a reputation, he wants to win so he can eat the next day.

A big part of the appeal is always the training montage. I’m a giant sucker for Rocky Balboa punching meat carcasses in the freezer or running through the snow. There need to be high stakes, there needs to be feats of strength, there needs to be a sense of achievement, an epic song, and mostly, a secret sense that any of us could also do it if we just pushed a little. Boxers are the everyman, they don’t have magical powers, they generally have a class struggle storyline. They aren’t the best or the brightest, but they can muster some element of determination that we ALL can connect to- to cut weight or run that extra mile or skip rope late into the evening. Training montages are a testament to our own self will, a reminder of innate greatness we should cling to outside the theater.

There is a swooping elegance to the way different directors shoot bouts, the way Ryan Coogler weaves the camera in a single shot in CREED, the way Thelma Schoonmaker edits the cuts of RAGING BULL, the usage of blood and sweat and smoke dripping and permeating this sport more so than any other sport put to celluloid. The sound design is always wet and slappy and nasty, it requires the sort of binaural focus, hearing fists coming specifically from the left or right side, to fully immerse you in the delivery. You have to be jarred by the bells and the crowd but still attuned to your hero’s breathing. A great match should be dizzying and disorienting and very highly realized, much more sensory awareness than a fight scene in a regular action film. 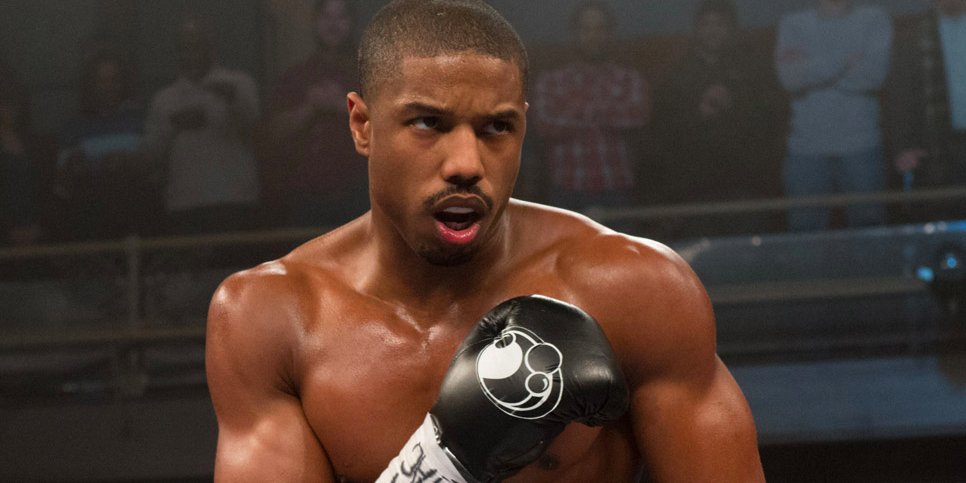 Every year we seem to get at least 2 new boxing films, recently we’ve had SOUTHPAW, HANDS OF STONE, CHUCK, and BLEED FOR THIS. They can’t all be great, but I take a certain joy in knowing this subgenre will never die. It’s like having the gruesome bloodletting of a horror film but with a heartwarming underdog story.