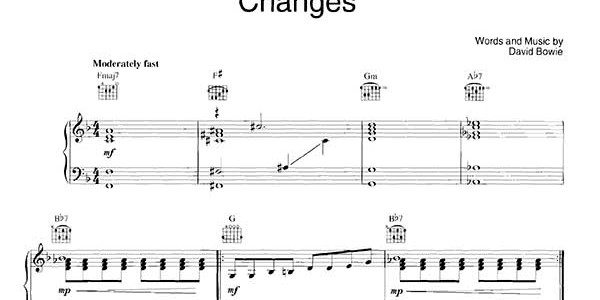 Be forewarned, I’m going to take you down a little before I bring you back up again.

Longtime Daily Grindhouse mainstay Doug Tilley announced his departure last week, meaning No-Budget Nightmares is no longer a part of the site. We will continue to love Doug’s work wherever he may end up, and strongly recommend following him on Twitter, joining the No-Budget Nightmares official page, and of course, visiting the vast Doug Tilley archives at Daily Grindhouse — so much great stuff to read and re-read. 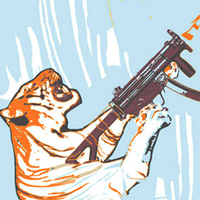 Now dry those eyes, because here comes much happier news: 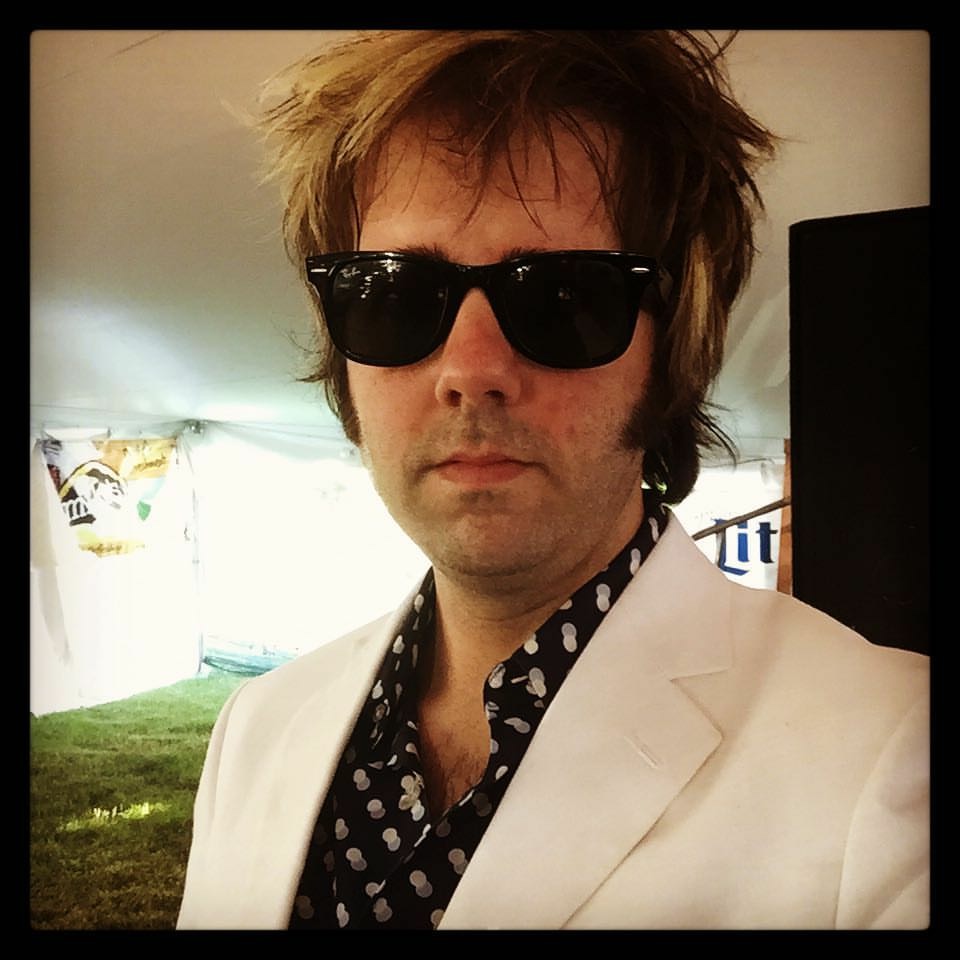 Daily Grindhouse is thrilled to be able to name Mike Vanderbilt as Assistant Editor.

If you read the site every day or even one day a month, you’ll no doubt recognize Mike’s byline — he has a couple alternating columns going already [follow The Internet’s Finest Hour and F*Ear Candy!], and has been representing for our site for a while now at screenings and festivals. Mike still appears many other places due to his many talents, but we’re very pleased to have him taking a(n even) more active role at Daily Grindhouse. This is the first of what I hope to be many positive leaps forward for the site in the next several months.

Be sure to let us know what you like, and what you’d like to see more of. We plan to keep on improving your internet reading experience.

Lastly, as I write this update, it’s mid-August. The Daily Grindhouse Podcast will definitely return before the end of the year. If you missed the sonorous tones of Freeman Williams, and my own nasal whine, the wait just got much shorter.

Now go have a great weekend, stay cool, and be sure to see some good (or entertainingly bad) movies,