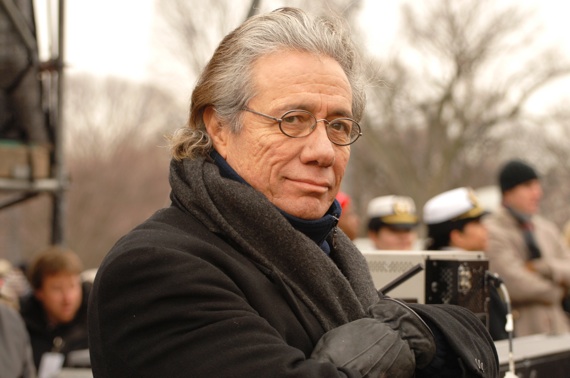 Some quick casting news for two projects we are keeping the eyeballs on. First up, from a site called Omelete.com (so grain of salt until we have more formal confirmation), Edward James Olmos has landed a role in MACHETE KILLS. No word on who the grissled vet will play, but I will say it’s about damn time Rodriguez and Olmos work together. MACHETE KILLS starts shooting in just a few weeks and features a cast that includes Danny Trejo (of course), Mel Gibson, Amber Heard, Jessica Alba, Michelle Rodriguez, Sofia Vergara, Demian Bichir, and now Olmos. 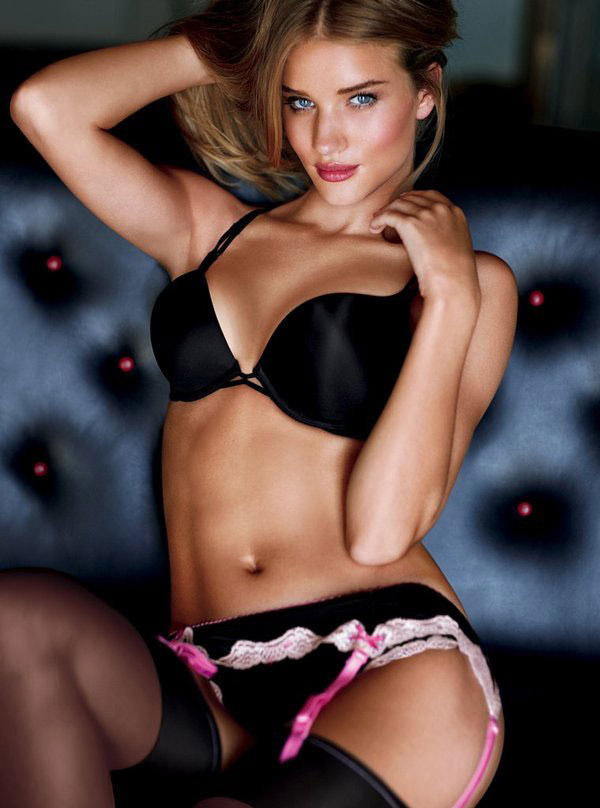 And finally, according to JustJared.com Rosie Huntington-Whiteley (a Victoria’s Secret model) will join MAD MAX: FURY ROAD, the fourth film in the franchise which according to Charlize Theron has nothing to do with the previous entries in the series. Huntington-Whiteley will play one of the “five wives,” along with Zoe Kravitz and Riley Keough. Kravitz explained that the wives are “a group of five women being taken from one place to another place, and I’m one of those women. So they call us the five wives. There are five women who are five wives. No, I’m not playing all five wives.”