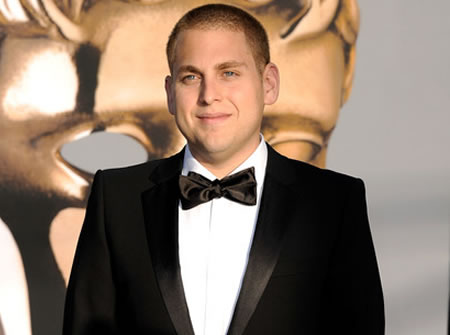 His name is Django, a slave whose brutal history with his former owners lands him face-to-face with German-born bounty hunter Dr. King Schultz who’s searching for the notorious Brittle Brothers… and somewhere in there, Jonah Hill is involved. Sounds like Hill scored himself a role in Tarantino’s DJANGO UNCHAINED… again… kind of.

See, Hill was previously eyed for Scotty Harmony according to Deadline. Scotty was “the kid who loses Django’s slave wife Broomhilda (Kerry Washington) to Calvin Candie, a charming but utterly evil plantation owner, played by Leonardo DiCaprio, which sets up a showdown with Django, the former slave turned bounty hunter played by Jamie Foxx.” This time around though nobody is sure what role he snagged but we do know it ain’t the role of Scotty. 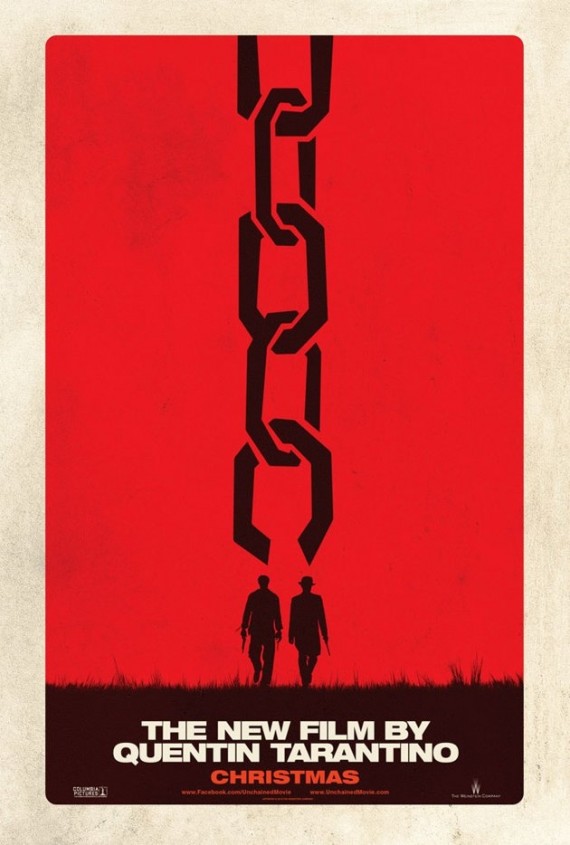