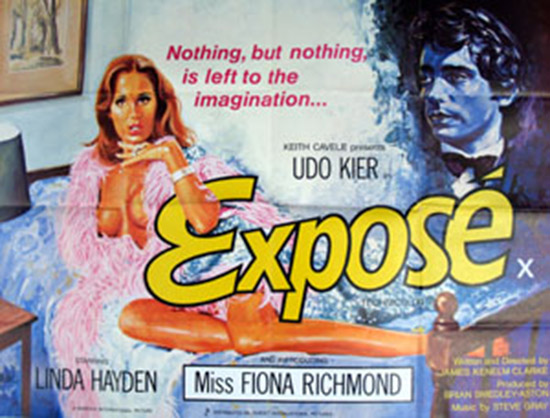 The following trailer is NSFW:

It does not matter if he is going off-the-wall crazy in something like BLOOD FOR DRACULA or serving as a one-scene character spouting exposition in SUSPIRIA, Udo Kier is a creepy dude. He oozes menace with a mischievous gleam in his eye, even if he is supposed to be a good guy (which, of course, happens rarely). So when I say he ramps up the creepiness and sleaze in THE HOUSE ON STRAW HILL (a.k.a. TRAUMA and EXPOSÉ) as a pretentious best-selling novelist with designs on his new transcriptionist, you better believe that I am talking “take-a-shower-after-watching” creepy and sleazy.

Paul (Kier) is the aforementioned novelist. Arrogant to a fault and dragging his feet on finishing the follow-up novel to his runaway debut success, he would rather have rough sex with his girlfriend Suzanne (Fiona Richmond) than write. Of course, during said sex scene, he pauses first to put on rubber gloves before touching Suzanne and then is interrupted by visions of a ghost and blood and gore, including slitting his own wrists. So if it wasn’t clear that Paul had issues just by the fact he is being played by Kier, writer/director James Kenelm Clarke drives home the point early on. 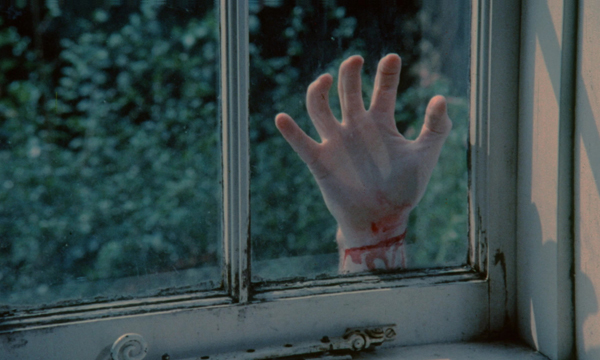 In order to finish his novel in time to meet a deadline, Paul’s editor sends transcriptionist Linda (Linda Hayden) to the secluded house in the English countryside where he is staying. Ever the self-congratulatory blowhard, Paul explains his regimented working schedule to Linda, both showing off how dedicated he is to his work and pushing to see if she is capable of keeping up with him.

For her part, Linda is the picture of steely composure. She brushes off Paul’s advances with a roll of the eyes and regards his bragging with an obvious smirk. From the second she walks into the house, it is clear that she has zero respect for Paul. But it is also obvious that she has a few screws loose. She hides a picture of a man in her luggage, making sure Paul never sees it, unceremoniously kicks the nosy housekeeper (Patsy Smart) out of the home, and—in the most surprising moment to happen in the first act—shoots two men who try to rape her and then keeps the incident a secret. 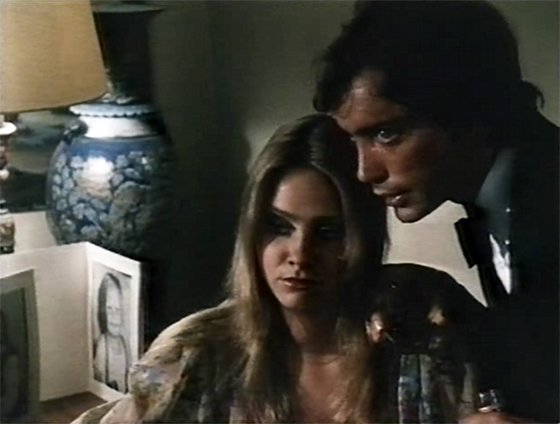 When Linda shoots the men, it becomes obvious that Clarke is playing a game of who is less trustworthy. As games go, it is reasonably entertaining. But while Hayden is solid as the unstable Linda, she lacks the effortless lunacy that Kier brings to every role. Clarke uses that lack of balance between the performances to keep Linda’s ulterior motives at worming her way into Paul’s life a mystery while ramping up Paul’s paranoid ramblings. 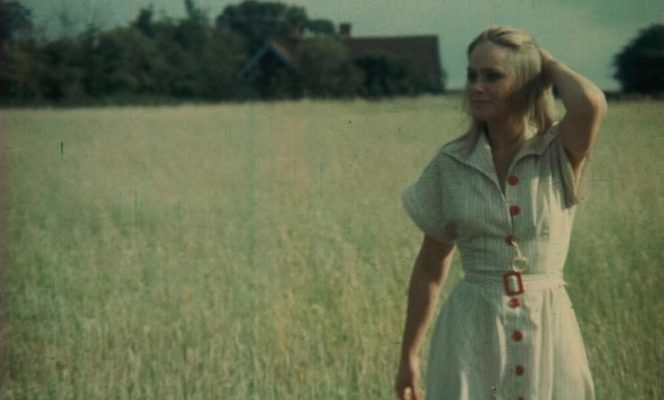 As Paul and Linda eventually lay all their cards on the table and their previous connection is revealed, the film builds to an absurd, but oddly satisfying ending. Sure, not all the worthy sins are punished, but it fits in with the tone of barely repressed lunacy present in the rest of the film.

If THE HOUSE ON STRAW HILL sounds a little too light on exploitative elements for this column, it is not. While the violence is kept mostly to a minimum (with the exception of a character graphically stabbed to death while nude and a man taking a shotgun blast to the face), Clarke ramps up the sexuality. In addition to Paul’s obsession with wearing rubber gloves during sex and rifling through Linda’s panties when he gets the chance, there are at least three scenes of Linda masturbating that make sense when everything is revealed, but do go on long enough to push the film into the realm of sexploitation. While none of the scenes are necessarily that explicit, the film contained enough nudity and sex to earn it an X rating upon its release. 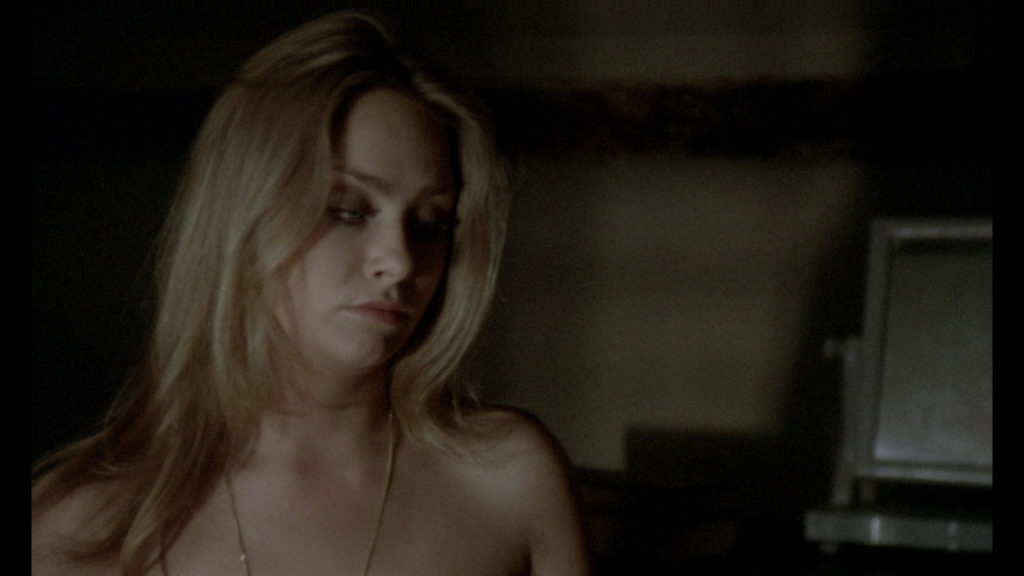 Clocking in at a swift 84 minutes, THE HOUSE ON STRAW HILL is a good example of an exploitation film that accomplishes everything it wants and does not overstay its welcome. It is also a good reminder that a filmmaker does not need a gimmicky premise or huge budget to create a sleazy exploitation movie. They just need to cast Udo Kier.