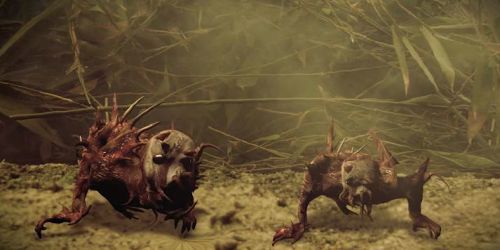 Since there is a long and (sort of) proud tradition of rip-offs of big-budget studio blockbusters by indie producers within the exploitation world, this seemed like a good weekend to check out PREDATOR WORLD. Given the release of Shane Black’s THE PREDATOR, it makes sense that some enterprising indie distributor would have a knock off ready to go. But despite the title, PREDATOR WORLD (which hit DVD this week) bears less resemblance to the PREDATOR franchise than to a mixture of SLITHER, INVASION OF THE BODY SNATCHERS, and THE THING made by a group of snickering middle school boys. In other words, I found bits and pieces of it amusing, but almost immediately felt bad about myself for laughing.

Originally titled ALIENS VS. TITANIC (the action begins aboard a spaceship dubbed the “TITAN 1C”), it is the usual “space vessel damaged by a meteor shower results in an escape pod crash landing on a planet populated by hostile aliens” premise…but with a lot of gratuitous female nudity, juvenile comedy bits about boners and blue balls, and the cheapest visual effects a budget generously described as “meager” can buy. 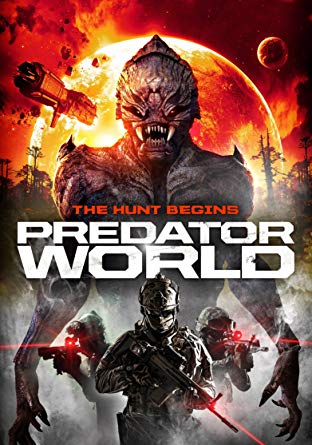 There is no doubt that PREDATOR WORLD is trashy, amateurish, cursed with a sub-The Asylum-level budget, and doesn’t even knock off the film that the title and DVD cover art promise. But it has a saving grace in that it tries—granted, only with only marginal success—to meld a crass mid-’80s style sex comedy with a gross-out sci-fi/body horror premise. In the course of this column, I have found myself giving a break to films that show a little bit of ambition—whether or not the filmmakers understand how to harness that ambition. While the ambition of trying to force together a couple of incompatible genres is commendable, if foolish, director Jeff Leroy lacks the chops or the money to pull off that particular trick. 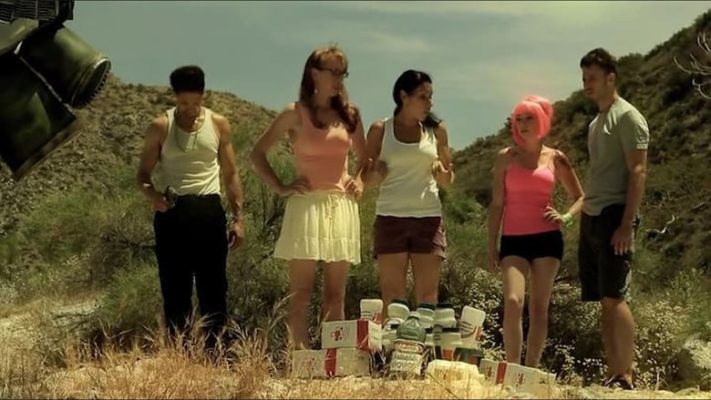 At least PREDATOR WORLD does possess a healthy sense of self-deprecating humor (the fact that one of the characters is a psychic is mocked as being too convenient, the stereotypical nature of each character gets called out for the clichés they are) and a fun performance from Tasha Tacosa as the only competent survivor of the spaceship crash. In the super-low budget knockoff realm this film makes its home, that is more than you usually get. 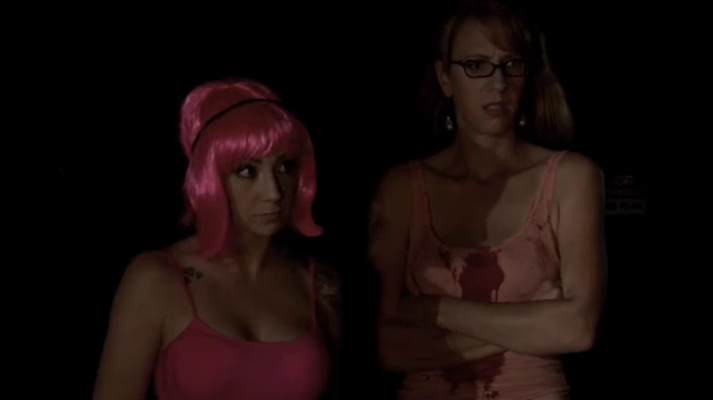 What is interesting is that when you look beyond the gratuitous nudity, mostly bad jokes, and cheap digital effects, there is a halfway decent sci-fi/horror film to be had. The way the aliens use human bodies as vessels provides a couple of decent plot twists as characters are revealed to be working against the group of survivors, Tacosa’s badass character is likable and works as a decent hero to anchor the story, and the occasional fun bit of puppetry is used to bring the aliens to life. While the comedy side of the film at least signals that the filmmakers are in on the joke, it actually gets in the way of the better, more straightforward sci-fi/horror flick. 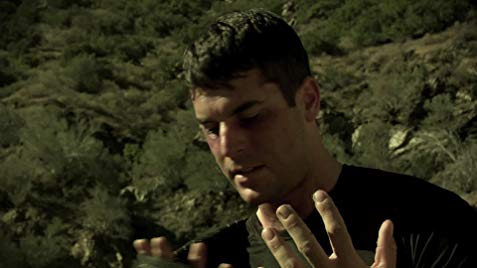 I’m no fool. I know better than to expect a decent movie out of a something that claims to be a knockoff of the PREDATOR franchise. I did my best to take PREDATOR WORLD on its own terms and it gave me a good lead performance, a couple of chuckles, and the frustrated feeling that if the filmmakers had committed to fleshing out the sci-fi/horror storyline, I would possibly have liked it enough to recommend it. As it currently exists, there are just not enough laughs or thrills to make it worth watching. 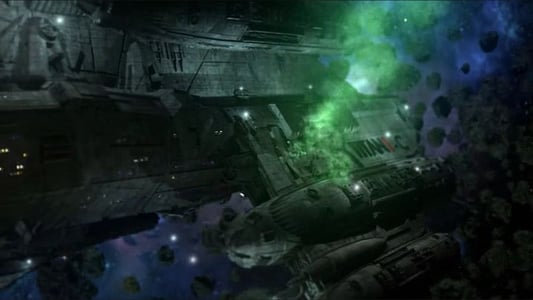