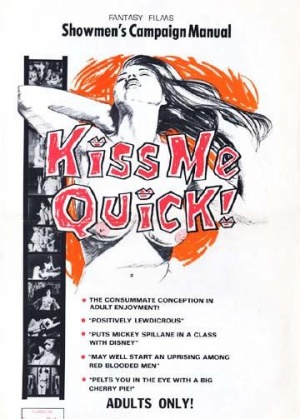 Film producer Harry H. Novak passed away earlier this week at the age of 86. If you’re a fan of sexploitation or the releases of Something Weird, you know his name well — a producer of such films as MANTIS IN LACE, THE SECRET SEX LIVES OF ROMEO AND JULIET and KISS ME QUICK!, Novak moved from the “nudie cutie” films of the early ’60s to the “roughies” of the later era, to the point where his work crept just to the edge of hardcore without actually containing unsimulated sex. He also produced more straightforward horror fare, like AXE, THE CHILD and THE MAD BUTCHER.

The Chicago-born Novak started his career in filmmaking at RKO, and a very complete biography of the exploitation legend can be found over at Critical Condition here. His films provided debaucherous and sordid entertainment for sleaze fans for decades, and his contributions to the world of grindhouse cannot be understated. 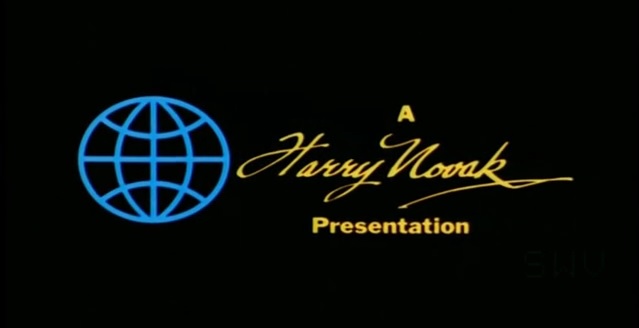 Below are trailers for some of his most noteworthy films, most of which were released on DVD via Something Weird Video (often with great commentaries by Novak), but are now out of print. Rest in peace, good sir.