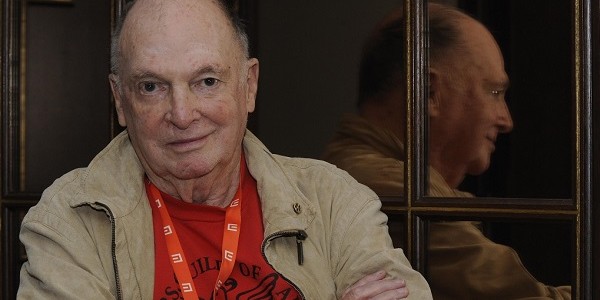 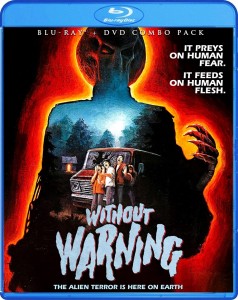 Greydon Clark’s 1980 WITHOUT WARNING to make DVD and Blu-ray debut in August, courtesy of Scream Factory – here’s the box art!

Robert Rodriguez’s “From Dusk Till Dawn” TV series renewed for a second season.

Magnet has acquired the world rights to the SXSW hit HONEYMOON for release later this year.

Paracinema on the joys of “unnecessary” sequels.

The Onion’s AV Club celebrates THE RAID 2 with a look at SHOGUN ASSASSIN.

Shut up about Bradley Cooper being Indiana Jones.

Yahoo’s Timothy Sexton does some massive trolling in his defense of the STAR WARS prequels, because 9/11.

New trailer for JUPITER ASCENDING continues to bring the incredible: