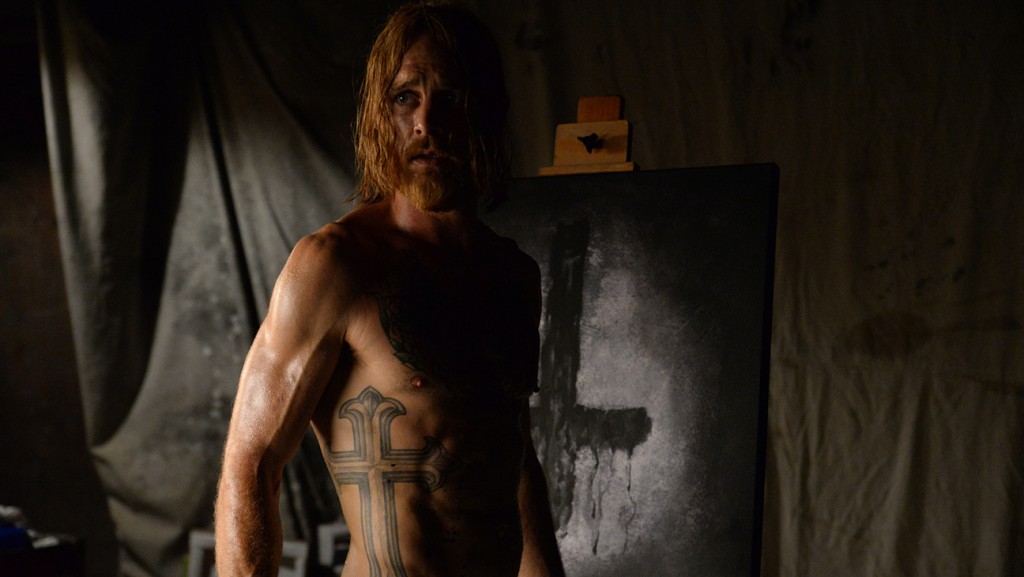 THE DEVIL’S CANDY (USA, dir. Sean Byrne)
Jesse, his wife Astrid, and their young daughter Zooey are excited to move out of their cramped house in the city and onto a large, suspiciously cheap parcel of land in a more rural area. Their enthusiasm is tempered when their real estate agent explains that an old woman and her husband died in the house, but not enough to deter them from putting an offer on it. It turns out the agent was not entirely honest: the old couple were murdered by their troubled son Ray, who hears demonic voices commanding him to do terrible things. As Jesse finds himself troubled by some disturbing new artistic inspiration, Ray is out of the hospital and on his way home. Sean Byrne’s follow-up to THE LOVED ONES is a solid, tense horror thriller with a great cast who really make the viewer care about their characters. Ethan Embry is great as Jesse, and Kiara Glasco turns in a fantastic performance as Zooey. Along with Shiri Appleby as Astrid, the actors have a natural chemistry that makes them convincing as a happy family who happens to love metal. And Pruitt Taylor Vince is awesome, as always, as the tragic but dangerous Ray. There’s an out-of-place subplot about a sinister art gallery, but it never takes up too much time to be much of a distraction. For the most part, THE DEVIL’S CANDY is a big improvement on THE LOVED ONES, and an interesting and entertaining take on the traditional haunted house horror story.

THE SIMILARS (Mexico, dir. Isaac Ezban)
Late one night in October 1968, several strangers are trapped by a massive rainstorm at an isolated bus terminal. Cut off from the outside world due to communications interference, they are left to figure out what is happening on their own when scattered reports start coming in of a curious infection that soon arrives in the bus station. Who will survive the night, and what will they look like? THE SIMILARS mimics the look and style of an original series TWILIGHT ZONE episode, shot with a palette so drained of color that it is nearly black & white. It takes a very long time to establish its characters and situation, and by the time it get ramped up there are moments of absurd humor, but it’s tough to get a handle on the tone of the film. It’s entirely possible that THE SIMILARS is meant to be more of a straightforward comedy than it seems, and it seems likely that there may be cultural ideas being played on that viewers outside of Mexico (where the film was made) might not be familiar with. Unfortunately, this makes THE SIMILARS something of a frustrating watch, although it’s easy to admire writer/director Isaac Ezban’s commitment to such a weird idea. 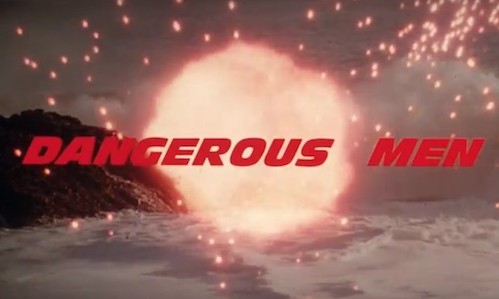 DANGEROUS MEN (USA, dir. John M. Rad)
Drafthouse Films will be releasing this film, made over the course of 20 years by filmmaker John M. Rad, soon. I feel like I shouldn’t even say anything about it, as it is PACKED with huge surprises. If you liked THE VISITOR and (especially) MIAMI CONNECTION, trust that you’re going to want to see this one ASAP. Hilarious, unique, and utterly bizarre. It’s sort of an action movie, but that’s really all you should know going into it. This screening was done with a 35mm print, which looked virtually brand new, so maybe some lucky folks will get to see it that way when it hits theaters soon! 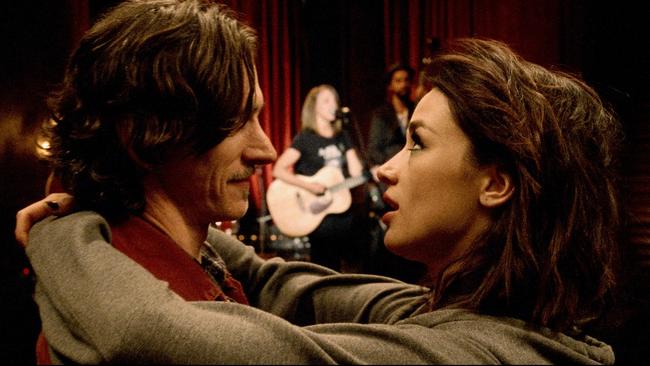 TOO LATE (USA, dir. Dennis Hauck)
Private dick Sampson (John Hawkes) gets a call one morning from a young stripper he met a few years earlier named Dorothy (Crystal Reed). She’s in trouble and could use Sampson’s help. He comes running and quickly finds himself in the middle of a very messy situation, which the film presents out of chronological order. TOO LATE has one hell of a hook: shot on 35mm, it’s made from four single 20-minute takes — the length of a reel. The final reel has a few little edits but is also mostly presented as a single long take. Fantastic Fest viewers got the special treat of seeing the film projected from a 35mm print, making it one of only a tiny handful of new films at the fest screened on actual film. It obviously owes a lot to Tarantino with its referential dialogue and plays on noir tropes, but after a shaky start TOO LATE turns into an exceptional thriller. John Hawkes is perfect in the lead, and there are plenty of great character touches to accompany the impressive technical feats on display. This is very much a love letter to the films writer/director Dennis Hauck was influenced by as well as to celluloid itself.

THE WITCH (USA, dir. Robert Eggers)
Banished from his village for reasons never fully explained (although related to his strict Christianity), William and his family build a home and farm out in the wilderness of 1600s America. One day his infant son Sam is taken by something in the woods while under the care of Thomasin, the oldest of William and his wife Katherine’s five children. Katherine is devastated by grief, and while William believes a wolf took the boy, young siblings Jonas and Mercy insist that the family’s goat Black Phillip told them a witch took Sam. Weird occurrences begin to afflict the family as fingers are pointed and suspicions intensify. THE WITCH won best director at this year’s Sundance Film Festival, and with obvious reason: it’s an intricately detailed study of life on the early American frontier, and the intense research done by writer/director Robert Eggers really pays off. Eggers plays the story (subtitled “A New-England Folk Tale”) totally seriously, and his chilling portrayal of the fears of 1600s American settlers makes this one of the most original and unnerving horror films in recent memory.