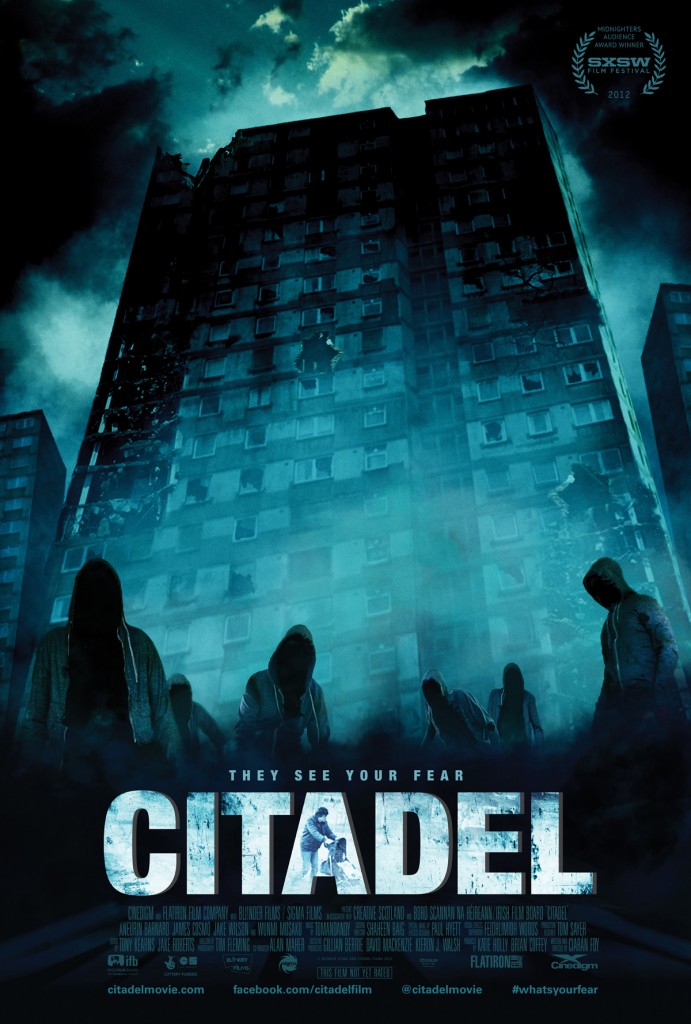 What is special about CITADEL is that it comes from such a personal place. So much of the best horror does.  Writer-director Ciarán Foy shot the film in Scotland on a modest budget, based on his own experiences with agoraphobia after surviving a brutal attack in his youth. 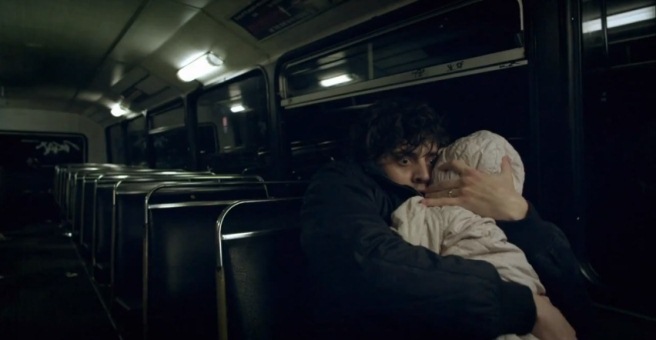 In the movie, a young man (Aneurin Barnard) and his very pregnant wife are assaulted by a gang of hooded figures in the apartment complex where they live. The wife doesn’t ultimately make it, although the baby does, and soon enough, out of constant panic the young man barricades himself and his infant child inside his apartment, leaving only under great duress, petrified that those malicious figures will return. Of course, they eventually do, and the question is, are they even human? 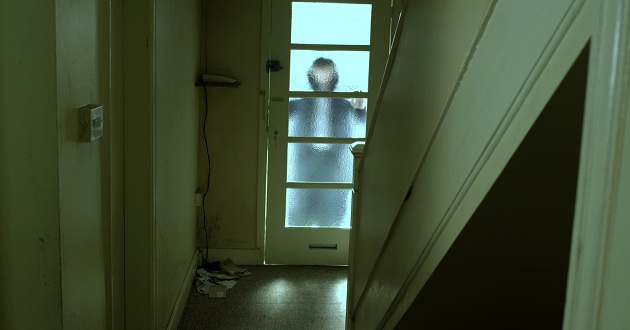 I like the intimate, personal, highly emotional feel of CITADEL, abetted as it is by warm and committed performances, evocative imagery, terrific use of atmospheric locations, and a sparse score. There are stretches where you can’t be sure the horror isn’t all in the protagonist’s mind, even as the worst is happening. 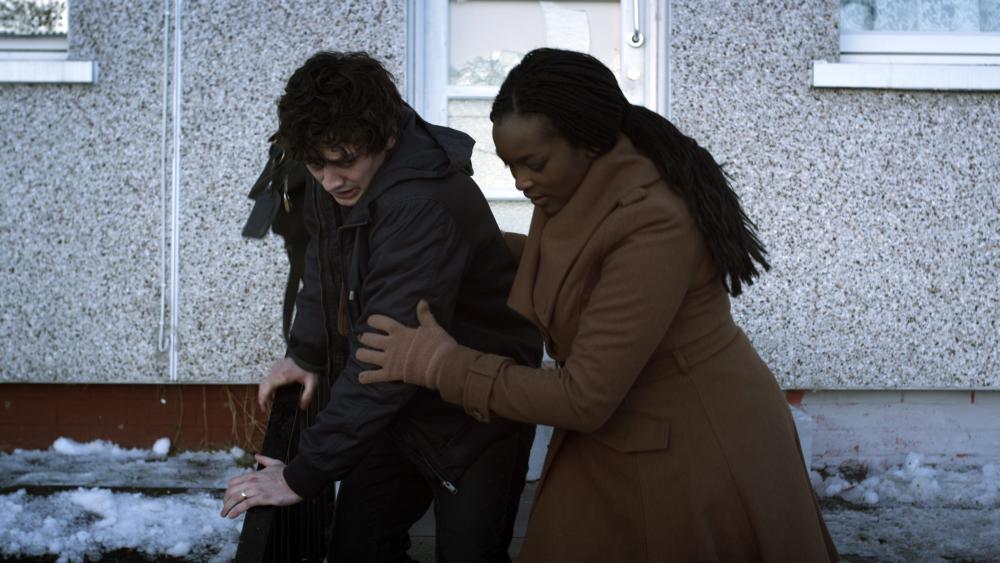 I really liked the supporting work of Wunmi Mosaku, as a sweet nurse who tries to help Tommy even though she isn’t fully able to believe him, and especially that of James Cosmo, best known to American audiences for his recent role in Game of Thrones and as Renton’s dad from TRAINSPOTTING, as a belligerent priest fond of four-letter words who knows plenty about what those hooded characters are really about.

I’d describe CITADEL as the nightmare inversion of ATTACK THE BLOCK, or else as a UK update of THE BROOD, especially because both of those comparisons invite certain thematic preoccupations worth contemplating, but neither of those fully describe what makes CITADEL stand apart. 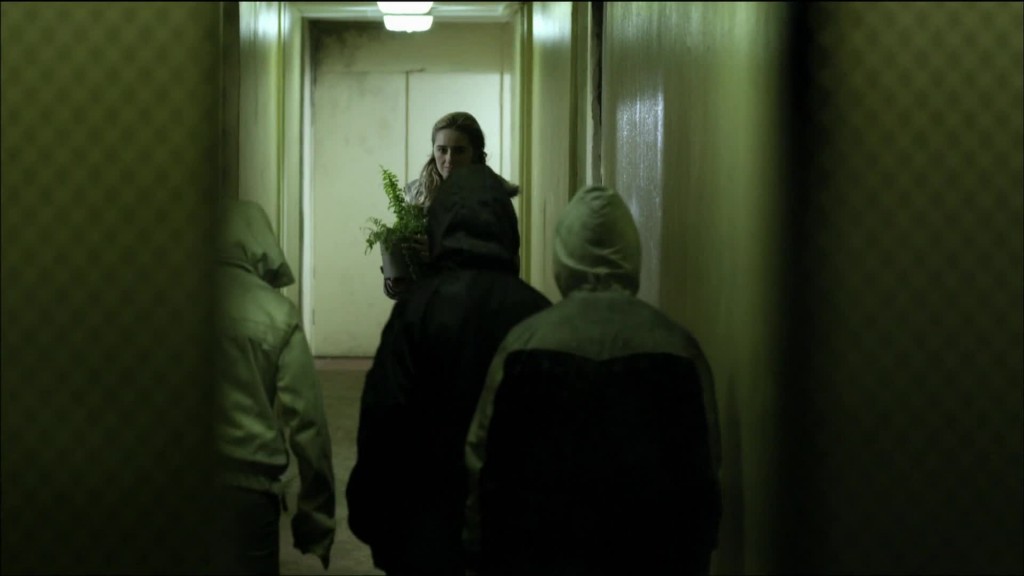 It’s the potent sense of conviction, so often lacking in modern horror, and so promising in the way of whatever project Ciarán Foy attempts to take on next. Most recently, that has been a very solid 2015 sequel to the 2012 horror film SINISTER, but after that, the sky’s the limit.