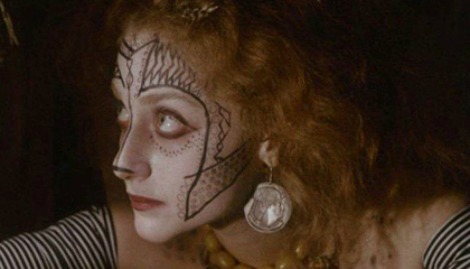 Fantastic Fest 2012 is going to be running wild in the streets of Austin September 20-27 and the first batch of titles have been released for your viewing pleasure. As you’ll see in the press release, DREDD is getting the full red carpet premiere treatment but what caught my eye is the rare 35mm screening of THE MAFU CAGE (1978) as part of their House of Psychotic Women series. This is a crazy flick that features Carol Kane in one of her best roles, not to be missed. Check out the rest of the initial lineup…. 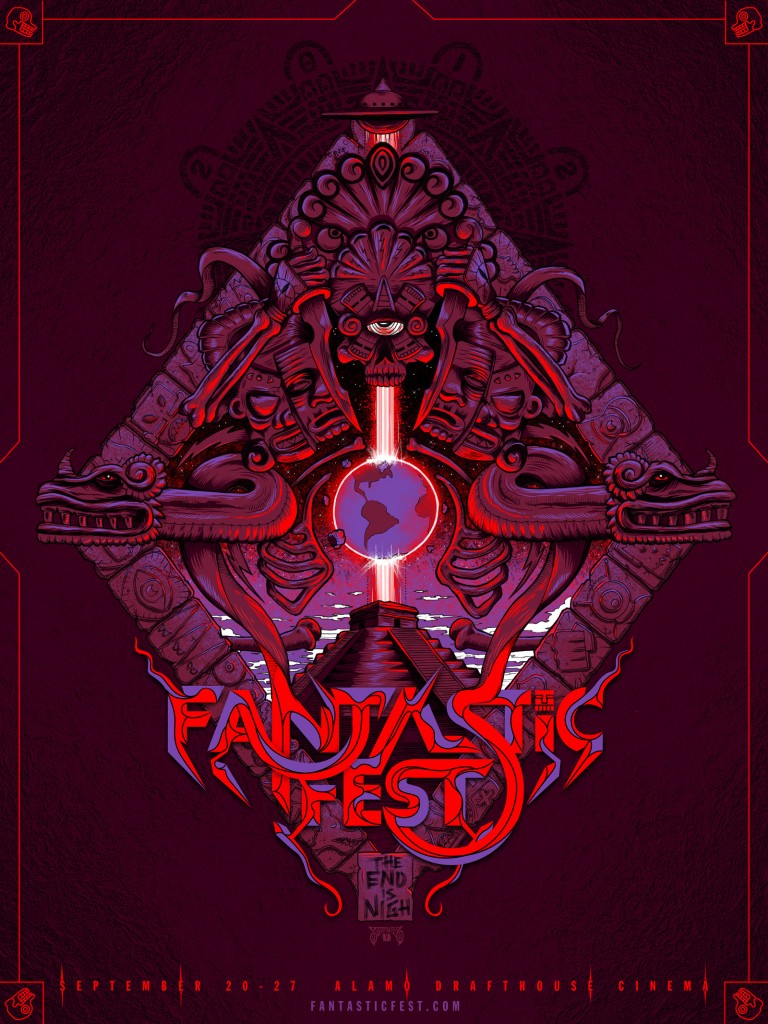 The future America is an irradiated waste land. On its East Coast, running from Boston to Washington DC, lies Mega City One – a vast, violent metropolis where criminals rule the chaotic streets. The only force of order lies with the urban cops called “Judges” who possess the combined powers of judge, jury and instant executioner. Known and feared throughout the city, Dredd (Karl Urban) is the ultimate Judge, challenged with ridding the city of its latest scourge – a dangerous drug epidemic that has users of “Slo-Mo” experiencing reality at a fraction of its normal speed. Lionsgate will release DREDD 3D in theaters nationwide on September 21, 2012. 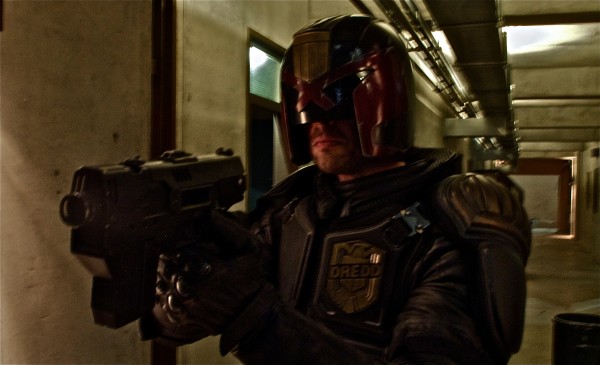 The festival is also pleased to announce the House of Psychotic Women sidebar, hosted by author and former Drafthouse programmer Kier-la Janisse. Kier-la will be introducing each show and signing copies of her book afterwards. House of Psychotic Women is an autobiographical exploration of female neurosis in horror and exploitation films. Anecdotes and memories interweave with film history, criticism, trivia and confrontational imagery to create a reflective personal history and examination of female madness, both onscreen and off.

See below for the initial lineup of films at this year’s festival.

When a badly planned bank robbery and a zombie outbreak collide, hilarity ensues in this balls-out, irreverent British comedy.

The future America is an irradiated waste land. The only force of order lies with the urban cops called “Judges” who possess the combined powers of judge, jury and instant executioner. Known and feared throughout the city, Dredd (Karl Urban) is the ultimate Judge, challenged with ridding the city of its latest scourge

In this controversial film based on a true story, director Furie explores the domestically-abused-woman-as-masochist stereotype by veiling it as a supernatural horror film.

Plagued by the memory of the infant son he could not save, geneticist Geoff Burton plunges into a web of intrigue, jealousy and lies in this icily precise thriller.

A simple domestic dispute becomes an explosive examination of stress in this powerful and unsettling Romanian drama.

A group of exceptionally creative teens gets sucked into their own private Lord of the Flies scenario when an after-school game of “war” turns into a test of loyalty, strategy and friendship.

THE KING OF PIGS is an emotionally punishing animated indie film about a group of friends whose brutal childhoods continue to haunt them as adults.

Alicia undertakes a bizarre cult ritual to restore her deceased husband to life – a ritual that will see her home and friends visited by the spirits of the dead.

One of the most compelling and uniquely dark films of the psychotic woman subgenre, Karen Arthur’s adaptation of Eric Westphal’s play You and Your Clouds stars Lee Grant as Ellen, an astronomer who lives with her feral sister Cissy (Carol Kane).

Philippe Lefebvre’s PARIS BY NIGHT is a sleek French cop thriller that follows a pair of vice cops as they patrol the Parisian club scene over the course of a single evening.

Rodney Ascher’s ROOM 237 is a fascinating documentary that explores bizarre theories about the subtext and symbolism underlying Stanley Kubrick’s landmark film THE SHINING.

In Losey’s underrated SECRET CEREMONY, an aging but still glamorous Elizabeth Taylor stars as Leonora, a prostitute grieving over the death of her daughter in a drowning accident.

Stanley Kubrick’s horror masterpiece features an unhinged performance by Jack Nicholson and a setting that drips with menace. Its imagery and characters have permeated all areas of pop culture throughout the decades, yet the film retains all its power to disturb and terrify.

The last remaining tenants of a deteriorating, soon-to-be-demolished tower block must band together to survive when a killer with a high-powered sniper rifle starts picking them off through the windows of their flats.

Alberto Rodriguez’s UNIT 7 is gritty realistic thriller about a crew of narcotics officers in Seville, Spain who go rogue during a citywide crackdown in the years preceding Expo ’92.

Everyman Dolph Springer’s (Jack Plotnick) world is turned wrong when he awakens at 7:60 one morning to find his beloved dog missing in Quentin’s Dupieux’s latest absurdist opus and follow up to 2010’s killer tire film, RUBBER.