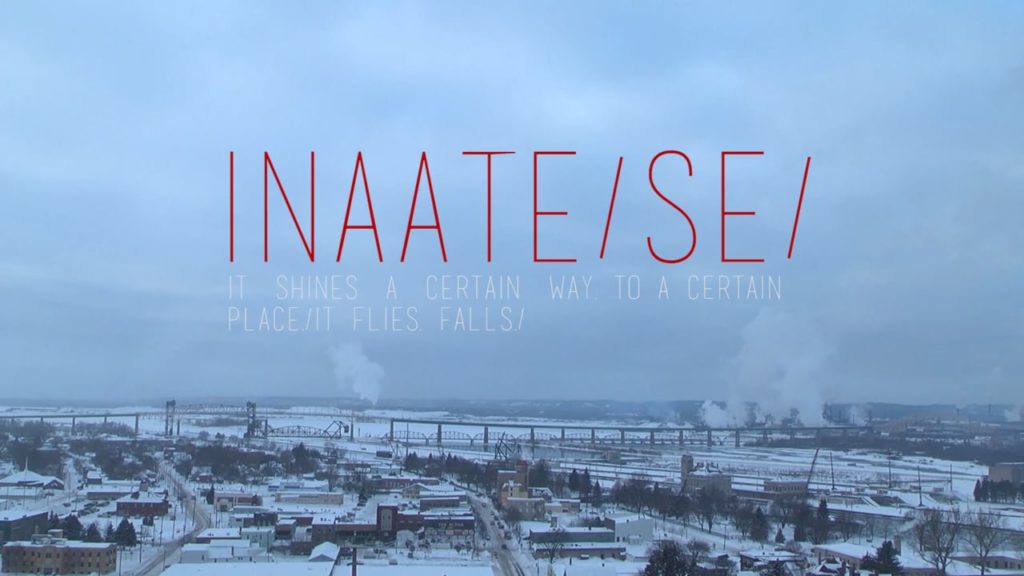 Native American tribe the Anishinaabe have an old story called the Seven Fires Prophecy, which predicted the arrival of the white man. Adam and Zack Khalil’s film uses the Seven Fires Prophecy as a framework to discuss the state of cultural tension in America, and specifically at Sault Ste. Marie in the far Upper Peninsula of Michigan near the Canadian border. They talk to members of the indigenous community of the area and with (white) employees of a local museum, underlining that tension with direct examples of uncomfortable appropriation. INAAAT/SE is a bracing and damning documentary hybrid with narrative detours into visions and dreams that vary from bleak to humorous, a close-up examination of issues that are deeply uncomfortable but presented in an exciting and engaging manner.

A group of people are trapped inside a house. Outside the temperature changes dramatically several times a day, and the occupants worry that the air pressure difference will eventually destroy the house. “Bodies” occasionally wander in and collapse, and an outsider searching for his wife arrives with a gun. He becomes a member of the household, which seems to consist entirely of insane people waiting for the end of the world. WEATHER HOUSE is a surreal apocalyptic black comedy defined by the alien behaviors of its survivors: a woman who constantly records audio of everything happening in the house, a man tethered to a house plant, an elaborate network of high-tension wires strung through the house. It is punctuated with breathtaking slow-motion shots of wind and rain pummeling trees and earth, which are as unnerving as the action inside the house is perplexing. 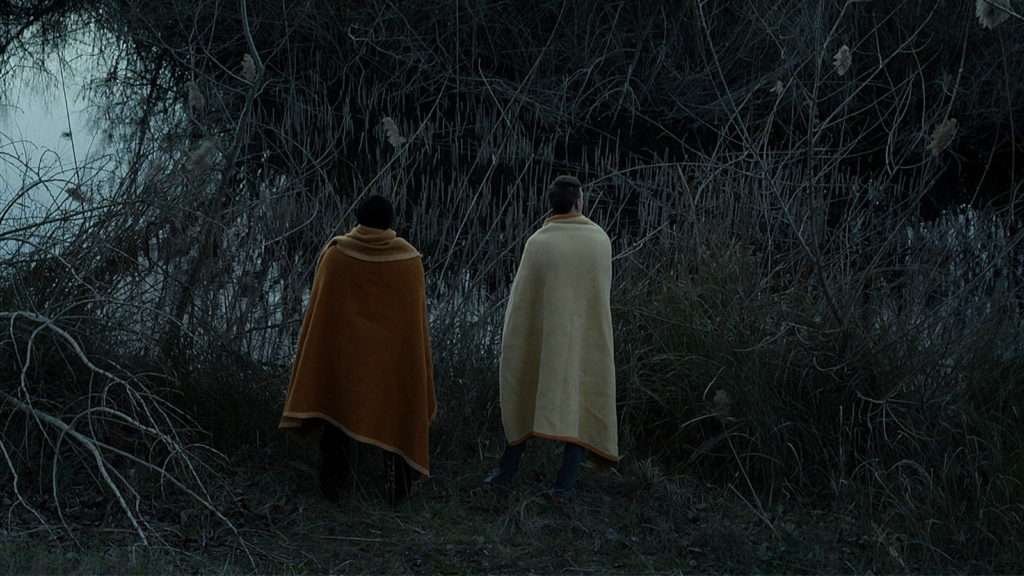 ALL THE CITIES OF THE NORTH (Bosnia/Montenegro, dir. Dane Komljen)

Two men wander around an abandoned complex that may have been a hospital, a school, a retreat, or something else entirely. They interact with each other and the animals that wander about; they swim, they scavenge, they sleep in a tent set up in a white room. One of them tells a story in voiceover, and soon others appear. The approach of ALL THE CITIES OF THE NORTH is somewhat similar to KURO, another film at this year’s CUFF. There’s no dialogue, and the stories told in voiceover are not all clearly attached to any of the people we see on-screen. Mostly the film just follows them as they perform mundane tasks, the stories we hear acting not as counterpoint or complement but serving some other function that is never really clear. Director Dane Komljen has stated that the film is intensely personal, the process of making it a way of dealing with a serious personal trauma. This doesn’t feel like an exorcism, though—ALL THE CITIES OF THE NORTH is a deliberate, meditative film that demands multiple viewings to unravel. 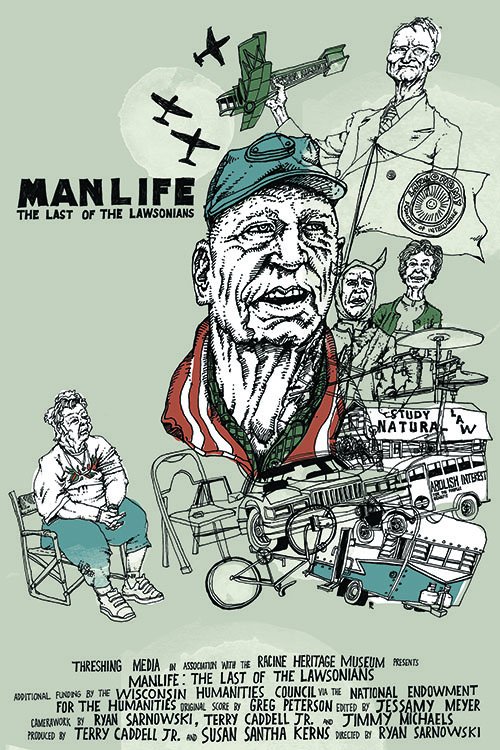 MANLIFE: THE LAST OF THE LAWSONIANS (USA, dir. Ryan Sarnowski)

In 2010, Merle Hayden was the last evangelist for Lawsonomy, a nearly lost philosophy of economics and living created by former airplane tycoon Alfred Lawson in the wake of the Great Depression. Hayden left home, and his high school sweetheart Betty Kasch, and dedicated his life to Lawsonomy. Over 60 years later, he reunited with Betty thanks to the internet, and MANLIFE presents a snapshot of Merle and Betty’s lives after their long-delayed reunion. The film gives a quick overview of Lawson’s life and the ideas of Lawsonomy, but mostly it’s about Merle and his tireless dedication to the cause he believes in so strongly. This is a deeply touching documentary, and one of the best I’ve seen this year. Merle turned 90 during the making of MANLIFE, and amazingly he appeared in person at CUFF for the film’s world premiere. Sadly, Merle passed away this past Sunday, June 11th, but it’s great that he got a chance to see this fascinating tribute to his life and work. 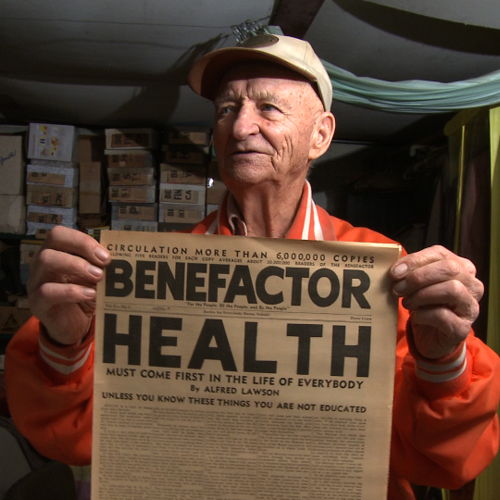 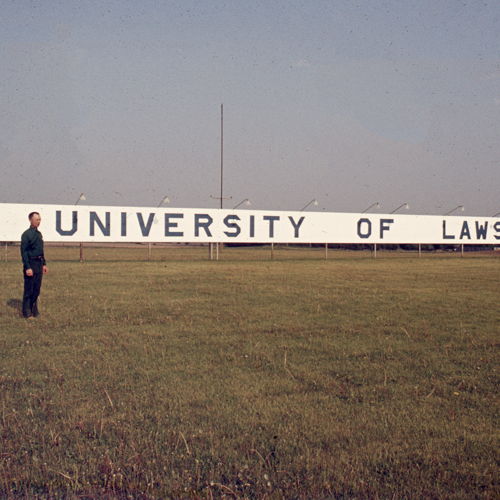