The Video Recordings Act of 1984 made plenty of waves in the UK and beyond. Consumers of cult and horror media were outraged at the moral outrage, and staunchly defended the films that Mary Whitehouse and the National Viewers and Listeners Association decried for “corrupting our youth.”

The thing was, the youth loved the Video Nasties. Not only did it become something of a badge of honor to say that one got their hands on a ripped copy of CANNIBAL APOCALYPSE or EVIL DEAD, but sitting through the films and withstanding their most offensive scenes was (and still is) something to brag about. One of the most well-known examples of the feverish coveting of the notorious 72 banned films is the punk jam “Nasty,” performed by The Damned. 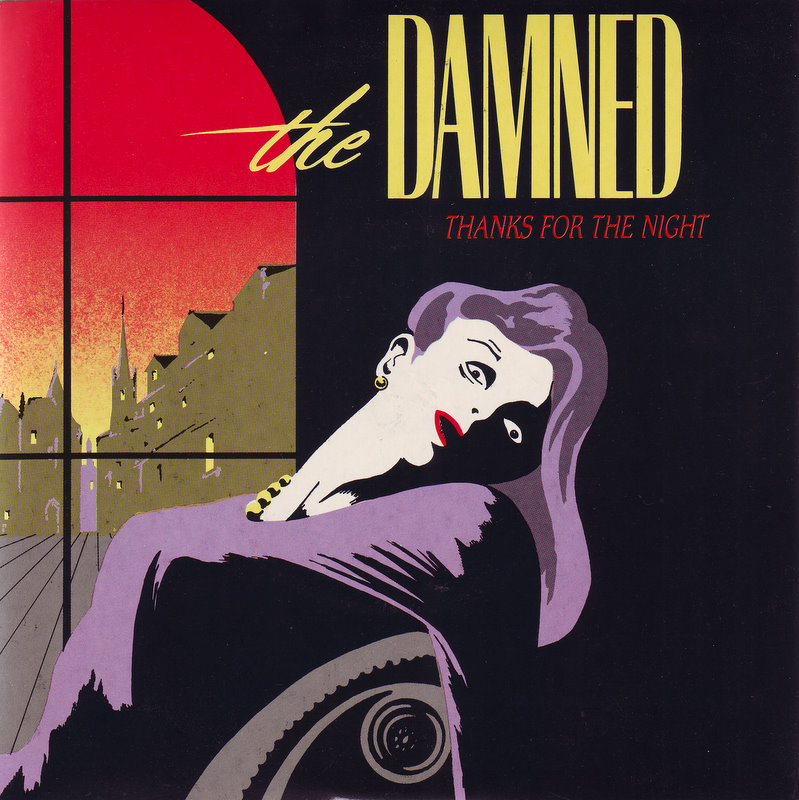 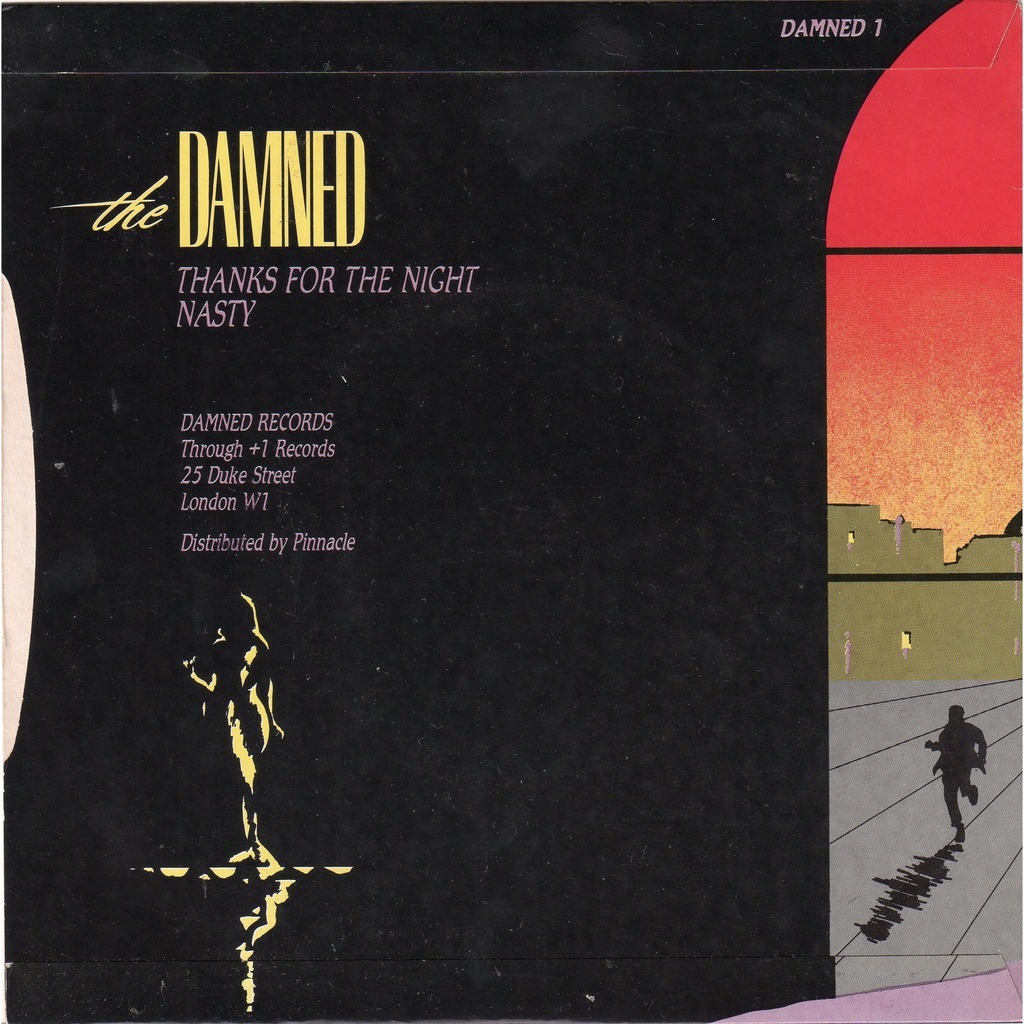 The B-side of the “Thanks For The Night” single, “Nasty” was recorded for the BBC comedy show The Young Ones, and was performed during the “Nasty” episode in 1984. With lines like, “All I want is to make a killing…why are my victims so unwilling”, it’s easy to see why the song itself drew the ire of stuffed shirts nationwide. “Nasty” captures the magic of sitting in front of the TV with a long-awaited VHS copy (”My TV screen is seeking blood”), and pausing at the bloodiest moments (”Freeze frame gonna drive you insane”) of the movie. The Right Ear of Nash put together a great music video featuring clips from The Damned’s performance on The Young Ones, intercut with shots from one of the most widely-celebrated Nasties, THE EVIL DEAD. Check out the video below and see if you can catch the DRILLER KILLER reference.

Tags: Doin' The Nasties, music, The BBC, The Damned, The UK