It is a beautiful time to love horror. Film festivals like Final Girls Berlin Film Festival exist to showcase the amazing work of female and nonbinary filmmakers from around the world and offer a platform to the amazing directors working within the genre. One such example is LOS QUE VUELVEN, or THE RETURNED, an Argentinian horror film directed by Laura Casabe that takes the idea of the possession movie and places it in the context of colonialism deep in the jungle. 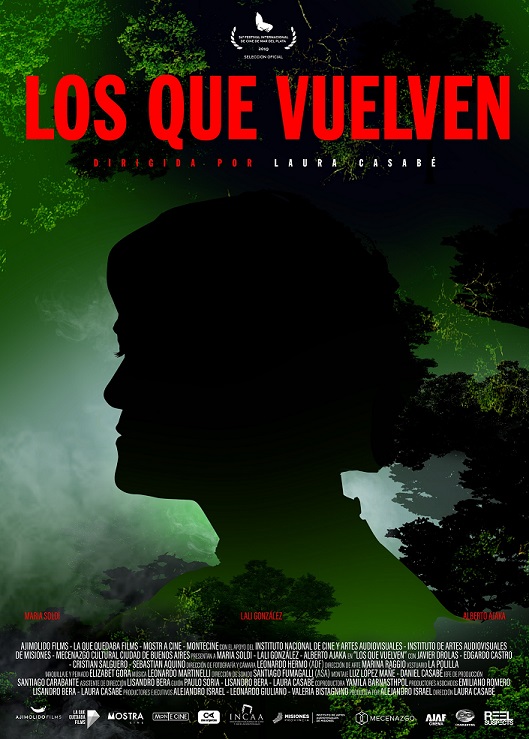 Wealthy Julia (María Soldi) lives on a mate plantation deep in the Argentinian jungle with her husband. Mate, used to make a highly caffeinated drink, is a hot commodity, and they want to beat Brazil in terms of production. But of course the wealthy family isn’t going to do the physical labor. The family uses people from the Guarani tribe to build a wall around the property, harvest the mate, tend to the house, cook, clean, and essentially give their entire lives to a family that has demanded it.

Julia desperately wants to have a child, specifically to provide a male heir for her husband, and has suffered several miscarriages. In an act of desperation, she tries to resurrect her recently passed baby through a Guarani ritual appealing to the figure Iguazu. However, as often happens when a colonizer tries to appropriate the traditions of Indigenous tribes, it goes wrong and her baby comes back as something else. But the repercussions don’t end there; Julia’s maid Kerana (Lali Gonzalez) disappears. This is quite convenient for Julia, who decides to adopt Kerana’s son Manuel as her own. These complex class and racial dynamics are weaved together to create a devastating and crucial version of a supernatural tale. 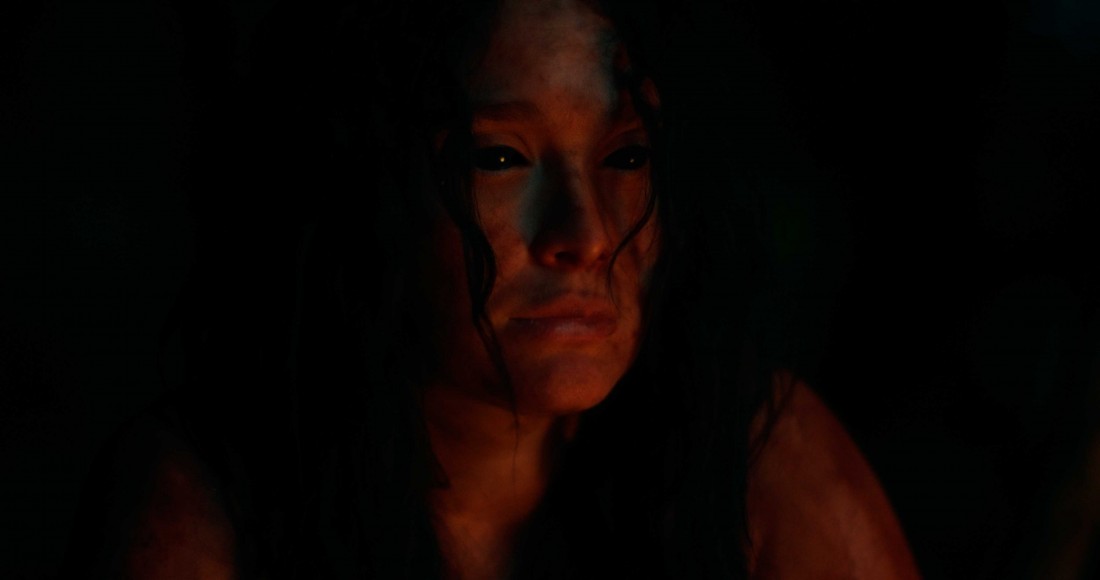 THE RETURNED is split into three parts, each of which are told from a different perspective that provide deeper insight into the complex relationships between colonizer and colonized. The audience does not solely see the world through the eyes of the wealthy Julia, therefore ensuring that they do not view the world through the gaze of the colonizer. In providing multiple perspectives, Casabe is better able to create a nuanced tale that dives in the psychology and motivations of two mothers from two very different worlds.

The jungle that surrounds the plantation is massive. In her perfectly pressed blouses and their massive home, Julia and her husband stand out in stark, cold contrast to the natural world that surrounds them. This tension is beautifully captured by cinematographer Leonardo Hermo, who focuses the camera on the luscious greens of the forest that is both alluring and dangerous. The use of wide shots while characters hike through the trees feel dangerous; this is not a light romp in the woods, but wandering into the wilderness. No matter how the wealthy try to conquer the world, nature will always be there to push back. 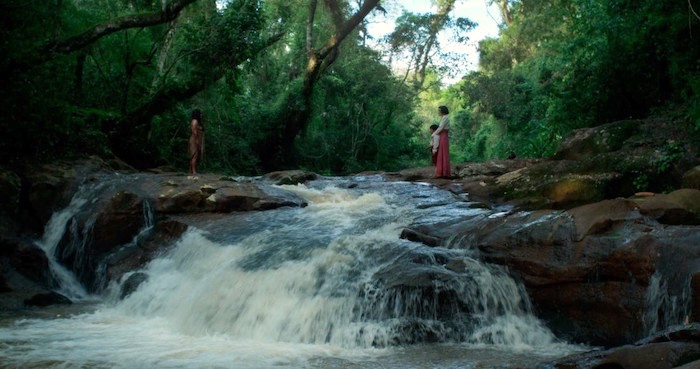 Composer Leonardo Martinelli gives this world a screeching voice with a disarming score that is both simple and effective. His music blends in with the sounds of the forest, blending the diegetic and nondiegetic world in a way that purposefully disorients the viewer. Then, he includes moments of screeching violins to create a jarring sonic experience. Martinelli never wants the viewer to relax and his score wholeheartedly reflects that. From the cinematography to shifting perspectives to the score, all of these elements come together to create an experience that sucks in the viewer and never lets them go.

Casabe not only creates an effectively creepy horror film, but also creates an important revenge tale where the enslaved rise up against their masters to enact vengeance. But, that vengeance is not always earned through triumphant battle, but through personal sacrifice. THE RETURNED is a deeply sad and bone-chilling film that is a shining example of the phenomenal horror films we are lucky enough to watch in 2021. 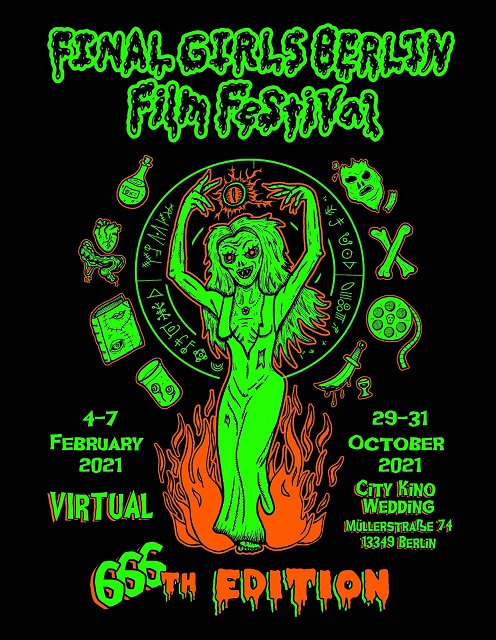