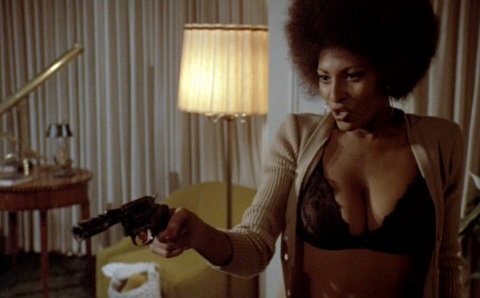 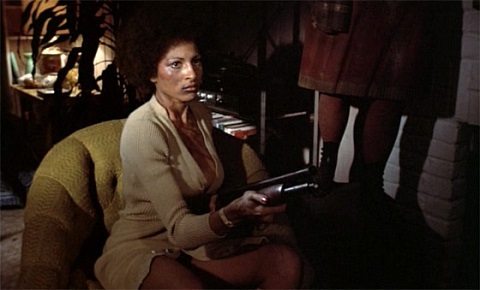 If you are anywhere near Brooklyn on or around February 7th – February 18th, set up camp by BAMcinématek.  Curated by Nellie Killian (BAMcinématek) and Thomas Beard (Light Industry), this festival is a tribute to films powered by forceful heroines on the vengeance beat.  It’s called VENGEANCE IS HERS, and the line-up is phenomenal. I’ll give it to you in a poster gallery with links included to the BAM write-up on each film — except for CARRIE and COFFY, which I’ve actually written about already for Daily Grindhouse! This is one of my favorite genres for sure. It’s righteous, necessary, and culturally important, and as you’ll see, it spans genres and nationalities. 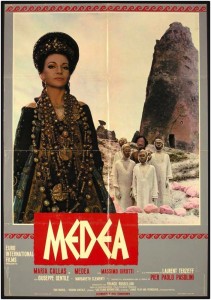 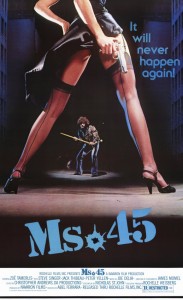 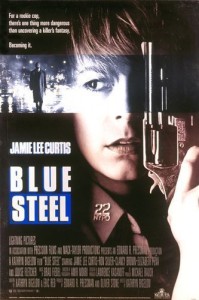 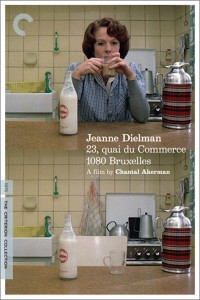 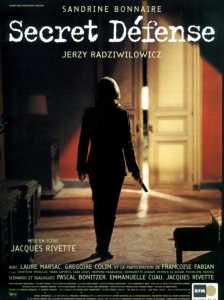 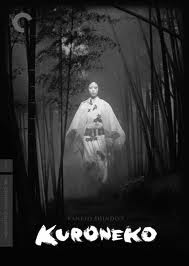 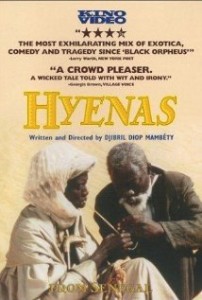 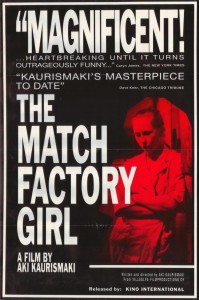 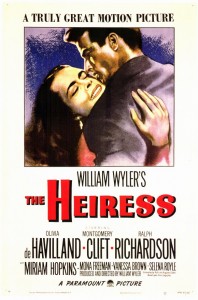 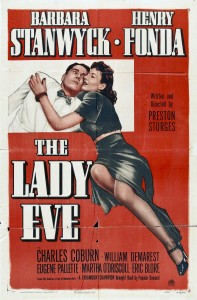 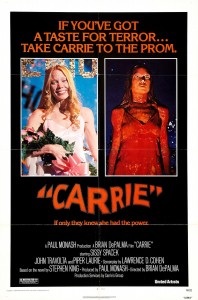 This is what is so unsettling about the movie:  It’s set up as a conventional story of a high school outsider who has her moment and triumphs over her bullies, but as the audience we never quite root for her the way we should, and her ultimate revenge is way more horrible than we ever wanted.  CARRIE isn’t as much viscerally terrifying, spooky or eerie, as it is psychologically unsettling, maddening and unforgettable.  It more than warrants the high regard which surrounds it.  It’s a classic.

[excerpted from a longer piece on CARRIE] 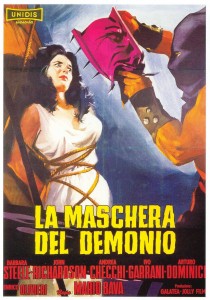 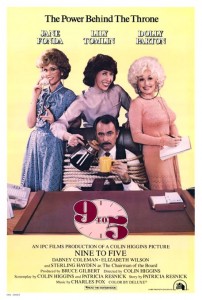 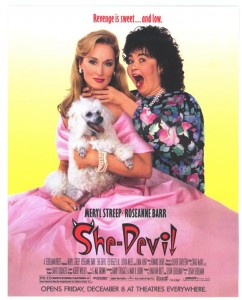 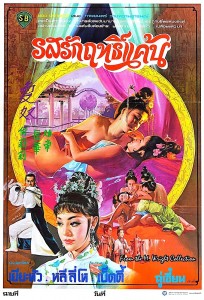 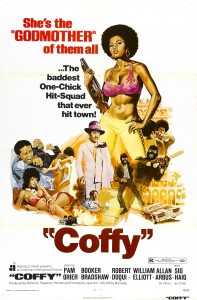 COFFY (1973), directed by Jack Hill (who also made THE BIG DOLL HOUSE andTHE BIG BIRD CAGE with Pam), finally puts Pam front and center as the solo lead. Coffy is a nurse out to introduce heartless drug dealers to pain. This is not only an incredibly entertaining film, but also one that is interesting for how it puts sex and violence so close together — most American films keep the two very much separate. Of course COFFY has its dated elements, but there is a rocky morality to the movie that makes it very compelling still.

[excerpted from a longer piece on the films of Pam Grier] 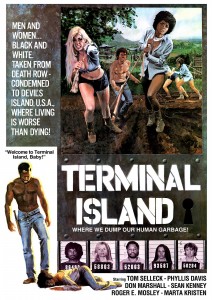 [plays alongside the S.C.U.M MANIFESTO] 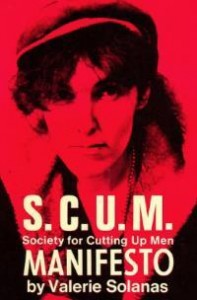