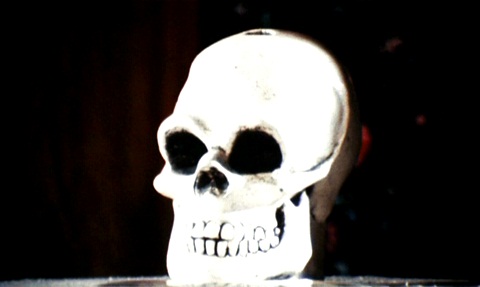 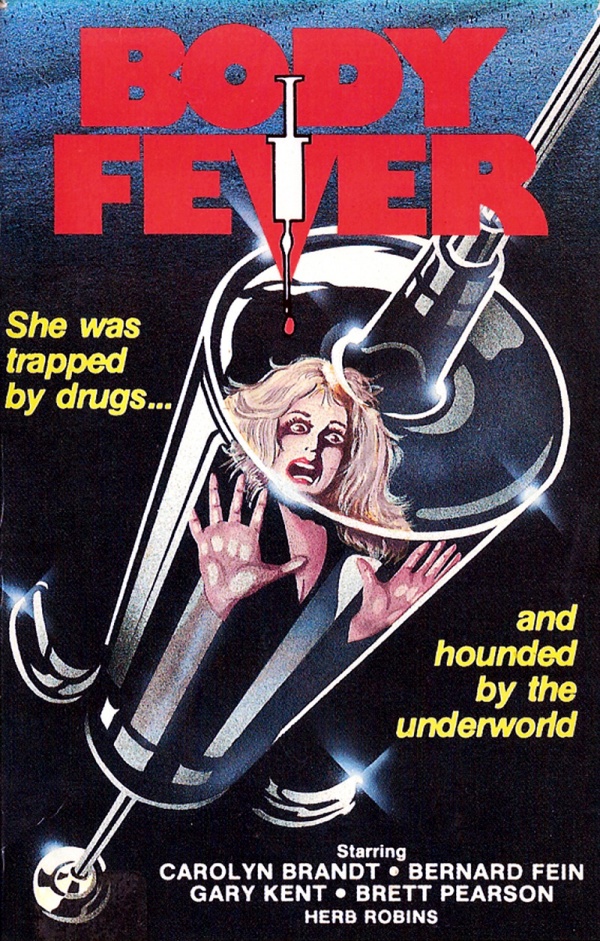 I’m not sure how to best describe the singular (go ahead, say it — thank God) experience of watching any film from the Ray Dennis Steckler oeuvre. Is “watching” even the right term to use, or do Steckler’s flicks just sort of play out in front of you? Active viewer participation certainly isn’t required — nor is it even rewarded — but regardless of how much or little attention you’re paying to events as they unfold, you do, somehow, find yourself thinking back on what you saw/barely saw/really didn’t see much of at all.

I think what I’m looking to say here is that Steckler’s movies just sort of happen, and whether or not you want them to, they tend to stick with you even if, by all rights, they shouldn’t. Ray did things his way — whatever you think, want, or expect is purely surplus to requirements.   Which isn’t to say that he couldn’t display an astonishing degree of competence, given his legendarily limited means, when he wanted to. Even his most listless affairs — think BLOOD SHACK or THE LAS VEGAS SERIAL KILLER — are obviously done by a guy who is capable of more than a “mail-it-in” effort, even if he lacked the necessary ambition (plus, of course, finances) to prove it. And each of them, somehow, weaves a bizarre post-hypnotic spell in the viewer’s mind that compels him or her to give the movie in question another go sometime soon, if only to prove it wasn’t as dull and pointless as it seemed the first time out.

Don’t ask me how he managed to do this. And don’t ask him, either — Ray is, sadly, gone now, but even when alive he seemed completely oblivious to the occult power his works accidentally displayed. Some variation on “I did what I could with what I had” is his most common answer to questions about his various films’ production, and anybody who doesn’t think there’s some sort of low-intensity genius inherent in such an outlook is fooling themselves, because goddamn it, there most certainly is. 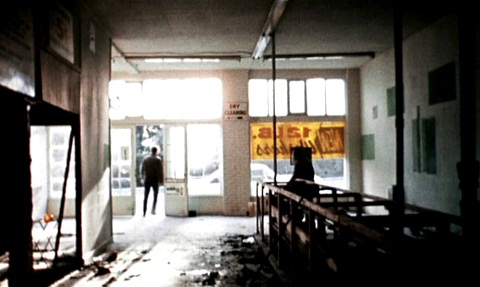 Case in point : 1969’s BODY FEVER (an inexplicable title given the film’s subject matter, I assure you, but no more or less completely out of place than the other handles it was released under, namely SUPER COOL and DEADLOCKED!), Steckler’s attempt at doing a Sam Spade-style detective “thriller” that’s utterly lacking in thrills, intrigue, suspense, or even common sense. Which is, of course, the true beauty of the whole thing. 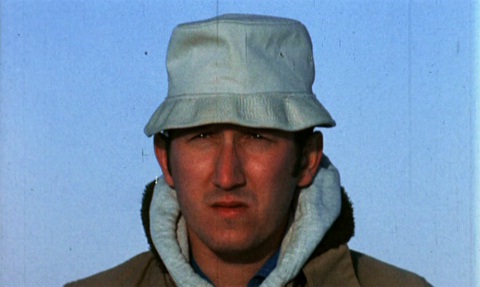 Dullard private dick Charlie Smith (Steckler himself, as shown above) is hired to track down a missing girl (Steckler’s gorgeous wife-at-the-time, Carolyn Brandt) who’s gone and gotten herself mixed up in L.A.’s seedy heroin underworld. B-movie stalwart Gary Kent plays — no surprise here — tough guy Frankie Roberts, who gets in our man’s way from time to time but never really amounts to much of a genuine threat. Some time-killing strip club footage is thrown in. We learn that a “connected guy”-type hood named Big Mack is somebody not to be trifled with. Charlie finds his girl and ends up falling for her. No less than low-budget directorial legend himself Coleman Francis turns up as the owner of a coin-op laundromat who constantly bitches about his customers trying to cheat him. Are you intrigued yet? Of course you are. 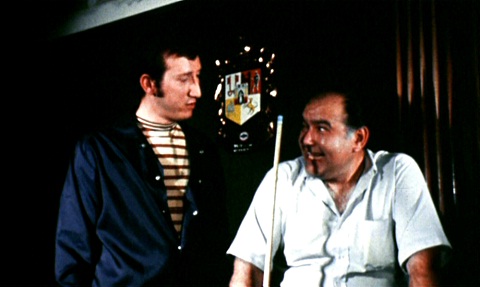 It’s probably fair to say that the most mesmerizing thing about BODY FEVER, besides looking for the various creative ways Steckler goes about killing his 78-minute runtime, is the utter incongruity on display in the two leads’ performances. Steckler appears to be playing things strictly for laughs (and why not?), while Brandt gives the impression that she is, for all intents and purposes, sleepwalking. If this is any sort of accurate representation of their marriage in microcosm, it’s no wonder things didn’t work out. 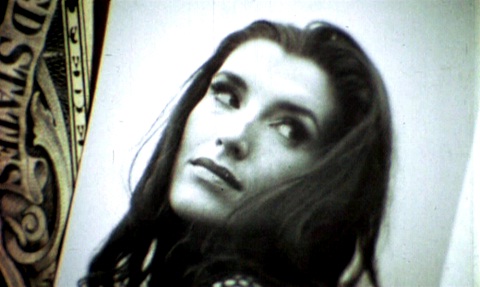 Still, for all its flaws — or perhaps precisely because of them — BODY FEVER emits that same siren call of “watch me again” as all things Steckler inevitably do. Andre Brummer (working here under his frequently-used pseudonym of Henri Price) probably has a lot to do with this, as his straight-out-of-another-dimension soundtrack music makes repeat viewings a genuine treat, but there’s more to it than that. I hesitate to invoke a cliché as over-used as je ne sais quoi (Christ, did I even spell that right?), but Steckler’s flicks have it in spades. You can’t put your finger on precisely why any of his films worm their way into the back of your head, but they always do. 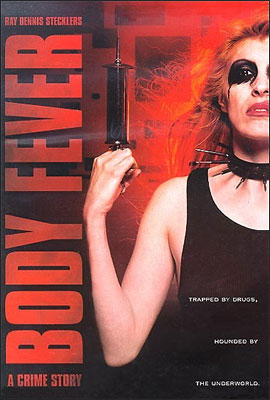 BODY FEVER is available on DVD from Media Blasters, who released it under the auspices of their “Guilty Pleasures” sub-label, and while it’s not as packed-to-the-gills with extras as some of their other Steckler titles, it does feature and extensive on-camera interview with the director about the film (among other topics, of course), there’s a “lost” Steckler Super-8 short included, and the requisite trailers for his other masterpieces available from Media Blasters round out the package, The remastered picture and mono sound are both rough — as you’d expect — but perfectly adequate, and all in all the disc makes a nice addition to your home exploitation library.

Just don’t ask me why.