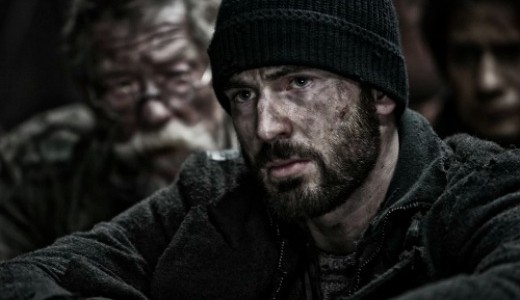 We are finally getting our first look at some footage from Bong Joon-ho’s upcoming flick SNOWPIERCER and man, this looks pretty incredible. Snowpiercer is a train that the last survivors of global warming live on. The story follows the struggles of a class system that develops in that contained environment and the ensuing revolution. This clip is kind of a mini-featurette teaser but it provides enough goods to get the geek stirring. This looks claustrophobic,  terrifying, tough, and cool as hell. Need another reason to see this? It’s produced by Park Chan-wook. Put that in your steam engine and smoke it. 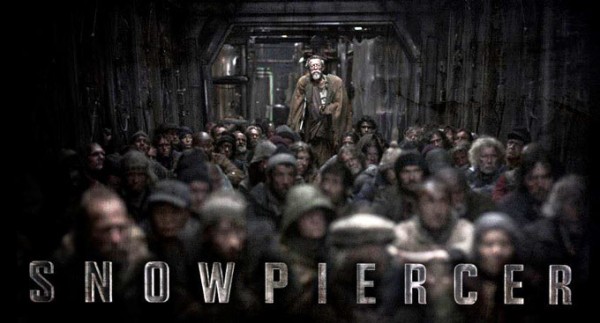