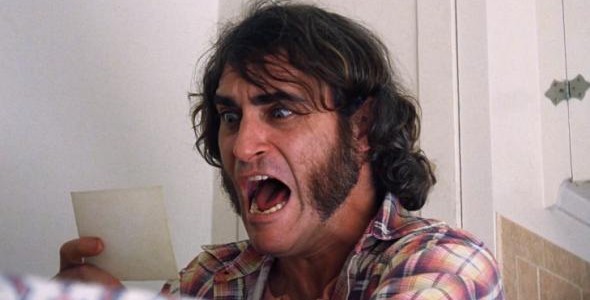 That is the trailer for Paul Thomas Anderson‘s new movie, INHERENT VICE. What did you think?I haven’t seen it yet. I’m waiting to get a look at it in front of a movie on the big screen. That’s where it belongs, man. It’s PTA, one of the most vital and virtuosic of the modern American filmmakers. I don’t have to watch a trailer to know I’m down. I’m positive I’ll love it. I like MIAMI VICE and I like Rachel Weisz and I believe in patterns and the power of threes. 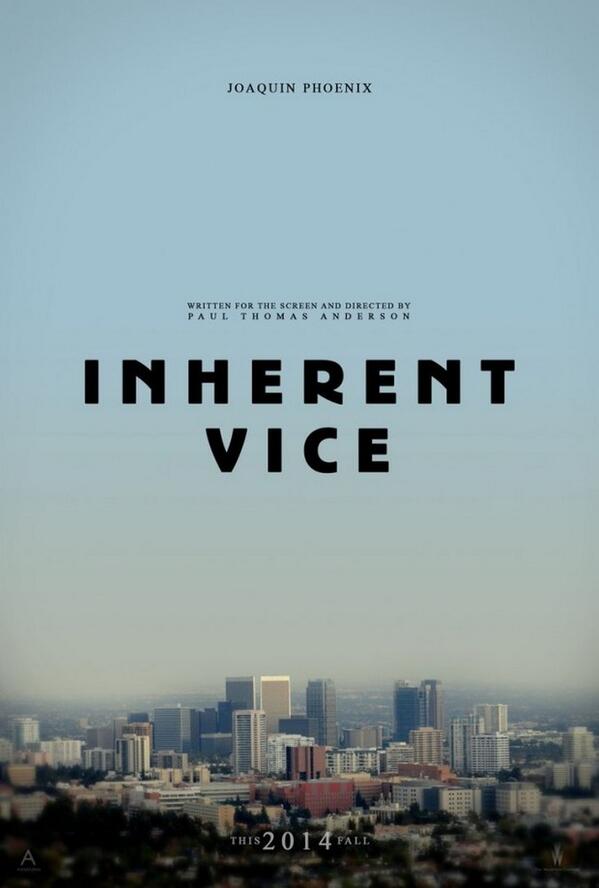 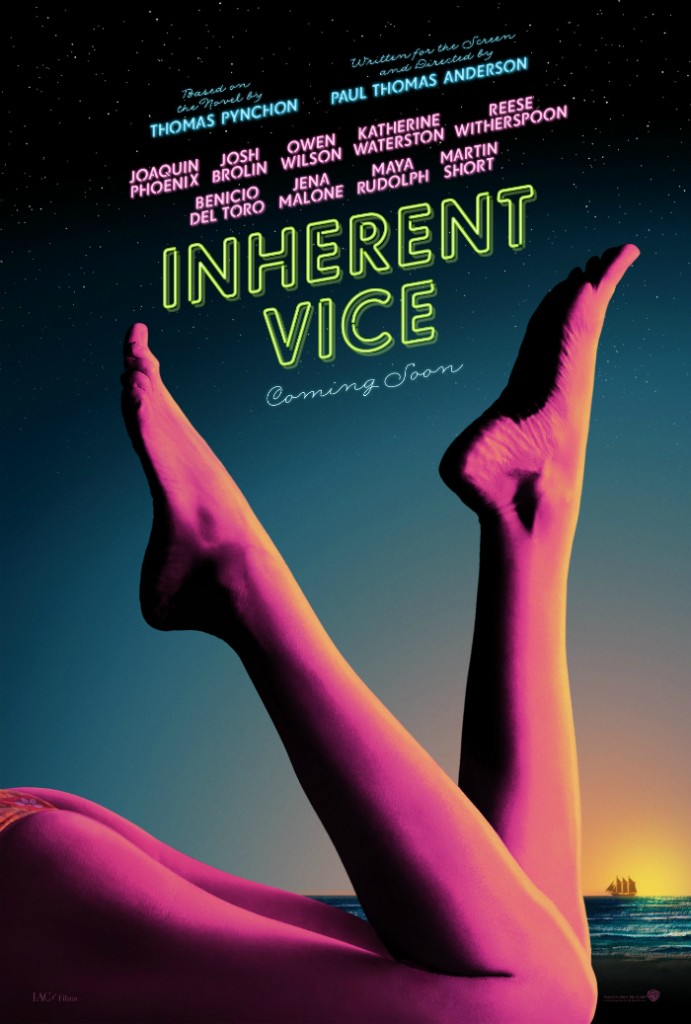