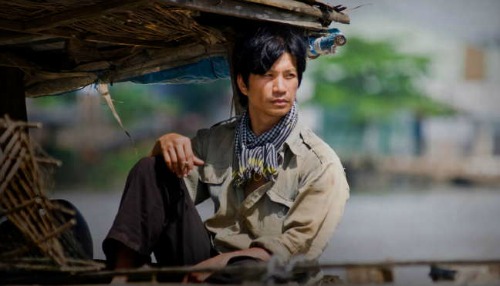 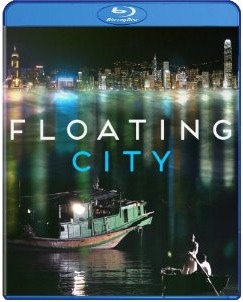 “… an engaging and effective primer on a little-looked-at portion of the Hong Kong experience …”
– LoveHKFilm.com

“Floating City excels as a film about Hong Kong itself and as a fascinating document of its modern history…balancing nostalgia with an eye for realistic detail.” – Beyond Hollywood

Synopsis:
In the early 1990s, Bo Wah Chuen (Aaron Kwok) attracts great attention as a business executive in the Imperial East India Company of Hong Kong, his prominence overshadowing even that of his British superiors. However, twenty years ago, when he takes the company’s entry test, all he has to show for himself is the plea, “I could read and write.” His rise to prominence has as much to do with the British imminent return of Hong Kong to China, as it has to do with his considerable ability. To the astonishment of many, Bo Wah Chuen looks nothing like a Chinese. As a child, he has to endure much jeering as he looks nothing like his six siblings. People are amazed at the sight of a Caucasian looking fisherman in colonial Hong Kong. Though he is desperate to discover the origin of his peculiar features, every time he asks his parents, all he could get out of them is a good beating.

FLOATING CITY has a runtime of approximately 105 minutes and is not rated.

About Well Go USA
Well Go USA, Inc. (www.wellgousa.com) is a theatrical and home entertainment distribution company that specializes in bringing top content, including the best in Asian Cinema to North America. As a leader in independent film distribution, Well Go’s titles can be seen across a variety of formats and platforms including in theaters, on DVD, Blu-ray, digital (video-on-demand, electronic sell-through and streaming) and broadcast television through cable and satellite. Since 1994, Well Go has acquired and released over 2,000 titles worldwide. In 2005, Well Go expanded its distribution to North America where five to ten titles are released monthly.

Well Go USA’s corporate headquarters are in Plano, TX with offices in Taiwan and China.