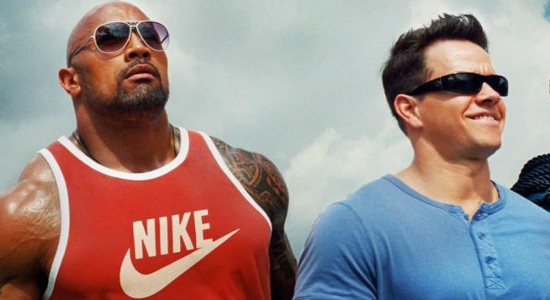 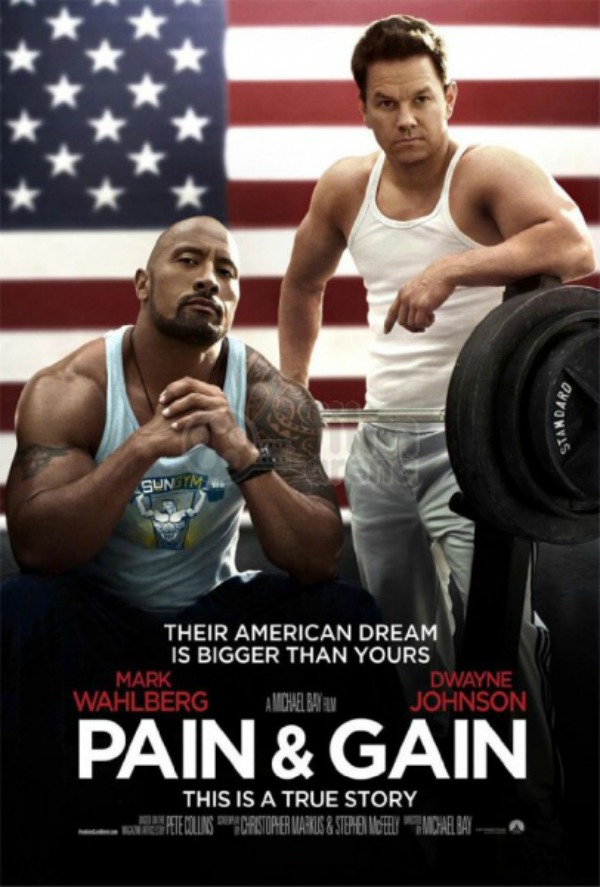 Be a Doer!
Own the Film Two Weeks Early on Digital August 13th

August 27, 2013 from Paramount Home Media Distribution. And only for the real Doers, the film will be available on Digital two weeks early on August 13th. Based on an unbelievable true story,PAIN & GAIN stars Mark Wahlberg, Dwayne Johnson and Anthony Mackie as a group of personal trainers in 1990s Miami who, in pursuit of the American Dream, get caught up in a criminal enterprise that goes horribly wrong. Hailed by critics as “a new American classic” (Shawn Edwards, FOX-TV), this pitch dark comedy is “unhinged, frenetic, darkly funny” (Alynda Wheat, People) and “like Pulp Fiction—without the fiction!” (Mark S. Allen, KMAX-TV). Adapted for the screen by writers Christopher Markus and Stephen McFeely from articles written by journalist Pete Collins,PAIN & GAIN also stars Tony Shalhoub (“Monk”), Ed Harris (A History of Violence), Rob Corddry (Hot Tub Time Machine), Rebel Wilson (Bridesmaids), Ken Jeong (The Hangover) and Bar Paly (The Ruins).

The Blu-ray release available for purchase will be enabled with UltraViolet, a new way to collect, access and enjoy movies. With UltraViolet, consumers can add movies to their digital collection in the cloud, and then stream or download them – reliably and securely – to a variety of devices.