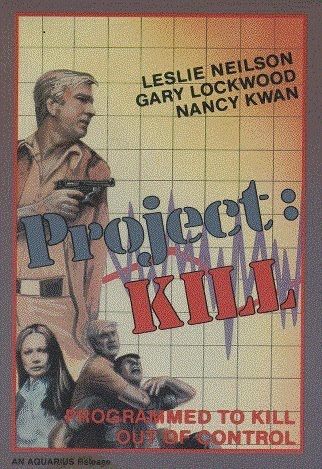 CLICK THE KINDERGARTEN ART AND BUY THIS GOOD SHIT!

You at work? Bored as hell?

From IMDB: “A former government assassin flees a mind-control program in the Philippines, pursued by his ex-partner, the local police and Asian gangsters.” 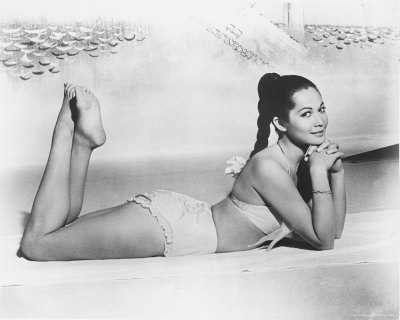