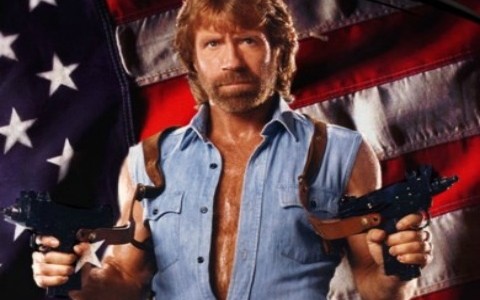 We may have poked a little fun at the number of cult film documentaries in our April Fool’s Day piece, but the truth is we’re all about them, and we’ll continue to point out some of the best ones out there. A pair of great currently-running fundraising bids for documentaries, for example, are those for two very different docs on cult film phenomena all across the globe. 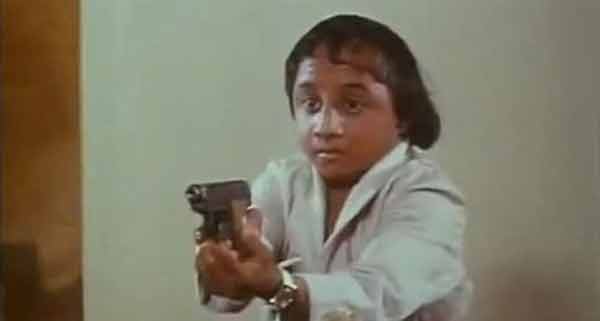 Andrew Leavold has been researching 2’9″ Filipino action sensation Weng Weng for years, chronicling his research in the form of pieces for Cashiers du Cinemart and contributing to the recent MACHETE MAIDENS UNLEASHED, Mart Hartley’s documentary on Filipino exploitation cinema. The time has now come for Weng Weng to shine on his own, in a feature film about Weng himself and Leavold’s attempts to find information on the elusive star.

Also looking for your help on gathering completion funds is CHUCK NORRIS VS. COMMUNISM, a new documentary by Mara Adlina and Ilinca Calugareanu about dubbing artist Irina Nistor, who was hugely influential in allowing Romanian audiences to view American films for the first time.

CHUCK NORRIS VS. COMMUNISM tells the story of the transformation of a nation through a seemingly small act of resistance. In the 1980s, Ceausescu, the dictator who had ruled Romania with an iron fist since 1965, became obsessed with repaying Western loans and building a palace of unprecedented proportions. At the same time, hidden from the scrutinizing eyes of the Secret Police, Irina Nistor dubbed over 5,000 foreign blockbusters that entered Romania illegally. A sprawling horde of American films was unleashed into Romanian homes featuring everything from MEGAFORCE and BLOODSPORT to TAXI DRIVER, from NINJA DEATH SQUAD and FIST OF FURY to BRAZIL, from low-budget slasher films to Hollywood blockbusters. They allowed millions of Romanians to have contact with the West and escape their grim everyday life. They turned Irina’s voice into a symbol of freedom, Chuck Norris, Van Damme and Bruce Lee into national heroes and allowed a whole country to subvert a brutal regime.

Again, check out the IndieGogo campaign site here and their Facebook page here!

We here at DG wish both of these projects the best of luck, and will be watching their progress for the future!